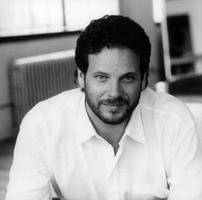 Schultz studied at York University from 1981 to 1982 and at the London Academy of Music and Dramatic Art (LAMDA) from 1984 to 1985. He played Laertes in Hamlet and Mercutio in Romeo and Juliet for Guy Sprung’s Toronto Free Theatre. He then joined Robin Phillips’s Young Company at the ​Stratford Festival​ in 1987. His Young Company roles included Romeo in Romeo and Juliet, Touchstone in As You Like It (both 1987), Edgar in King Lear and Feste in Twelfth Night (both 1988). Under Phillips at Edmonton’s Citadel Theatre, Schultz starred in such plays as A Midsummer Night's Dream and Arthur Miller’s The Crucible (both 1989), Oliver Goldsmith’s She Stoops to Conquer (1994) and Meredith Wilson’s The Music Man (1995).

In 2016, Schultz served as executive producer on CBC’s Kim’s Convenience. The series is based on Ins Choi’s hit play, which was picked up by Soulpepper after its successful run at the Toronto Fringe Festival in 2011. The 2014 remount was directed by Schultz. 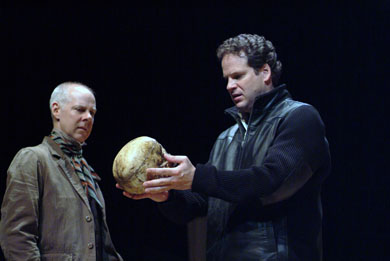 After starting his career at the Stratford Festival and enjoying some success onscreen, Schultz returned to acting and directing in theatre in the late-1990s. In 1997, he starred in three works by David Widdicombe and directed As You Like It for the Festival of Classics in Oakville, Ontario.

In 1998, he co-founded Soulpepper Theatre with 12 actors he had worked with in the Stratford Festival’s Young Company. Over the years, Schultz would emerge as the public face of Soulpepper. As the founding artistic director, he brought in his mentor, Robin Phillips, to direct the company’s inaugural season at Toronto’s Harbourfront Centre in 1998. Both productions, Molière's The Misanthrope (starring Schultz as Alceste) and Schiller's Don Carlos, were greeted with critical acclaim and sold-out houses.

Also in 2017, Schultz led an ambitious campaign called Soulpepper on 42nd Street. After years of trying to entice American producers to come and see Soulpepper shows in Toronto, Schultz took Soulpepper to New York. The month-long engagement, with Canada 150 as its theme, brought 12 productions to the Pershing Square Signature Centre at a cost of $2.5 million. The New York Times gave the productions of Spoon River and Of Human Bondage favourable reviews and named them among their “critic’s picks.”

In addition to acting, directing and his duties as artistic director, Schultz has also led the Soulpepper Academy and the company’s youth outreach and access initiatives.

In early 2016, Soulpepper privately cut ties with longtime guest artist László Marton due to two sexual harassment allegations levied against him. The company then employed a third-party expert to conduct a review of its harassment policies. In October 2017, Schultz and his longtime partner, Soulpepper’s Executive Director Leslie Lester (whom he married in the summer of 2017), held a company meeting to reinforce their standards and publicly announce that they had cut ties with Marton.

However, this announcement, made at the height of the #MeToo movement against sexual harassment, struck many at Soulpepper as disingenuous. As actor Kristin Booth told ​Global News, “I never once saw a policy on sexual harassment. Knowing the culture there, the hypocrisy of that statement is what motivated me to come forward so that this does not happen to one other young woman coming up into that company.”

On 3 January 2018, Booth, Patricia Fagan, Diana Bentley and Hannah Miller filed civil suits against Albert Schultz and Soulpepper Theatre. They alleged that Schultz had sexually harassed and ​assaulted them and that Soulpepper was complicit in the assaults. The allegations, which span 13 years and describe Schultz as a “serial sexual predator,” include bullying, inappropriate sexual touching, unwanted sexual advances, lewd and demeaning comments and that Schultz repeatedly exposed himself.

On 3 January 2018, Soulpepper’s board of directors announced that it had asked Schultz to step aside while it launched an investigation into the allegations. Leslie Lester agreed to take a voluntary leave of absence. On 4 January, the board accepted Schultz’s resignation. Schultz said in a statement that he would “vigorously defend himself” against the allegations.

On 6 January, Soulpepper announced that the upcoming production of Amadeus, directed by Schultz, would be cancelled at the request of the artists involved in the production. At the same time, the company announced that it would cut ties with Lester. Ted Dykstra and Stuart Hughes, both co-founders of the company, and actors Michelle Monteith and Rick Roberts resigned in solidarity with the four complainants. On 8 January, a letter signed by 280 artists, including Sarah Polley, Ann-Marie MacDonald, Mia Kirshner and Daniel MacIvor, was released in support of the four women. They are suing Schultz for $3.6 million and Soulpepper for $4.25 million in separate claims.

Schultz has received the National Arts Centre Award, the City of Toronto's Barbara Hamilton Memorial Award, the DareArts Foundation Cultural Award, the Toronto Arts Council William Kilbourn Award, the Salute to the City Award and the Joan Chalmers National Award for Artistic Direction, as well as multiple Dora Awards. He was made a Member of the Order of Canada in 2013 and received the ​Queen Elizabeth II Golden and Diamond Jubilee Medals in 2002 and 2012, respectively. He has received honorary degrees from Queen’s and Bishop’s universities in recognition of his contribution to Canadian theatre. 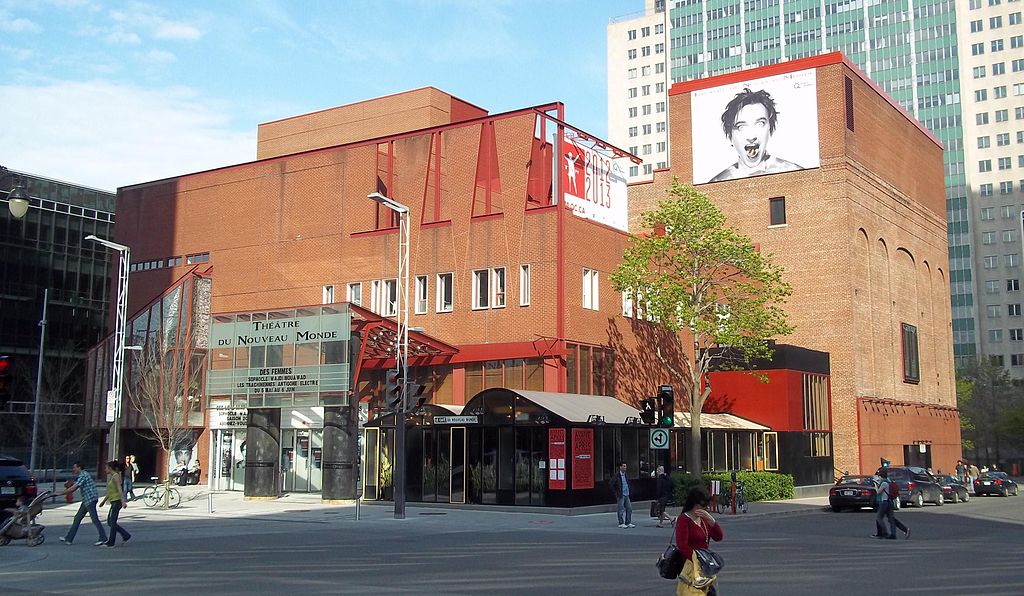