Alberta Jubilee Auditoriums, Northern (Edmonton) and Southern (Calgary). Built between 1955 and 1957 as a memorial to Alberta's pioneers. These identical auditoriums were designed by the Alberta Dept of Public Works in consultation with Canadian and foreign acoustical and architectural specialists and were inaugurated 28 Apr 1957 by the Hon E.C. Manning, then premier of the province. In each, the fan-shaped main hall, with a seating capacity of 2731, includes a large (36 m by 13.8 m) stage and a 36-m fly loft. The orchestra pit holds 60 musicians and when fully raised increases the size of the stage by 81 square m. The auditorium proper is surrounded by a chamber auditorium (seating capacity 500), a banquet facility, an assembly hall, a club room, and offices. There is also a practice stage (identical in size to the main stage) with an audience capacity of 100. Among the installations are fully equipped workshops, an integrated closed-circuit TV system, and a computerized stage lighting system. The buildings have been rated high among their kind, with acoustics that have been compared with those of the Royal Festival Hall and Kleinhans Music Hall (Buffalo, NY). The combined cost of the buildings was $12 million, and their operation was subsidized in the 1970s by grants amounting to $250,000 a year from municipal and provincial governments. The auditoriums are the homes of the Alberta Ballet Company, the Calgary Opera, Edmonton Symphony Orchestra, the Edmonton Opera, the Edmonton Ballet Co, and the Edmonton Choral Society and the Calgary Philharmonic Chorus. Among Canadian and foreign artists and ensembles who have performed in these halls are Victor Borge, Liona Boyd, Van Cliburn, Ferrante and Teicher, Ella Fitzgerald, John Hendrickson, Byron Janis, Gordon Lightfoot, Anne Murray, the NACO, the National Ballet of Canada, Leontyne Price, the Royal Winnipeg Ballet, the TS, and Paul Williams. 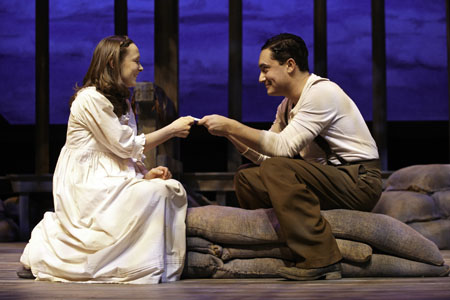 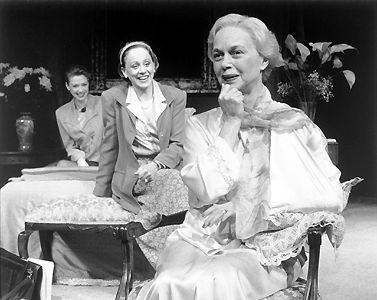