Allan Rae. Composer, b Blairmore, near Lethbridge, Alta, 3 Jul 1942. After three years in Calgary as a trumpeter in the Canadian Army Band he studied composition and arranging at the Berklee College of Music, Boston. He was a composer and conductor 1966-70 for CBC Calgary TV and radio. He studied electronic composition 1970-3 with Samuel Dolin at the RCMT and taught it there for a year (1973-4) before returning to Calgary.

Rae's compositions include String Quartet No. 1 (second prize in the nationwide Second-Century Week Composition Competition in 1967 at the University of Calgary); the jazz works Suite of Modes (1966) and Sleeping Giant (1967), which won awards in the Czech International Composers Competition; A Prayer (1969, for choir, orchestra, and jazz group, commissioned by the Calgary Philharmonic); A Day in the Life of a Toad (1970, for brass quintet); String Quartet No. 2 (1971); and several other chamber works. Other early concert music includes three symphonies (1972, 1978, and 1978); concertos for harp, string bass, and piano (1976, 1977, and 1978 respectively); Four Brass Quartets (1975); Improvisations for string quartet and for woodwind quartet (both 1977); and Whispering of the Nagual for chamber ensemble (1978). Commissioned works in the 1980s included Alberta Pioneers (1980) written for the Calgary Youth Orchestra; Kiwani Owapi (1981) written for Fusion 5 under the auspices of the Alberta Composers Association; and several chamber works written for the Sherbourne McCurdie commissioning fund administered by the Canadian Music Centre.

In addition to writing several musicals, including You Two Stay Here and the Rest Come with Me (1968-9), Trip (1969-70), Where Are You Now That We Need You Simon Fraser? (1971; book by Christopher Newton), Beware the Quickly Who (1971; book by Eric Bently), and Charles Manson AKA Jesus Christ (1972; book by Fabian Jennings), Rae has contributed scores to the NAC productions of The Tempest (1973), The Killdeer (1975), and Can You See Me Yet? (1976). He has also written music for the Shaw Festival production of Saint Joan (1981) and the Stratford Festival productions of Much Ado About Nothing (1983) and Troilus and Cressida (1987). Rae became composer-in-residence at Alberta Theatre Projects in the fall of 1985 and has provided original music and sound design for some ten productions each season including Absurd Person Singular (1987), The Marriage of Bette and Boo (1989), and playRites (1987-91). In 1988 Alberta Theatre Projects commissioned C.3.3., a chamber opera.

Rae is a member of the the CLComp, and served on its board (1981-4), and he is an associate and former board member of the Canadian Music Centre. 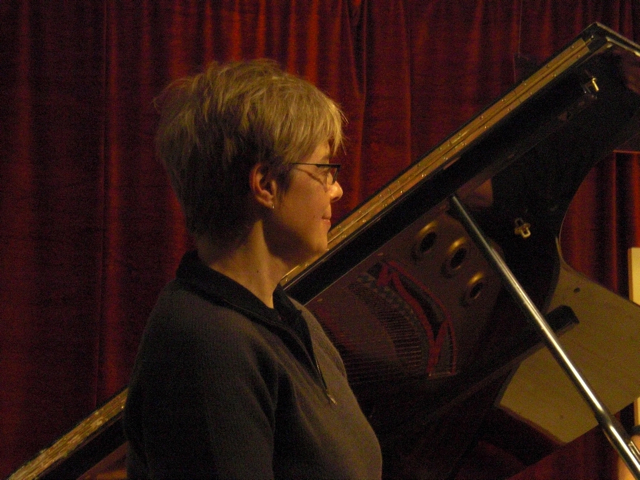