André Langevin, novelist, journalist (b at Montréal, Qué 11 July 1927; d at Cowansville, 21 February 2009). The author of 5 novels, Langevin lost both parents at an early age and spent 7 years in an orphanage, an experience that left an indelible mark on his fiction. He was educated at the Collège de Montréal and began working for Le Devoir in 1945, where he was in charge of its literary section until 1948. He has also written articles and columns on politics, culture and education for Le Temps, La Liberté, Le Nouveau Journal and Le Magazin Maclean, and won the Prix Liberté for his journalism in 1967. Langevin's novels, influenced by French existentialism, feature characters who struggle to escape their despairing solitude and attain genuine communication and identity in a hostile world. The result is often a failure that contains all the fatal elements of classical tragedy. His first, Evadé de la nuit (1951), a compelling drama of human incommunicability, was followed by his most celebrated work, Poussière sur la Ville (1953). In this novel, translated as Dust Over the City (1955), he relates the tragedy of a young doctor in a mining town who fights against his personal destiny and strives, in vain, to find meaning in an absurd world. Similarly, Le Temps des hommes (1956) features characters who seem the playthings of a cruel fate; set in a lumber camp in northern Québec, the novel features a defrocked priest who turns from God to help people but can neither save a murderer's soul nor redeem his own.

In L'Élan d'Amérique (1972), a complex symbolic work, a man and woman attempt to reconcile their pasts in their present. Une Chaîne dans le parc (1974, translated as Orphan Street in 1976) echoes many of the themes of his first novel, depicting a young orphan who retreats from his experiences of violence and indifference from adults into a fantasy world of his own creation. Langevin is also the author of several dramatic pieces for radio, short stories, and 2 stage plays: Une Nuit d'amour (1954), set in 18th-century Acadia, and L'Oeil du peuple (1957), a satire on municipal politics and Québec premier Maurice Duplessis. 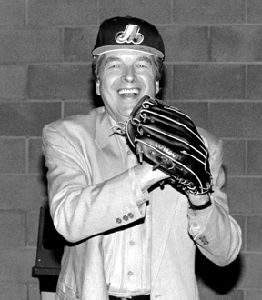 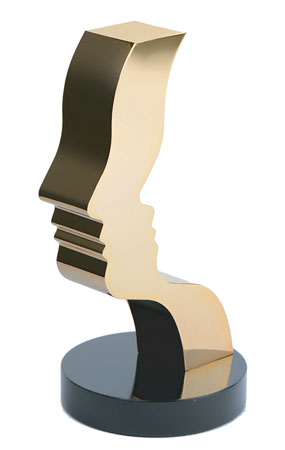