Élise Turcotte, poet and novelist (born 26 June 1957 in Sorel, Québec). After earning a bachelor’s degree in 1980 and a master’s degree in literary studies at Université du Québec à Montréal in 1984, she earned a doctorate in creative writing at Université de Sherbrooke in 1991. She now teaches literature at Cégep du Vieux-Montréal and contributes regularly to many literary journals, such as Estuaire, La Nouvelle Barre du jour, Moébius and Lèvres urbaines.

Turcotte was first recognized as a poet. She received the Émile Nelligan Award for young North American French-language poets twice: in 1987 for La Voix de Carla and in 1989 for La terre est ici. In 1991, she published her first novel, Le Bruit des choses vivantes, for which she received the Louis Hémon Award from the Académie du Languedoc in 1992. Her next novel, L'île de la merci, and a collection of poetry, Deux ou trois feux, came out in 1997.

In a style stripped down to the point of tension, Turcotte’s novels reflect on the passage of time, the body, and death while stubbornly resisting uniform visions of the world. 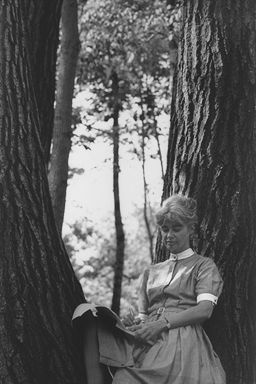