Anna Wyman, née Schalk, dancer, choreographer, teacher and director (born 1928 in Graz, Austria; died 11 July 2020 in North Vancouver, BC). As founder and choreographer of her own Vancouver dance company, She studied ballet and contemporary movement in various European cities and danced in Austria until 1948. Wyman moved to England in 1952, where she taught and opened her own school. 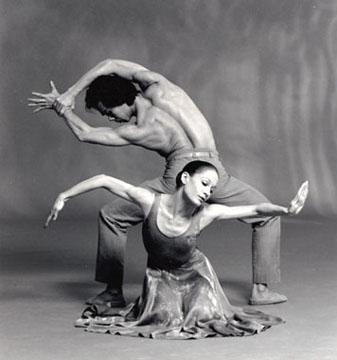