Anthony De Sa, writer, teacher (b at Toronto, Ont). Anthony De Sa grew up in the Portugese community of Toronto, Ontario. He attended the University of Toronto and later completed post-graduate work at Queen's University in Kingston, Ontario. A high school teacher by trade, De Sa attended the Humber School for Writers on a part-time basis during a sabbatical year. It was during his time at Humber that De Sa first began to submit his work to journals, and was eventually published in the Danforth Review. De Sa continued writing and a series of short stories was accepted and published by Doubleday Canada in 2008 as Barnacle Love.

De Sa's Barnacle Love was received extremely well in Canadian literary circles. A series of inter-linked stories, Barnacle Love explores the immigrant experience in Toronto. The collection is divided into two parts: the first focuses on Manuel, a Portuguese immigrant to Canada, and the second on his son Antonio as he grows up in Toronto's Portuguese community and finds himself torn between the traditions and expectations of the new and old worlds. Varied in style, Barnacle Love oscillates between folk tale, myth and narrative. It carefully and beautifully examines the divide that can occur in immigrant families when the dreams of those who first came are neither realized nor desired by the generation that follows. Acclaimed for its descriptive power and insight into the immigrant experience in Canada, Barnacle Love stands out as a great achievement for a debut collection.

Anthony De Sa was named as a finalist for the Scotiabank Giller Prize (2008) and the Toronto Book Award (2009) for Barnacle Love. The debut collection also won him Portugal's Premios de Talento Award for Literature (2009). 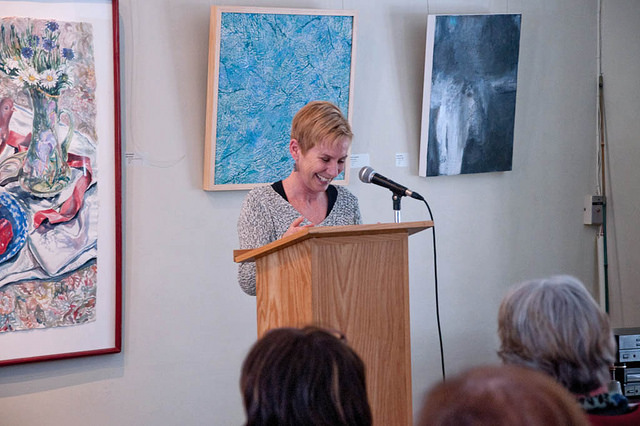