The history of Canada’s Arctic is often told from the perspective of explorers. The territory being explored, however, was already home to the Inuit, and had been for thousands of years. Through oral history, the Inuit have passed down knowledge and heritage over the course of centuries. The audio recordings included below tell two of these stories. The first is about Arctic explorer Sir John Ross, the second, Sir John Franklin. (For an exhibit on this theme, see also Arctic Exploration.) 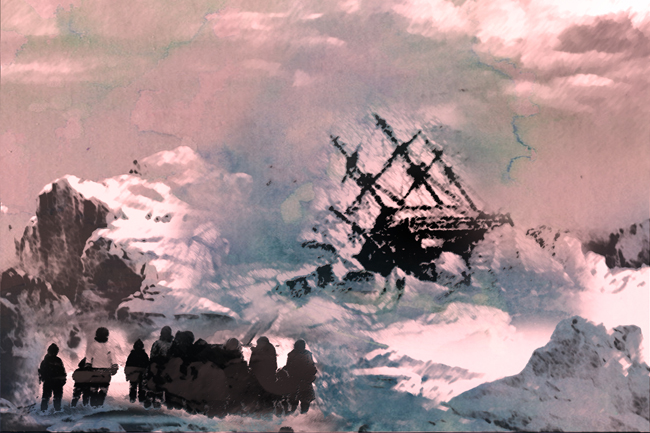 In the first audio recording elder Louis Ameralik tells the story of the Netsilingmiut meeting John Ross and his men in 1830. Ameralik picks up the narrative after Abliluktuq, the first Netsilik Inuk to see Ross’ ship, ran home frightened. 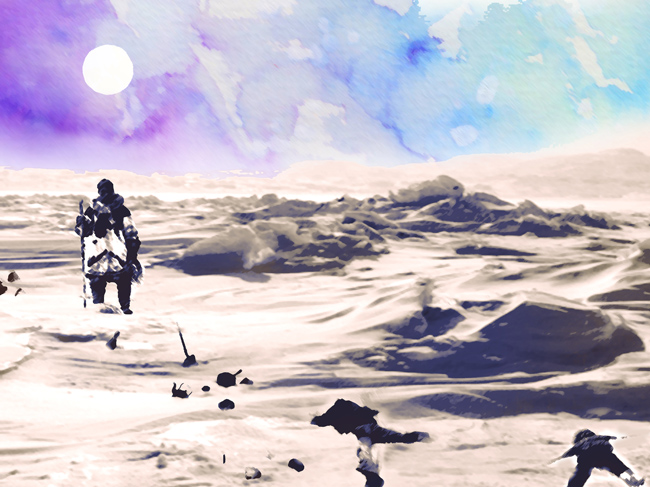 Sir John Franklin began his fatal search for the Northwest Passage in 1845, setting sail from England with 134 men aboard two ships, the Erebus and the Terror. (Five men later disembarked at Greenland as they were judged unfit for service.) From Baffin Bay, they headed east through Lancaster Sound, went around Cornwallis Island and then, in the summer of 1846, sailed south through Peel Sound and into the Victoria Strait. There, the ships became trapped in ice off the coast of King William Island. The vessels remained frozen in place while Franklin and other crew members perished. Finally, on 22 April 1848, the remaining 105 men abandoned the ships for the nearest Hudson’s Bay Company outpost, at Great Slave Lake — over 1,300 km away. With them they dragged sleighs mounted with boats, hammers, nails, goggles, biscuits, meat, vinegar and rum.They expected the journey to last three months. None survived.

In the second part of elder Louis Ameralik’s story he describes the trail of bodies and belongings Franklin’s men left behind.