Arthur Edwin Covington, scientist, astronomer (born at Regina 21 Sept 1913; died at Kingston, Ont, 17 Mar 2001). He earned a BSc and MSc in physics from UBC and completed his doctoral degree and post-graduate studies in nuclear physics at the University of California at Berkeley.

He was Canada’s first radio astronomer and collected data on solar activity every day for more than thirty years. The data he collected is recognized as the world’s best in the field.

Radio astronomy is the branch of astronomy that studies the universe using electromagnetic radio frequencies rather than visible light. In 1946 near Ottawa, Covington used surplus wartime equipment from the National Research Council (NRC) and adapted his radar technology to make the first radio astronomical observations in Canada.

His work involved measuring solar radiation, commonly referred to as "radio flux." Observing that the flux changed daily, but unable to determine if the changes were due to equipment failure or sunspots, he used a partial solar eclipse on 23 November to monitor variations in the radio flux.

His discovery, that microwave emissions were far weaker from the bright undisturbed surface of the sun than from the dark, relatively cooler sunspots was startling. His subsequent pioneering observations on the variability and polarization of sunspot-associated microwave emissions stimulated the research of solar radio emissions and how the solar corona is energized above sunspots.

In February 1947 Covington inaugurated the NRC's daily measurements, which continue to the present, cataloguing the total flux from the entire solar surface. This record comprises a valuable, uniquely Canadian dataset that is used every day by industries and researchers worldwide.

The program, which Covington supervised for 31 years, is the longest accurate record of solar radio emission anywhere. Covington's observations and research of a particular type of radio signal also led to the development of a prediction system for upcoming solar storms.

He was honorary president of the Royal Astronomical Society of Canada from 1988 to 1992. In 2003, the NRC renamed one of the buildings at the Herzberg Institute of Astrophysics in Penticton, BC, the Covington Building, in honour of the man that many considered "the father of Canadian radio astronomy." The NRC also established the Covington fellowship to further research in astrophysics, which is awarded to a doctoral graduate in radio astrophysics. 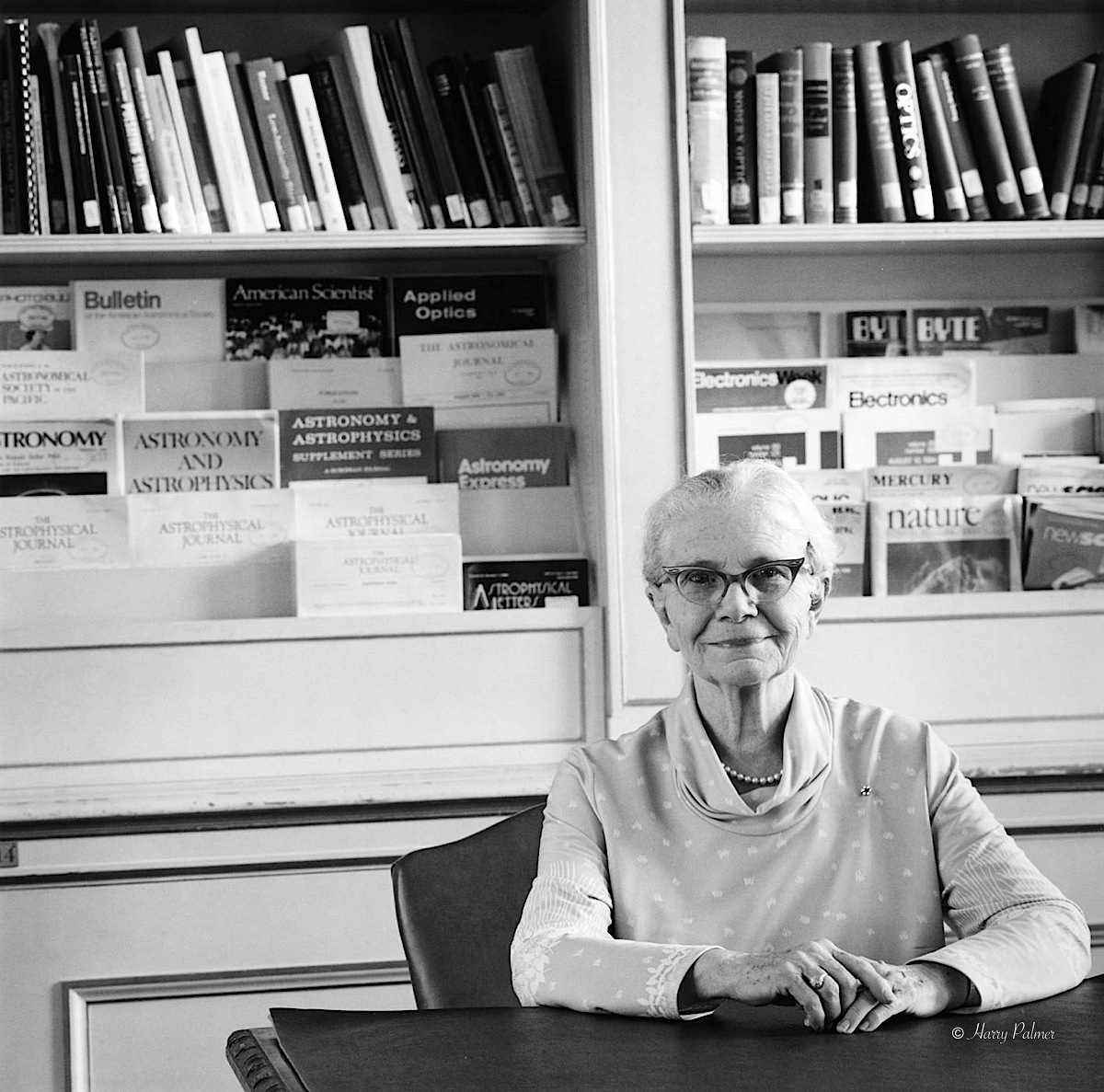