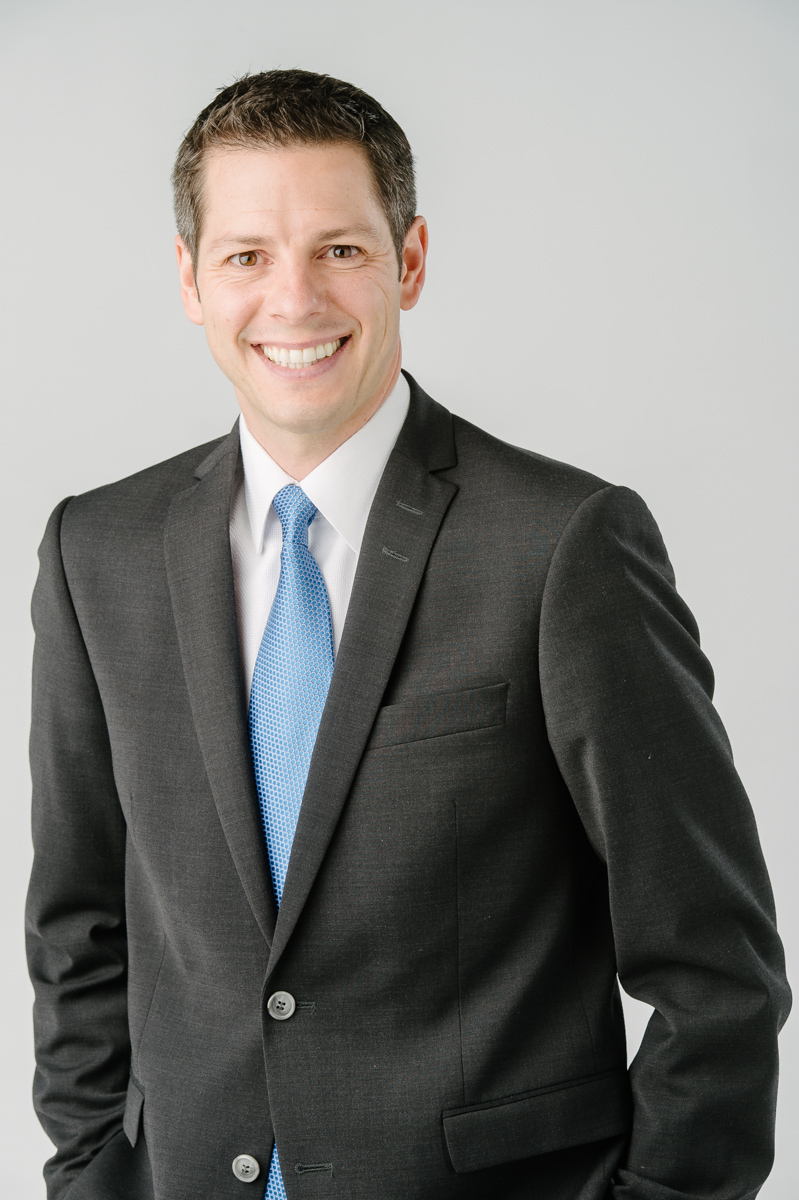 Brian Bowman was born to a skilled tradesman father and real estate agent mother in 1971. He grew up largely in Winnipeg’s middle class suburb of Charleswood.

As a student, Bowman was active in the federal and provincial Progressive Conservative (PC) parties. He served as president of the party’s Manitoba youth wing and worked on Joe Clark's campaign tour during Clark’s comeback as federal PC leader in 1998.

Shortly after completing law school in 1999, Bowman moved back to Winnipeg with his wife, Tracy Kozar Bowman, to begin his law career. He focused his practice on privacy, access to information and social media law. Prior to running for mayor, Bowman was a partner at Pitblado, a major Winnipeg business law firm.

While practising law, Bowman raised his public profile as chair of the Winnipeg Chamber of Commerce and the Winnipeg Art Gallery. He was also a frequent media commentator on social media and privacy issues. In 2011, Bowman was touted as a possible candidate to lead the provincial PC Party of Manitoba, following the election defeat and resignation of leader Hugh McFadyen.

Bowman entered the race on 6 May 2014, and spent much of the summer trailing front-runner Judy Wasylycia-Leis, a former New Democratic member of Parliament making her second bid for mayor. Five other candidates, including two former city councillors, were also on the ballot.

Boyish, business-minded, centrist in his political philosophy, and social media savvy, Bowman modelled himself after other popular urbanist mayors in Western Canada such as Edmonton’s Don Iveson and Calgary’s Naheed Nenshi. He pledged to run a positive campaign, a vow he largely kept.

Lacking any experience in government or with city hall, Bowman was criticized for offering an overly ambitious platform that included pledges to build all six legs of a rapid transit system in 15 years. He promised to boost the downtown’s anemic residential population and cap property tax increases to the rate of inflation. He also pledged to run a clean, innovative and transparent government, and contrasted himself frequently with Wasylycia-Leis, a career politician.

Bowman’s campaign was managed largely by a team of young political organizers, including many Tories, who relied heavily on social media, branding and technology to track and get out the vote. In the days leading up to the 22 October election, however, it appeared to many that Wasylycia-Leis was likely to win.

On election night, Bowman surprised many with a convincing victory, earning 47.5 per cent of the vote, with a particularly strong showing in Winnipeg’s suburban neighbourhoods. His win confounded polls and pundits alike with what his campaign dubbed his last-minute “Bowmentum.”

Bowman’s first years in office have largely been spent fixing problems left by the previous administration. That includes reorganizing and recruiting top civic administrators and dealing with the fallout from a police headquarters project dramatically over-budget, mired in allegations of corruption and the subject of an RCMP investigation. Bowman has championed a provincial inquiry into the city’s handling of the project, and other real estate deals.

However, Bowman has also made some rookie missteps, including picking a public fight with Chipman over what Bowman initially called Chipman’s backroom deal to purchase and develop a key downtown property. And, faced with budget shortfalls, Bowman also introduced a development fee in 2016 to curb urban sprawl and better fund infrastructure. The rollout of the “growth fee” was seen as rushed and confusing and sparked an outcry from developers, including a lawsuit.

Most mid-term opinion polls show Bowman’s approval rating has slipped, and he has earned some criticism for his penchant for “selfies” over substance.

Bowman continues to live in Charleswood with his wife and two sons. He has not yet said whether he plans to run for re-election in 2018.

In January 2015, a Maclean’s magazine cover story declared Winnipeg “Canada’s Most Racist City” — an unflattering label that touched off a debate over Indigenous relations.

Following the magazine’s publication, Bowman quickly called a news conference that included key Indigenous leaders and spoke emotionally of his Métis heritage, which had not been a significant issue during the campaign. Later, Bowman hosted an anti-racism summit and declared 2016 a year of reconciliation.

Bowman’s deft, non-defensive handling of the issue was widely praised. 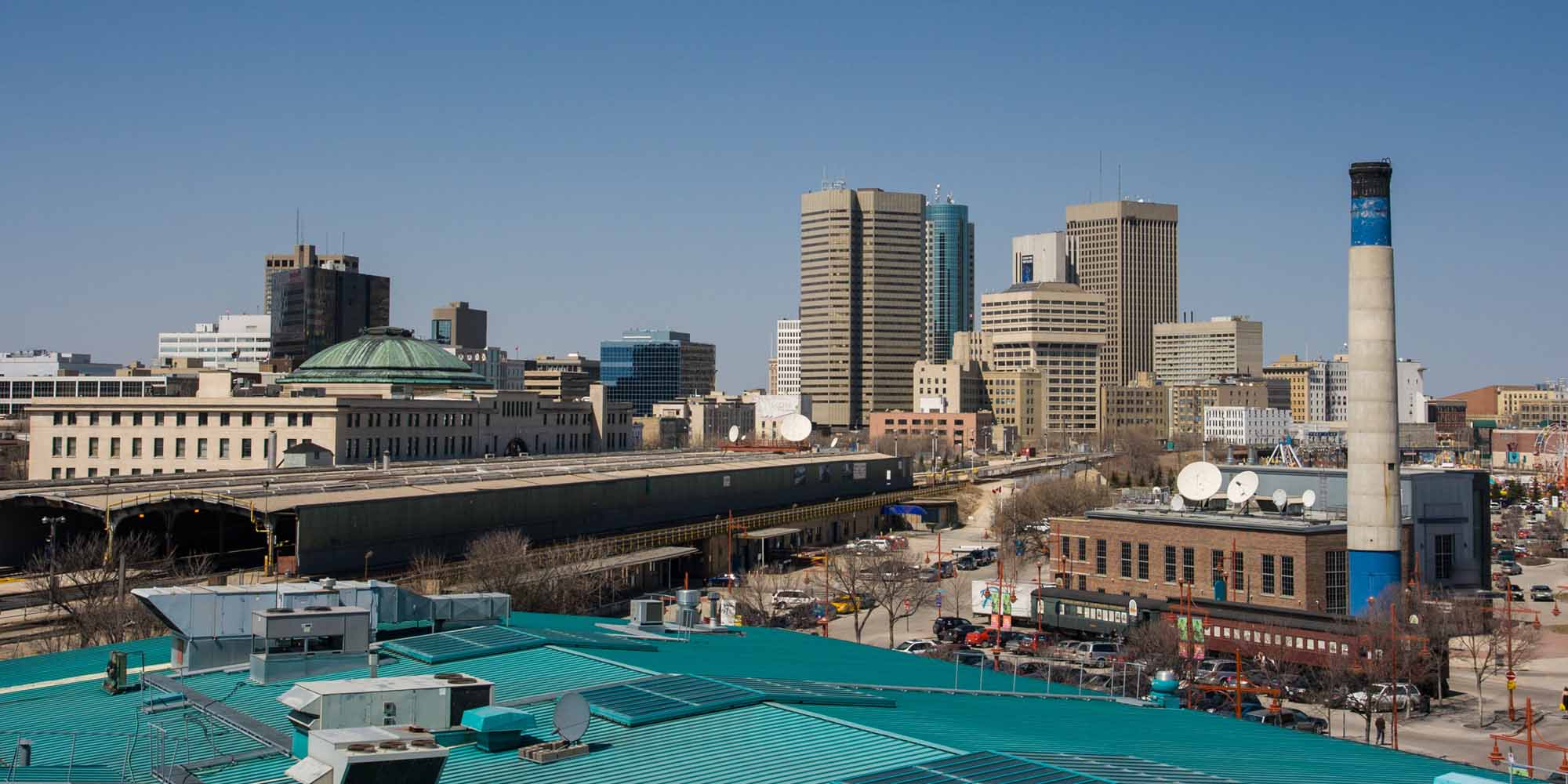