Brian Stewart, journalist, foreign television correspondent, news anchor (b at Montréal, 21 April 1942). Stewart, the son of the president of the Simpson's department store chain, grew up in Halifax and in London, England. He studied journalism at Ryerson and began his career in 1964 as a beat reporter with the Oshawa Times. He worked overseas as a reporter for two years before he joined the Gazette in Montréal as a political reporter in 1968, and won a 1969 national newspaper award for feature writing.

Stewart went to work for the CBC in Montreal in 1971 as the host of Hourglass, a local supper-hour newscast. In 1973 he moved to the CBC's Ottawa bureau as a military specialist and in 1982 was named the network's London correspondent. He worked in Europe for NBC for two years before he returned to Canada as senior reporter for the CBC's flagship newscast, The Journal. His 1994 report, Rwanda, Autopsy of a Genocide, earned him his first Gemini award (see Gemini Awards). In 1996 he won the Gordon Sinclair Gemini award as best overall broadcast journalist, and in 2005 won his third Gemini for best news magazine segment. His documentary Sudan, Children of Darkness won a number of international prizes, including the International Catholic Association for Radio and Television (UNDA) Award at the 1990 Monte Carlo Television festival. His career is the subject of Brian McKenna's 1987 documentary, The War Reporters.

Brian Stewart retired in 2009 after 35 years with the Canadian Broadcasting Corporation. 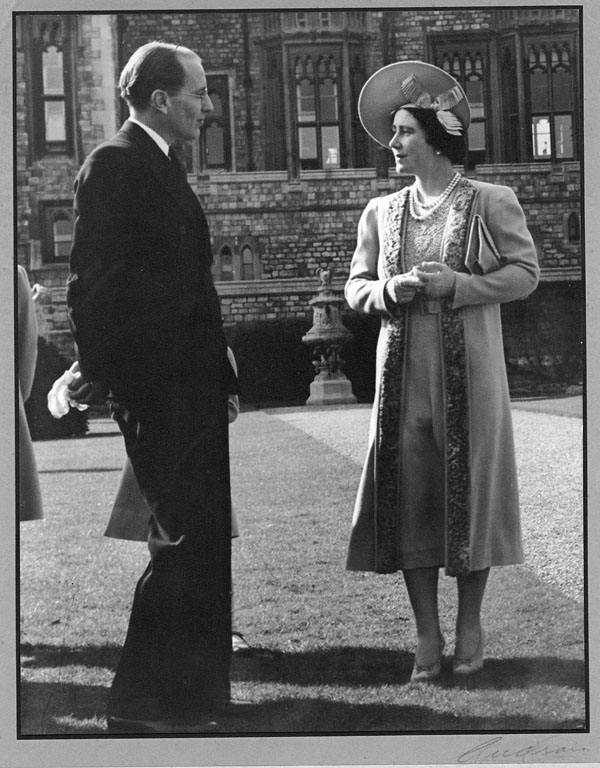