Brooman Point Village is an archaeological site located at the tip of a long peninsula that extends from the eastern coast of Bathurst Island in the High Arctic. The site shows traces of Palaeoeskimo occupations between about 2000 BC and 1 AD, but the major prehistoric settlement occurred from about 900 to 1200 AD.

Archaeological excavations have revealed the presence of a late Dorset Palaeoeskimo village. The remains of the village were almost totally obliterated by early Thule-culture Inuit, who built a village on top of the Dorset site. The Thule incorporated many Dorset artifacts into the wall-fill of their houses, thus preserving them in permafrost. These artifacts include one of the largest known collections of Dorset carvings in wood, ivory and antler (see Inuit Art).

The Thule village was probably occupied around 1200 AD. It consists of 20 winter houses, of which only 4 or 5 were occupied at one time. The bones of at least 20 bowhead whales were used in house construction, indicating that the local Thule people efficiently exploited an environment that was much richer than it is today. 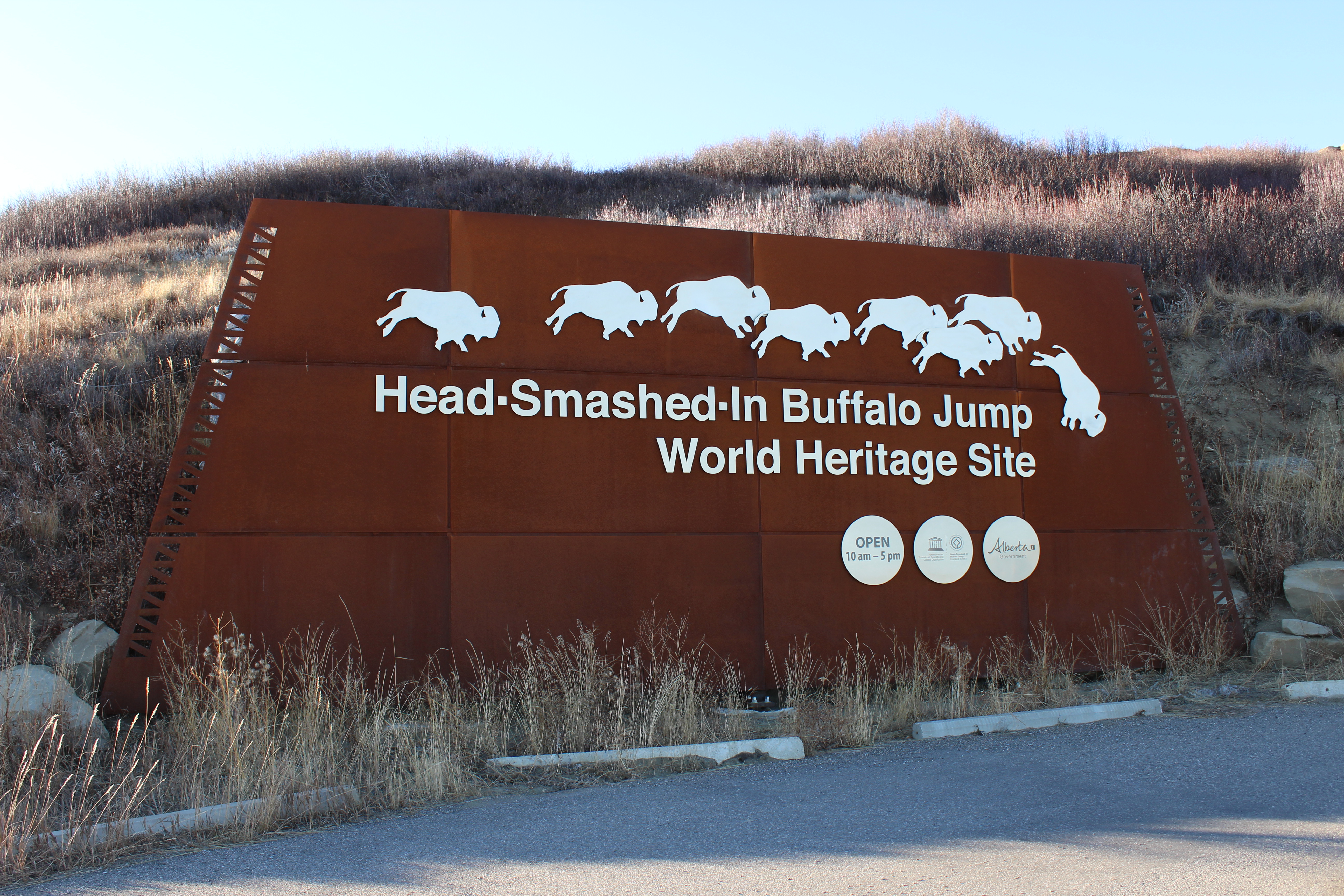 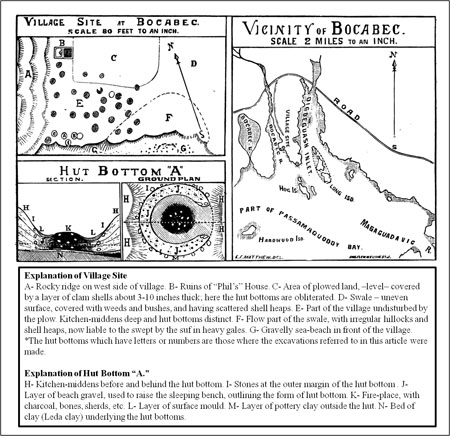