Canada Land Inventory is a comprehensive federal-provincial survey of LAND capability and use for regional resource and land-use planning established under the Agricultural Rehabilitation and Development Act in 1961.

In the late 1950s and early 1960s, problems of land-use conflict, competition for land and land misuse were becoming more common. These problems were addressed in a series of conferences, and a major recommendation emerged to classify and map land capabilities across southern Canada.

CLI was established under the Agricultural Rehabilitation (Rural, 1966) and Development Act, 1961 (ARDA) when it became evident, as programs were being formulated, a rational approach to land-use adjustment and planning could not be undertaken without knowledge of the land's capability to support agriculture and other feasible alternative uses. To provide this knowledge, the CLI project was launched in 1963; it was essentially completed in 1975-76.

An inventory of present land-use and pilot land-use planning projects in all 10 provinces were essential parts of the program. In each classification category, units of land were mapped and grouped into one of 7 classes (with subclasses): class 1 the highest capability, class 7 the lowest. In general, classes 1-3 are considered prime or highly productive lands.

Census data, aerial photographs, assessment rolls and other sources were used to map present land-use, dated to about 1967.

At the national scale, CLI data provides the basis for an assessment of the nature of land-use and land-use changes in Canada, particularly in terms of the encroachment of urban sprawl onto agricultural and other prime resource lands. Through CLI it has been established that only 10% of Canada's land, in practical terms, is suitable for agriculture. From this 10%, the nation obtains a variety of produce, including large quantities for export. Owing to the dependence of Canada on the produce from the land, it is essential to understand the limits of the land resource, the location of prime lands and the forces that may effect the capability of the location of prime lands.

The CLI program provides a common reference for professional and lay bodies concerned with land-use planning and fueled policy development in every province. Planners have used it to identify potential parks and WILDLIFE PRESERVES and to assess areas of recreation and tourism potential.

It has enabled some provinces to enact legislation to protect agricultural land and to identify submarginal farmland. Perhaps the single most dramatic and significant example of the application of CLI data is BC's designation of Agricultural Land Reserves established by the BC Land Commission in the 1970s.

Output from the program was large and included 20 000 field maps at 1:50 000; 1200 published maps at scales of 1:250 000 and 1:1 000 000; and numerous reports and analyses. Over one million copies of these maps were printed. Only a few sample maps of land-use generalized to 1:250 000 were ever published. The program ended in the early 1990s due to budgetary constraints but various provinces have utilized CLI and augmented it with provincial data. Reports describing the classifications and summarizing the results are available only through libraries.

CLI has helped Canadians make better decisions about the use of their lands and resources. It has, equally importantly, helped to influence perceptions and understanding of Canada. As our focus is now towards the sustainable development of resources, the data, expertise and sensitivity which are the legacies of the CLI experience will be needed more than ever. 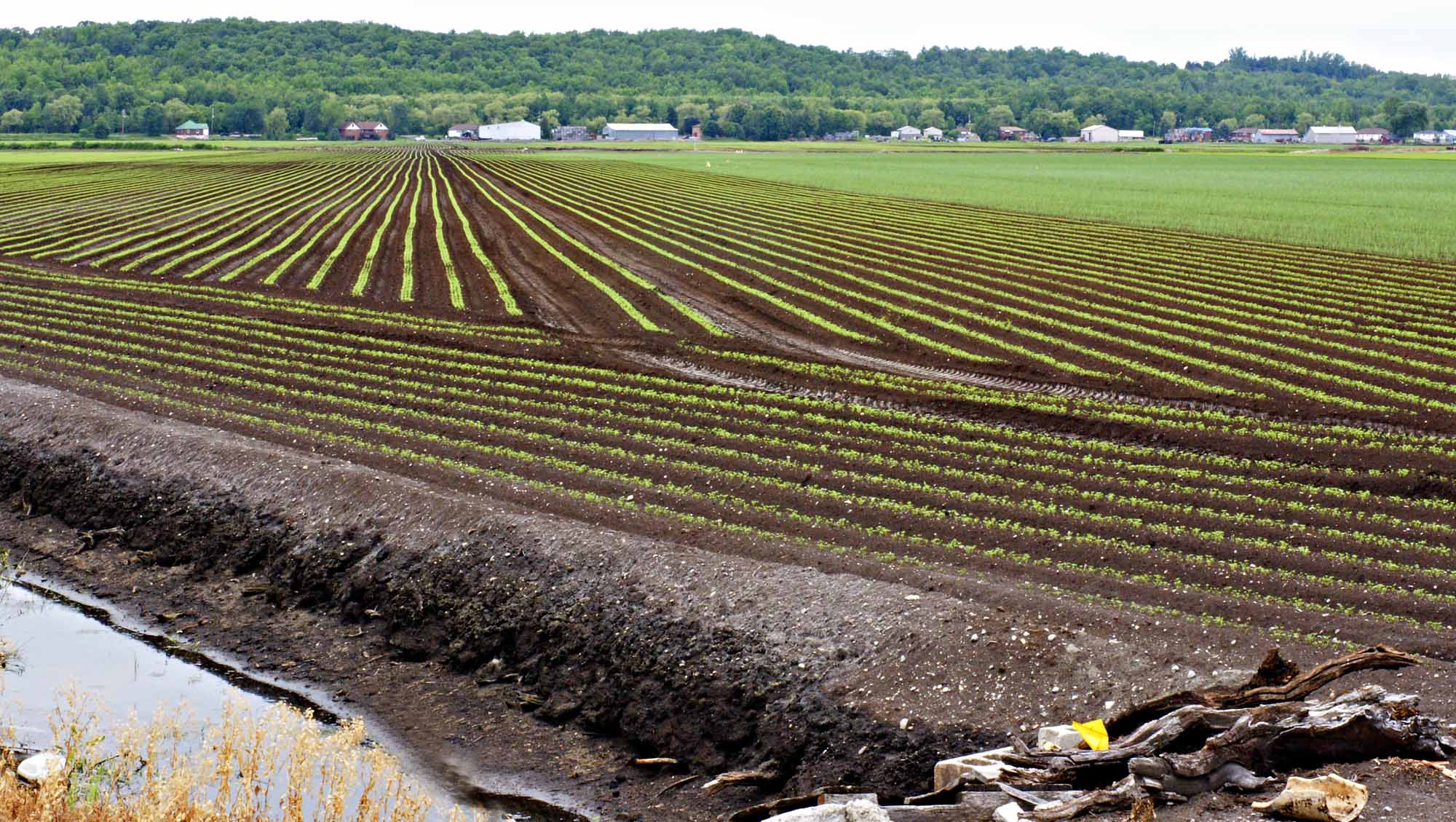 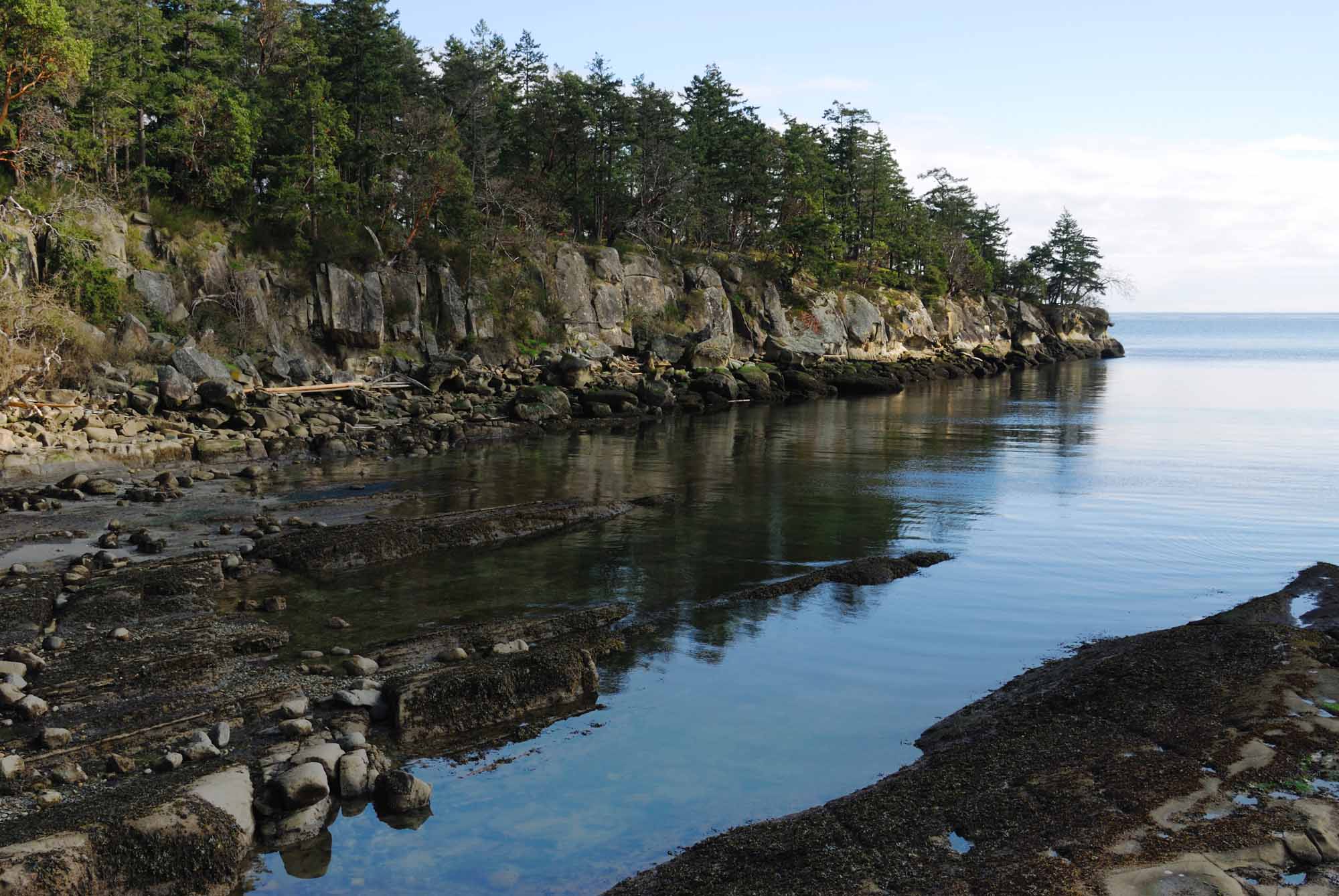 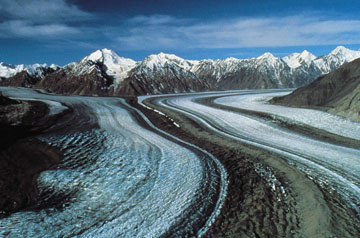