A set of bells, large or small, located in or out of doors, played by hand or, if stationary, automatically. A simpler and older instrument than the carillon, chimes are used primarily for sounding melodies. The bells are in diatonic sequence, ranging up to two octaves; they may, however, number only two to four bells if they are intended for mere snatches of melody. The best-known melody for chimes was composed by William Crotch in Cambridge, England and uses just four bells. Though properly called the Cambridge Quarters, it has come to be known as The Westminster Chime since the clock at Westminster, London, was fitted to sound the tune. The oldest known chimes, the Chinese pien-chung, date from the fifth century BC. Similar but later instruments have been used in central Africa and western Europe. In North America a particular type of tower chimes, played from a row of large levers, was developed in the 19th century primarily for playing hymns as people came to church. Their popularity waned with the introduction of the carillon, but some 50 such sets of bells (the leading example of which is the set at St Mary's Cathedral in Halifax) have remained in Canada. 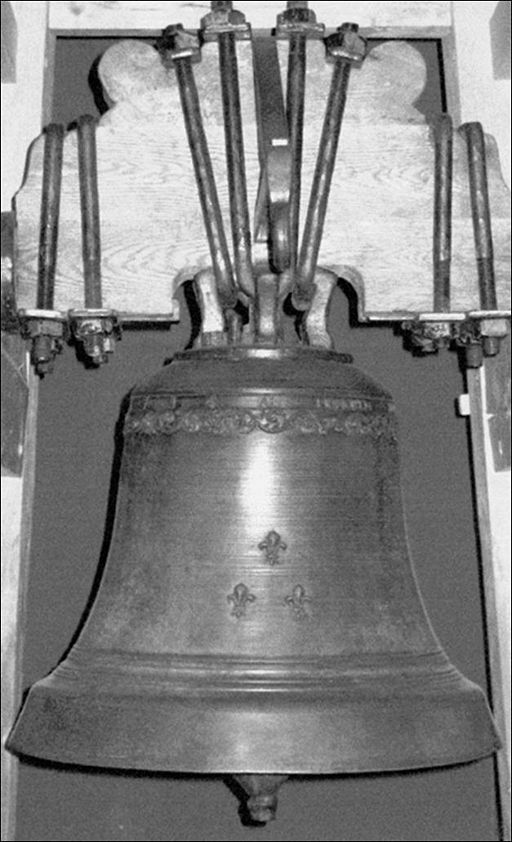