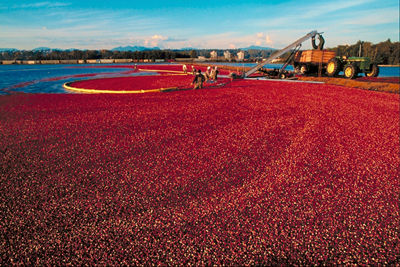 At Delta, BC (Corel Professional Photos).

The name cranberry is used to describe tart red berries produced by several plant species, but only the large-fruited or American cranberry (Vaccinium macrocarpon), is farmed for commercial production. The large-fruited cranberry is a low-growing woody perennial that thrives in moist acidic soils such as peat. Two related species, the European cranberry (V. oxycoccus) and the mountain cranberry or lingonberry (V. vitis-idea), produce smaller berries that are harvested from the wild in parts of Europe, Asia and North America. Highbush cranberry is the common name for several Viburnum species, which are usually grown as ornamentals.

Cranberries are indigenous to wetlands of central and eastern North America. European settlers to North America found cranberry plants growing in the Maritime provinces, southward through Massachusetts and New Jersey into the Carolinas, in southern Pennsylvania, in Virginia and as far west as Indiana, Michigan, Wisconsin and Minnesota. Indigenous people used cranberries as a source of food and medicine. When pounded into pemmican, cranberries helped preserve meat or fish and also added vitamins. Early settlers noticed the unusual keeping quality of cranberries, which kept from one harvest to the next, and used them to relieve scurvy. In Wisconsin, the Algonquin’s called the berry "atoqua," from which the Québecois word "atoca" is derived.

Cranberry farming began in 1810 in Massachusetts and, within a century, was established in suitable sites across North America.

Today, the major cranberry-farming states and provinces are, in approximate order of production: Wisconsin, Massachusetts, New Jersey, British Columbia, Québec, Oregon and Washington. In Canada, most commercial production of cranberries occurs in British Columbia and Québec. The maritime provinces of New Brunswick, Nova Scotia and Prince Edward Island account for less than 10 per cent of Canadian production.

Cranberry farms consist of level fields — called beds, bogs or marshes — covered by a dense mat of woody, perennial cranberry vines with small (5-8 mm long), leathery leaves. Flowers are borne on short vertical branches called uprights that originate from the woody vines. When pollinated by honeybees or bumblebees, the flowers set fruit. There are usually 1-3 fruit per upright, and these grow and ripen from July through October, changing colour from green to deep burgundy red as they mature. Farm soils can be peat, sand, sawdust or a mixture of these, so long as acidic conditions are maintained. Because there are no rows between plants, production and pest management practices usually involve walking or driving on the plants that produce the crop. In some regions, booms or bridges allow spraying or harvesting without compacting the plants or berries. Weeds, insect pests and fungal diseases are the main challenges to cranberry farming. To reduce pest populations, cranberry growers use integrated pest management, which is a combination of physical, biological and chemical techniques. 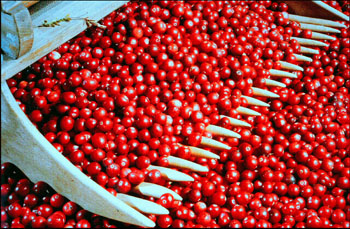 In the early days of cranberry growing, pickers used wooden scoop to comb ripe berries from the vines (courtesy Agriculture and Agri-Food Canada).

Berries are harvested in autumn, usually by flooding the beds and using combine-like beaters to dislodge the berries from the vines. Cranberries sold as fresh fruit are usually picked without flooding, using mechanical harvesters that comb berries from the vines. In eastern and central North America, cranberry beds are flooded from December until March to protect the plants from injury and drying up during winter. In spring, the developing buds are protected from frost damage by irrigating when temperatures drop below 0°C, so that the latent heat of fusion released by water as it freezes protects the buds from damage.

Harvested cranberries are sold fresh or frozen, dried, or processed as juice or sauce. Research has revealed some of the positive effects on human health of chemicals that occur naturally in cranberries. For example, cranberries can prevent or mitigate urinary tract infections and stomach ulcers. Cranberries also have anticancer effects. Antioxidants in cranberries have the potential to protect against age-related loss of coordination and memory. 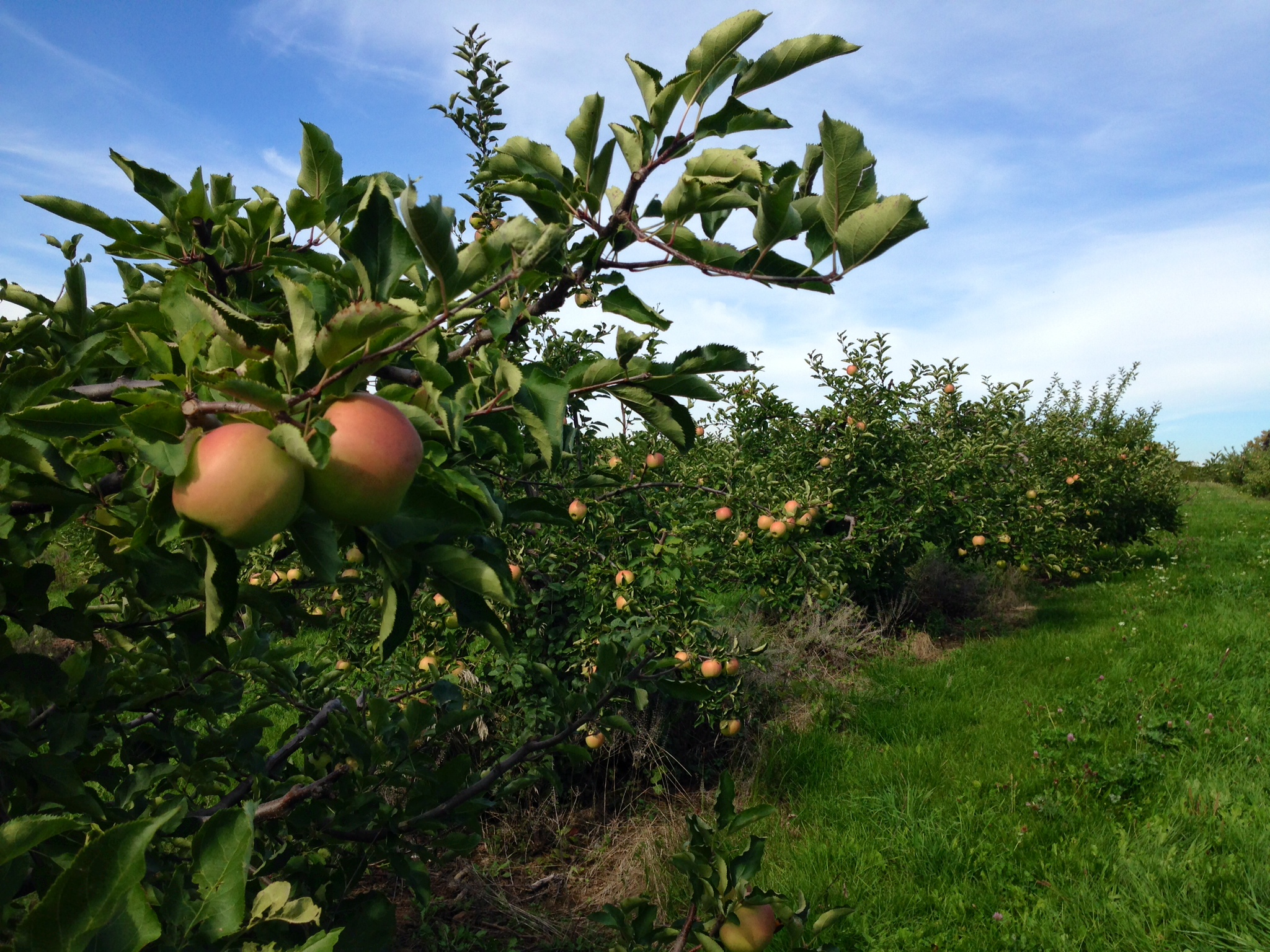 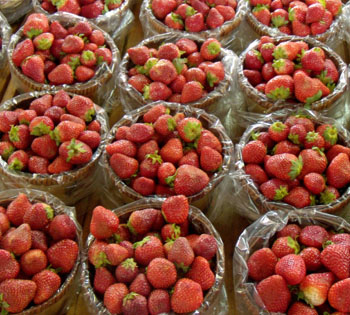