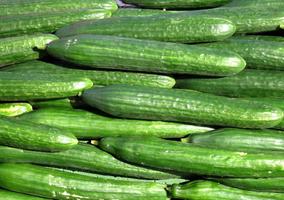 Cucumber (Cucumis sativus) is an herbaceous annual vegetable of the Cucurbitaceae family. Only three wild plants belonging to this family occur in Canada, the most common being the climbing cucumber, a distant relative of the cultivated cucumber. Cucumber and gherkins belong to the same species but are from different cultivar groups.

Cucumber originated in India where a large genetic diversity has been observed. It has been cultivated for at least 3000 years in Western Asia, including China, and was spread to Europe, first in Greece and Italy. Records of cucumber cultivation appear in France in the 9th century and England in the 14th century, and the cucumber was introduced in Haiti in 1494 by Christopher Columbus. In 1535, Jacques Cartier found "very great cucumbers" grown on the site of what is now Montréal.

Botanically, the cucumber plant roots in the ground, develops long stems with tendrils, and grows up trellises, wrapping around ribbing with thin, spiralling tendrils. The plant has large leaves that form a canopy. Generally, each plant is monoecious, meaning both male and female flowers are produced on the same plant; however, strictly female, male and seedless varieties also exist. The fruit of both the American (field) type and European (greenhouse) type is roughly cylindrical, elongated, with tapered ends, and may be as large as 60 cm long and 10 cm in diameter. Some cultivars have small, short fruits called gherkins or pickled baby cucumbers.

Cucumbers are usually sown in fields but can be cultivated out of season in greenhouses. Bacterial, fungal and viral diseases are widespread in cucumber. However, integrated pest and disease management strategies and selection of resistant cultivars have been developed to mitigate the economic losses. Cucumber is low in vitamins, has a mineral composition comparable to tomato, is rich in water and has practically no calories. Over 2000 ha are cultivated in Canada annually, producing close to 44 000 t valued at nearly $20.5 million. 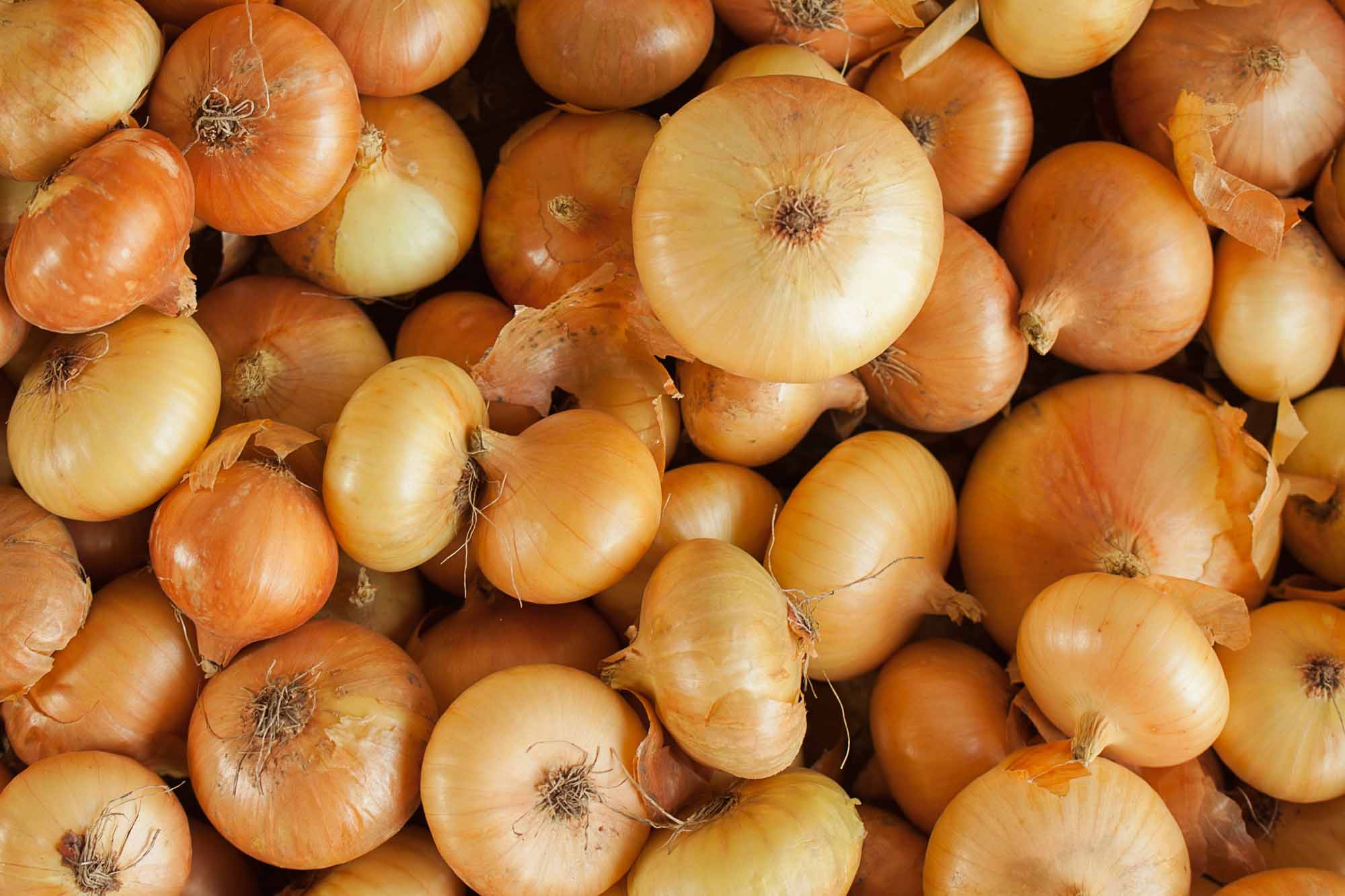