From a working-class Jewish family, David Barrett pursued university studies in the United States in philosophy (Seattle University) and social work (Saint Louis University), returning to British Columbia in 1957 to work at theHaney Correctional Institute. He won a seat for the Co-operative Commonwealth Federation in the 1960 provincial election, was re-elected for the New Democratic Party (1963, 1966 and 1969), and was chosen provincial leader of the party in 1969, when his opponent, Tom Berger, failed to be re-elected.

The NDP won the election on 15 September 1972. They subsequently initiated many reforms, notably a freeze on the conversion of agricultural land, a mineral-royalties tax, the establishment of a powerful labour-relations board and an expanded public sector. A short-lived but prolific administration, the Barrett government passed more than 400 bills in three years and created the Insurance Corporation of British Columbia, the Agricultural Land Reserve and the province’s PharmaCare program.

Opposition to the government’s prolific approach to legislation and declining revenues enabled the Social Credit Party to defeat the Barrett administration in 1975. Barrett returned to the Legislative Assembly of British Columbia in a 1976 by-election and remained leader of the Opposition. He announced his resignation as leader of the provincial NDP after another general-election defeat in May 1983.

In 1984, he became host of a radio talk show in Vancouver.

In late 1986, Barrett announced that he would seek a seat in the House of Commons in the next federal election. In 1989, he was elected member of Parliament (MP) for the riding of Esquimault—Juan de Fuca.

Following the resignation of Ed Broadbent, Barrett ran for the leadership of the federal NDP at the 1989 leadership convention but was defeated by Audrey McLaughlin. During the campaign, Barrett maintained that the party should focus on western alienation rather than Quebec’s concerns, which angered Quebec NDP MP Phil Edmonston, who threatened to resign if Barrett became leader.

An emotional and entertaining speaker, Barrett’s informal style made him a popular figure with the BC public. After he retired from political life, Barrett continued to lecture on current affairs. He was made an Officer of the Order of Canada in 2005, and a member of the Order of British Columbia in 2012. He died of Alzheimer’s disease on 2 February 2018 in Victoria, BC.​ 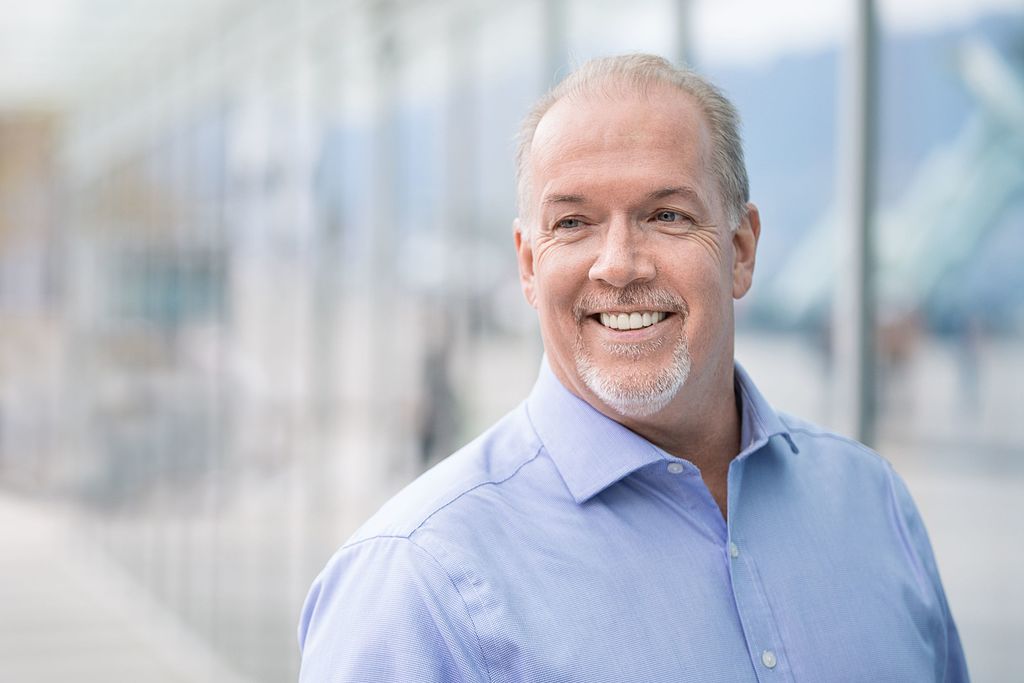