Law of Delict in Québec 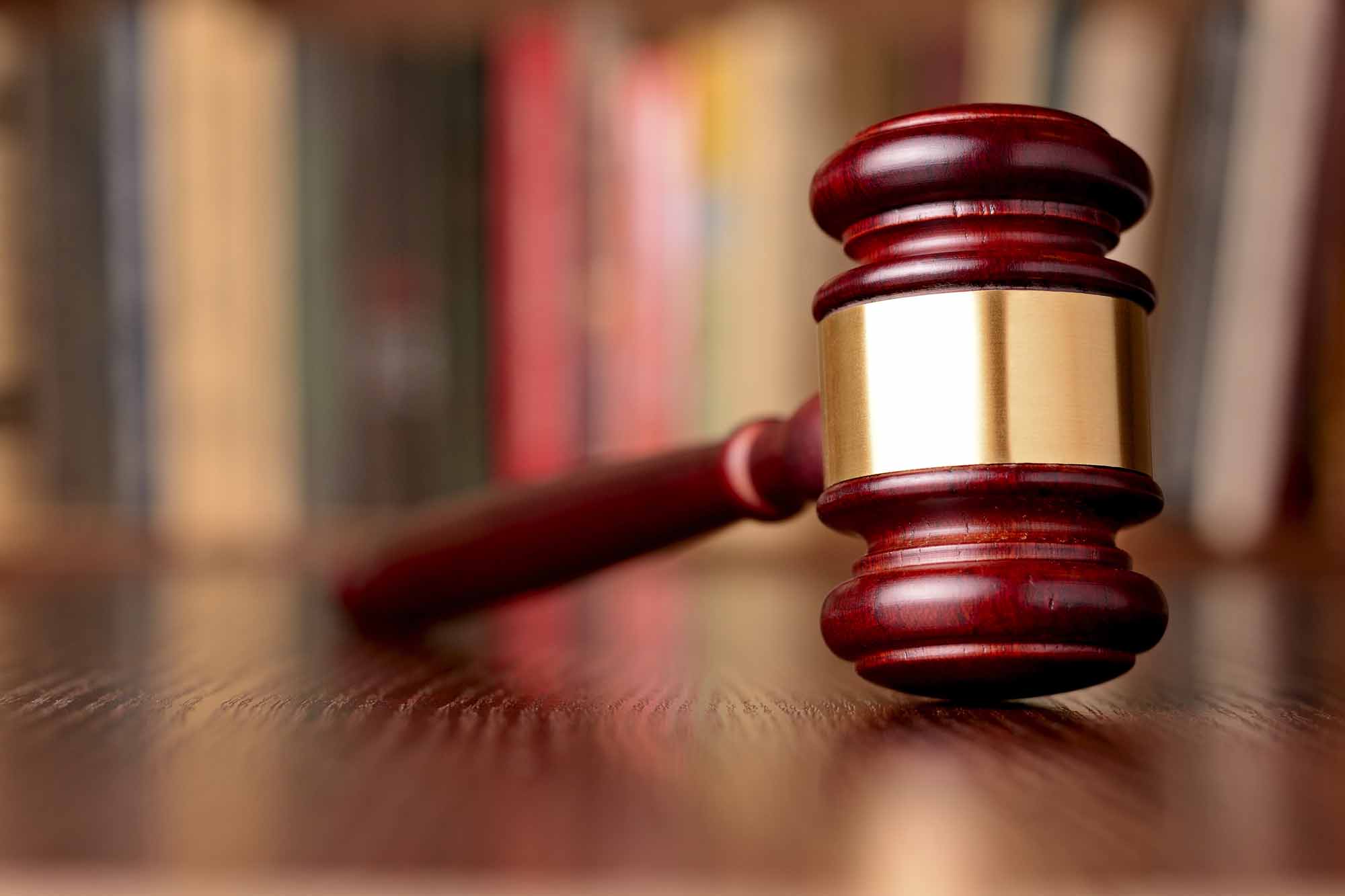 In Québec civil law, delict is a civil wrong other than a breach of contract. The law of delict, better known as the law of civil responsibility, covers approximately the same field as that of torts in common law. Its purpose is not to punish the wrongdoer (this is left to criminal law) but rather to provide proper compensation for the prejudice suffered by the victim, by a monetary award for material, moral or physical damages suffered. In a number of limited instances, Québec law allows for punitive or exemplary damages awards. Such is the case for breach of one of the fundamental rights protected under the Québec Human Rights Charter (article 49), if the breach is illicit and deliberate.

The Québec law of delicts originates from the tradition and the doctrinal works of 17th- and 18th-century French authors such as Domat and Pothier, and more recently from the French codification of 1804. The first Québec civil code (QCC) (1866) reproduced most of the sections of the French civil code with, a number of differences reflective of Québec's economy and culture.

The new Québec civil code (1994) has consolidated most of the case law accumulated for more than a century. Unlike the common law, which has developed a specific regime for each of the individual torts (negligence, trespass, battery, etc), the civil law system does not recognize specific torts but rather a general and universal principle of civil responsibility based on four elements: imputability, fault, damage and causation. Thus, whether the case involves situations of malpractice, defamation, battery, trespass, assault or wrongful death, etc, is immaterial, as long as the wrongdoer has committed a fault and there exists a direct causal connection between his or her act or omission and the prejudice suffered by the victim.

The basic general rule of the law of delict is now found in article 1457 of the QCC, which states that, "Every person has a duty to abide by the rules of conduct which lie upon him, according to the circumstances, usage or law, so as not to cause injury to another. Where he or she is endowed with reason and fails in this duty, he is responsible for any injury he causes to another person and is liable to reparation for the injury, whether it be bodily, moral or material in nature. He is also liable, in certain cases, to reparation for injury caused to another by the act or fault of another person or by the act of things in his custody."

Four conditions are necessary for a finding of civil liability: imputability, fault, damage and causation.

Imputability is the ability of the wrongdoer to discern right from wrong, and to understand the consequences of his or her act. Insane persons, for instance, cannot in principle be held liable, except where their lack of capacity is caused by their previous fault – for instance, in a case of abusive drinking or drug consumption. Young children are also unaccountable, but their parents are held to compensation, unless they prove absence of fault on their part with regard to the custody, supervision or education of the child (article 1459 QCC). Likewise, a person who is not the mother or father of children but has, by delegation of authority, powers of custody, supervision or education can also be held liable for the damage caused by them (1460 QCC). An exception to that rule exists in favour of the person who acts gratuitously or for a small reward (such as a babysitter). The victim in this later case has the onus of proving fault on her part. The guardian of a mentally handicapped person, however, cannot be held personally liable unless gross negligence in the exercise of custody is demonstrated (article 1461 QCC).

Fault is the second condition of civil liability. Fault is an objective standard that can be defined as the conduct that a normally prudent and reasonable person would not have adopted in similar circumstances. It can consist either of an act or of a failure to act when there exists a legal or moral duty to do so. Courts have had a very important role in determining, according to all the particular circumstances of each case, whether or not the standard of conduct of the defendant did measure up to the standard of a reasonable person. The jurisprudence and its sources are thus of utmost importance in interpreting, understanding and giving a specific meaning to this general concept. Amongst the particular circumstances, the activity, profession or occupation of the wrongdoer will be taken into account. In other words, the conduct expected from a surgeon defending a malpractice case will be compared to that of a reasonably diligent and prudent surgeon placed under a similar set of circumstances.

Third, the wrongdoer must also have caused a damage by his or her action or omission. Negligent conduct which causes no prejudice cannot serve as a basis for liability. Damages can be either material (damage to the person, resulting in death or bodily injury; or damage to property or goods resulting in economic loss) or moral (pain and suffering, loss of enjoyment of life, particularly important in cases involving sexual harassment, defamation or discrimination). All must be fully compensated. The victim must be awarded a sum of money that will replace her in the same economic and moral position as she was before the damage occurred. This principle is called restitutio in integrum. Awards by judges (in 1966, Québec did away completely with jury trials in civil cases) can sometimes reach several millions of dollars.

The damage, however, must be directly related to the fault, and this constitutes the fourth condition: there must exist a clear causal connection between the fault of the wrongdoer and the prejudice suffered by the victim. Québec law has a pragmatic approach and does not follow any particular theory of causation, as long as fault can be said to be the direct and determining reason for the damage.

Other Forms of Liability

Persons can also be held liable for the fault or wrongful act of others. Aside from parents and guardians, employers are presumed responsible for damage caused by their employees in the performance of their duties (article 1463 QCC). They can only exonerate themselves in very exceptional circumstances.

Owners of buildings are also liable for damages caused by their total or partial destruction resulting from a lack of repair or a defect of construction (article 1467 QCC). Finally, under the new provisions of articles 1467 and 1468 QCC, manufacturers are liable for damages caused to third parties by a safety defect of their merchandise. This liability is also extended to the supplier, the wholesaler, the retailer and the importer of the defective good.

Article 1471 QCC has codified the common-law rule of the "good samaritan." An individual who comes to the assistance of a person is, in certain circumstances, excused from liability for injury that may result to the victim, unless such injury is caused by an intentional act or gross negligence.

Finally, article 1474 QCC now prohibits any limitation or exclusion of liability for bodily or moral injuries.

Apart from the general law of civil responsibility found in the Civil Code and in the jurisprudence, other delictual rules can be found in various statutes.

Québec has a no-fault system of compensation for automobile accidents and traffic victims under the Automobile Insurance Act, and a similar program for crime victims and for workers' compensation. The main purpose of these specific statutes is two-fold: 1) to compensate the victim regardless of his or her conduct; 2) to avoid having to go to court to obtain compensation.