Robertson Davies’s landmark novel Fifth Business (1970) explores the life and psyche of a seemingly ordinary history teacher, Dunstan Ramsey, who has unwittingly played a key role in some remarkable events. It was the first book of Davies’s Deptford Trilogy, which also includes The Manticore (1972) and World of Wonders (1975). Fifth Business became arguably Davies’s most recognized novel and catapulted him to international recognition.

Robertson Davies’s landmark novel Fifth Business (1970) explores the life and psyche of a seemingly ordinary history teacher, Dunstan Ramsey, who has unwittingly played a key role in some remarkable events. It was the first book of Davies’s Deptford Trilogy, which also includes The Manticore (1972) and World of Wonders (1975). Fifth Business became arguably Davies’s most recognized novel and catapulted him to international recognition. 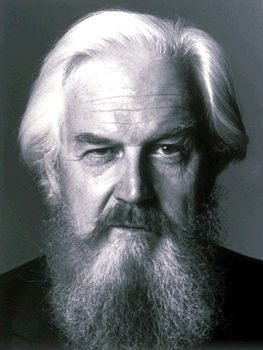 Robertson Davies was born in Thamesville, Ontario, on 28 August 1913. His father, Rupert, edited the local newspaper, and would relate the stories of the town’s residents to his son. The gap between the public faces and private lives of the small-town residents later formed the basis for the fictional setting of Deptford, where the events of Fifth Business begin.

Davies worked variously as an actor, literary editor, newspaper editor and university schoolmaster before and during his time as a novelist. His first books, which became known as the Salterton Trilogy — Tempest-Tost (1951), Leaven of Malice (1954) and A Mixture of Frailties (1958) — explored the cultural life of Canada and established Davies as a notable Canadian writer. The second of them, Leaven of Malice, won the Stephen Leacock Memorial Medal for Humour.

Fifth Business is framed as a letter from history teacher Dunstan Ramsey to his former headmaster at Colborne College. Dunstan intends to set the record straight about his life and accomplishments. Far from being “a typical old schoolmaster doddering into retirement with tears in his eyes,” he contends he is a “fifth business” — the term for a role in a play or opera that is “neither those of Hero nor Heroine, Confidante nor Villain, but which were none the less essential to bring about the Recognition or the dénouement.” In other words, while he is unremarkable in himself, he has been vital to several other peoples’ stories.

Dunstan’s account opens with an incident from his youth. His friend Percy Boyd Staunton throws a snowball with a rock in it at him. It misses, striking the pregnant Mary Dempster. She goes into labour, giving birth to a boy named Paul, and later seems to lose her mind from the trauma of the experience. Percy refuses to accept responsibility, and Mary’s increasingly erratic behaviour causes her and Paul to be ostracized from their small town of Deptford. Each of the three people in the story go on to figure prominently in Dunstan’s life. 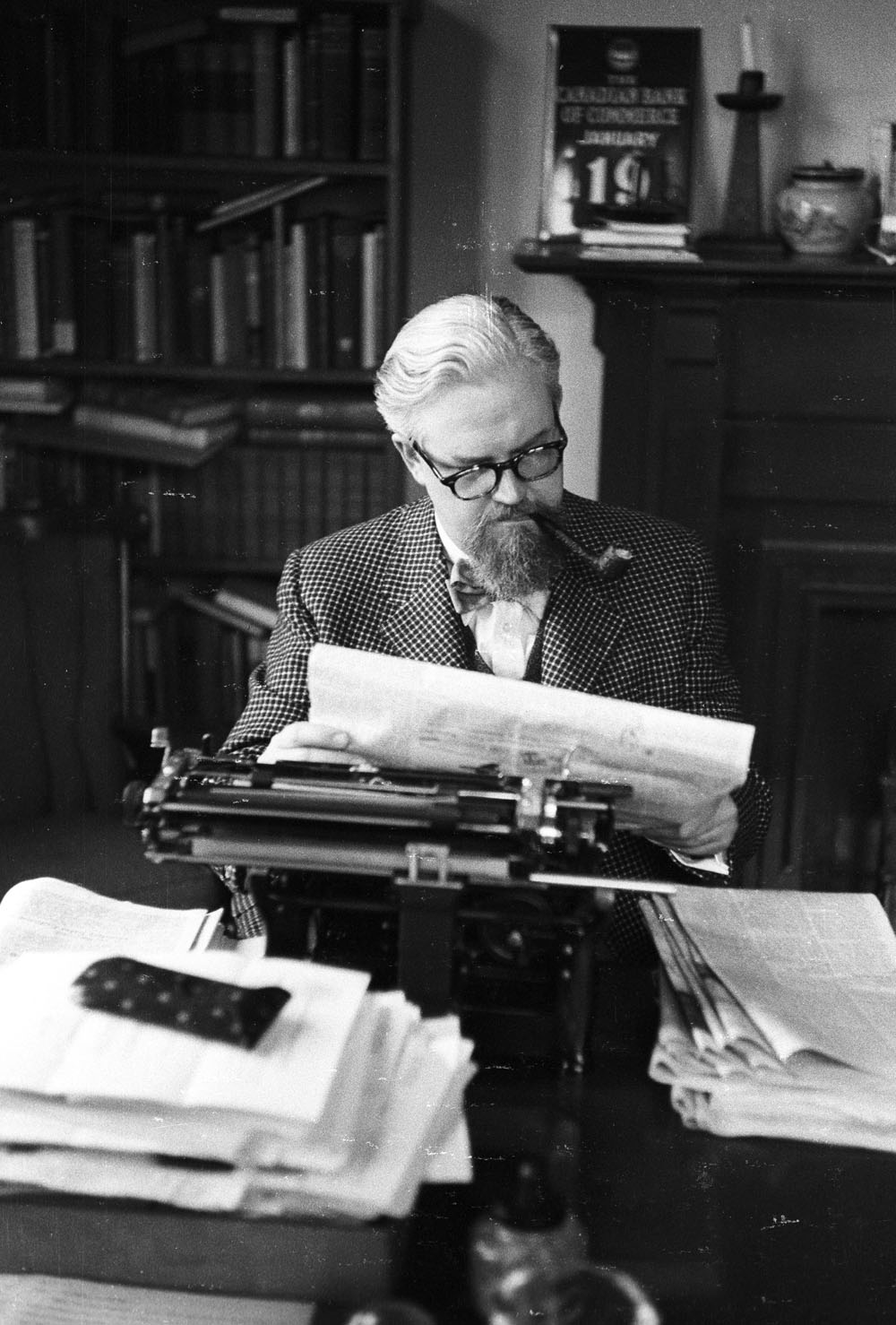 Percy changes his name to Boy. While Dunstan is in a coma recovering from injuries suffered in the First World War, Boy marries Dunstan’s high school crush, Leola. They have a child, David, before Leola dies of pneumonia. Boy eventually becomes one of the richest men in Canada, but a refusal to take responsibility for his actions remains a constant. Dunstan and Percy remain acquaintances, though their friendship is strained.

Dunstan gradually begins to consider Mary a saint, capable of performing miracles. He credits her with saving his brother’s life, because she prayed over Willie’s bed when he was deathly ill. Dunstan later sees a vision of Mary on a First World War battlefield. He also meets a homeless man who turned his life around after having sex with Mary. His belief convinces him to pursue hagiography, the study of saints.

The presence of the miraculous in life is a major theme of the book. It is summed up by Dunstan in one of his ruminations: “Why do people all over the world, and at all times, want marvels that defy all verifiable fact? And are the marvels brought into being by their desire, or is their desire an assurance rising from some deep knowledge, not to be directly experienced and questioned, that the marvelous is indeed an aspect of the real?"

Paul eventually becomes a famous magician, performing under the name Eisengrim. Dunstan happens to see him perform in Mexico, and briefly spends time travelling with him, meeting his wealthy patron, Liesl. They have an affair, and it is Liesl who convinces Dunstan that he is a “fifth business.”

Dunstan, Boy and Eisengrim all meet at Colborne College after Eisengrim has given a lecture about hypnotism. Eisengrim reveals his true identity to Boy, and Dunstan tells the story of his birth. Dunstan even produces the rock Boy threw, which he has kept all these years. Boy still refuses to take responsibility, leading to an argument between him and Dunstan. A few hours later, Boy Staunton is found dead, and after hearing the news, Dunstan notices the rock is missing. It is found in Boy’s mouth.

Exactly how Boy died remains a mystery, but Dunstan finishes his account of his life with another Eisengrim show. During a fortune-telling segment, an audience member asks, “Who killed Boy Staunton?” Liesl gives a cryptic answer, claiming it was five people, subtly indicting Dunstan as “the inevitable fifth, who was keeper of his conscience and the keeper of the stone.”

Fifth Business was an immediate success. It became arguably Davies’s most recognized novel, catapulting him to international recognition. The New York Times praised its psychological and intellectual depth, calling it “a marvelously enigmatic novel…elegantly written and driven by irresistible narrative force.” Canadian Literature, on the other hand, found the novel too reliant on coincidence and not entirely convincing in its attempt to portray the miraculous side of life; however, it did praise Davies’s ambition.

The novel is the first in a series of books known as the Deptford Trilogy. They are collectively Davies’s best-known works. The second book, The Manticore, explores David Staunton’s attempts to deal with the death of his father through Jungian psychotherapy. The third book, World of Wonders, explores the life of Paul Dempster, detailing many of the same events as Fifth Business but from his perspective. The Manticore won the 1972 Governor General's Literary Award for English fiction. 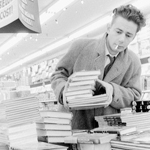 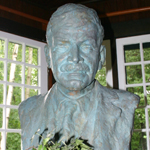 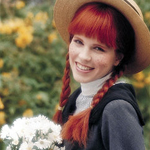