Cloud computing is the use of software and hardware that is hosted remotely rather than on personal or local computers. The “cloud” is made up of servers and data centres connected to the Internet. Users access cloud applications in a web browser and pay for them through subscriptions or by watching ads. Users are typically shown ads based on data about their browsing habits. 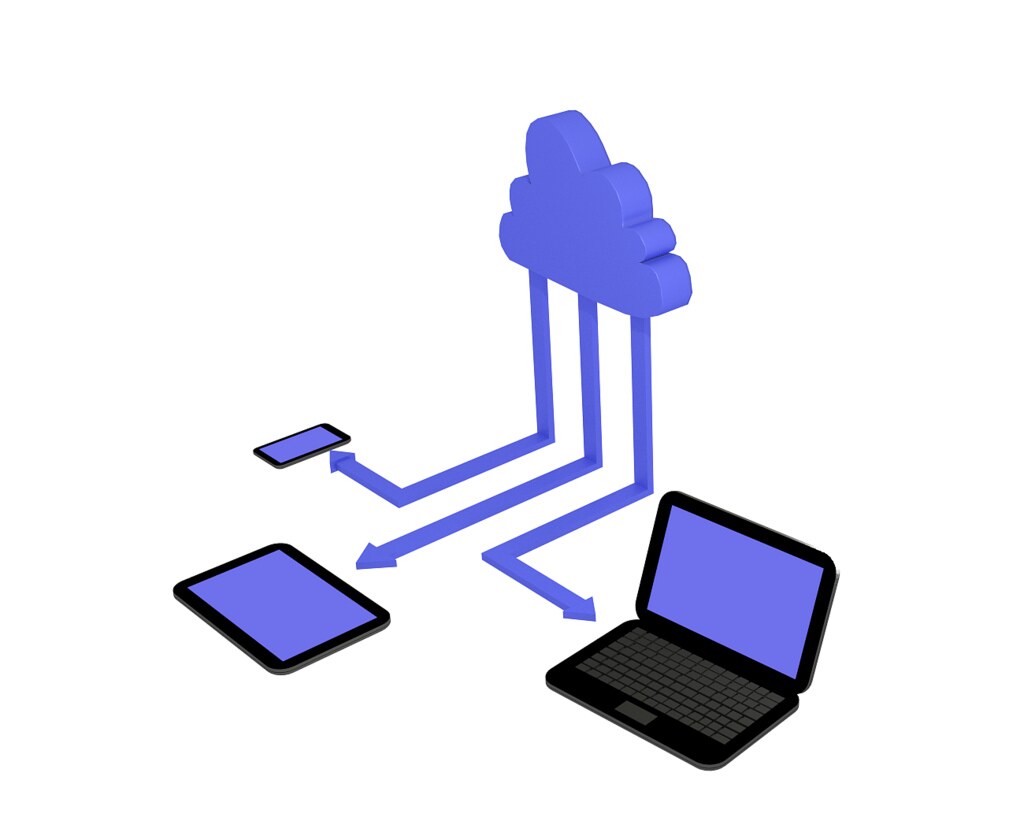 "Cloud Computing" by FutUndBeidl is licensed under CC BY 2.0.

The ad-funded model of cloud computing could help make computer technologies affordable for more people by replacing subscription fees. However, some argue that this model is intrusive. Critics cite concerns about the security and privacy of the data collected. Data centres also have a large environmental footprint because they use massive amounts of electric power to run their computers and cool their space.

Social media are communication channels that allow many users to interact with each other. Users can be both producers and consumers on a site or app. A 2020 report by Ryerson University’s Social Media Lab listed Facebook, YouTube and Instagram as the three most popular social media platforms in Canada.

Studies of teens have shown that the more time they spend on social media, the more worry and negative emotions they feel. This may be because they end up spending more time alone, at the expense of emotional connection with others.


Political campaigns can use social media to interfere with democratic processes such as elections. They can do this by spreading false or biased information (e.g., “fake news,” misinformation and propaganda). Privacy is also an issue with these networks, given the amount of data they hold about their users.

Facial recognition is a computer’s ability to recognize a person from a still image or video. A common example is Apple’s iPhone X, which can use this ability to unlock the phone. The Canada Border Services Agency has used facial recognition to verify travellers’ identities. The RCMP and several other police forces in Canada have used it to investigate crimes.


Critics of facial recognition say that storing images and personal data violates people’s privacy. It is not always clear whether collecting data this way is legal or illegal. In addition, the accuracy of this software can vary according to race and gender. Artificial intelligence can make mistakes in the real world when humans train it using biased data.

The Internet of Things (IoT) refers to “smart” devices or appliances that can connect, exchange data and work together. Some cars, doorbells, thermostats and fridges come with IoT functions for security and convenience. For example, smart doorbells come with built-in video cameras and smart thermostats can be adjusted remotely. 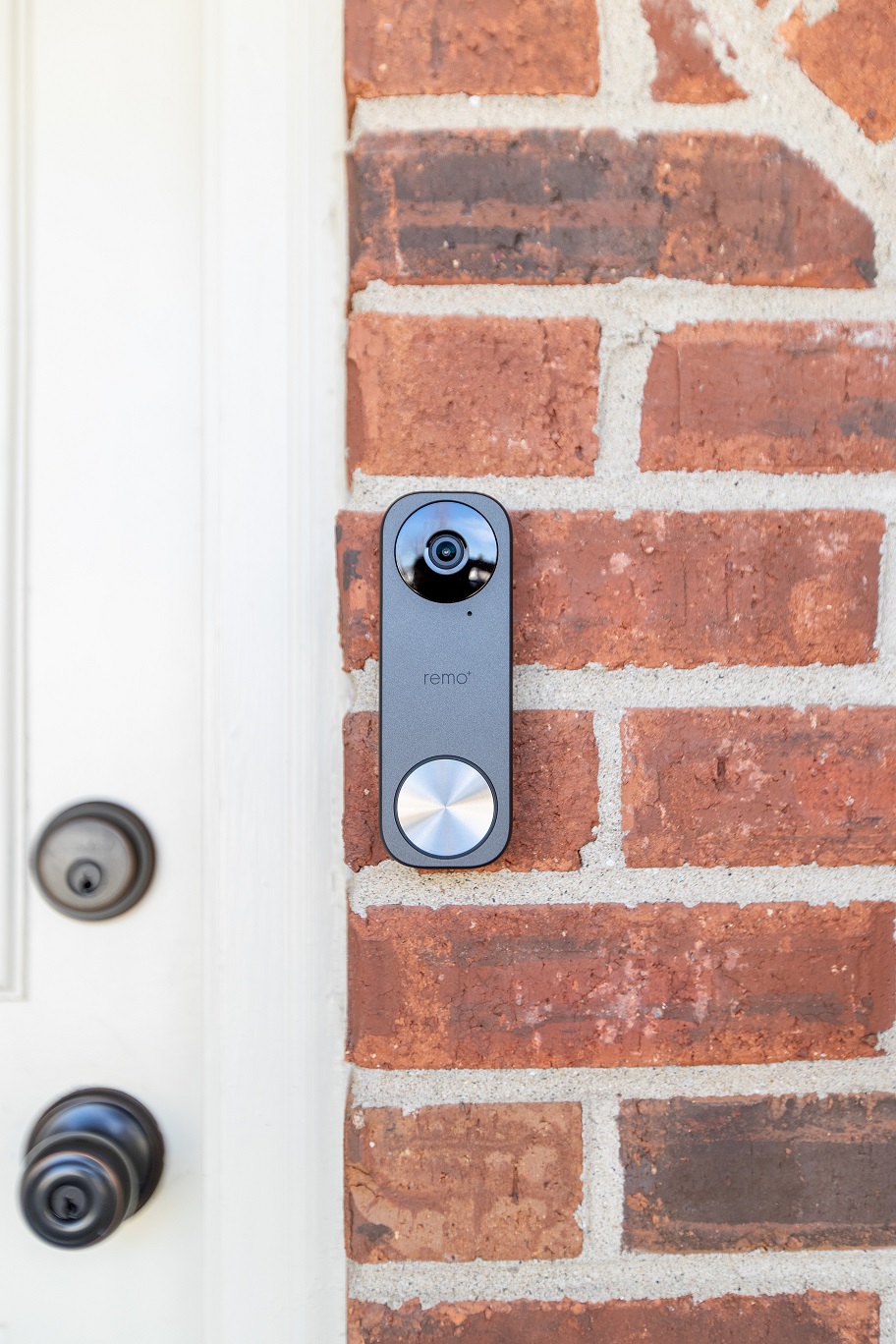 These devices present security risks when hacked or used to invade someone’s privacy. They may also be hard to maintain. A smart fridge can keep a shopping list, but it is nearly impossible to repair due to a shortage of qualified repair people.

Self-driving cars use artificial intelligence to move along streets and highways. They sense their surroundings, including other moving vehicles. This is how they choose their course and speed. Self-driving cars are generally not legal in Canada. However, early versions of the technology are already available in vehicles that are widely sold. These features include collision avoidance and guidance to stay in a lane. 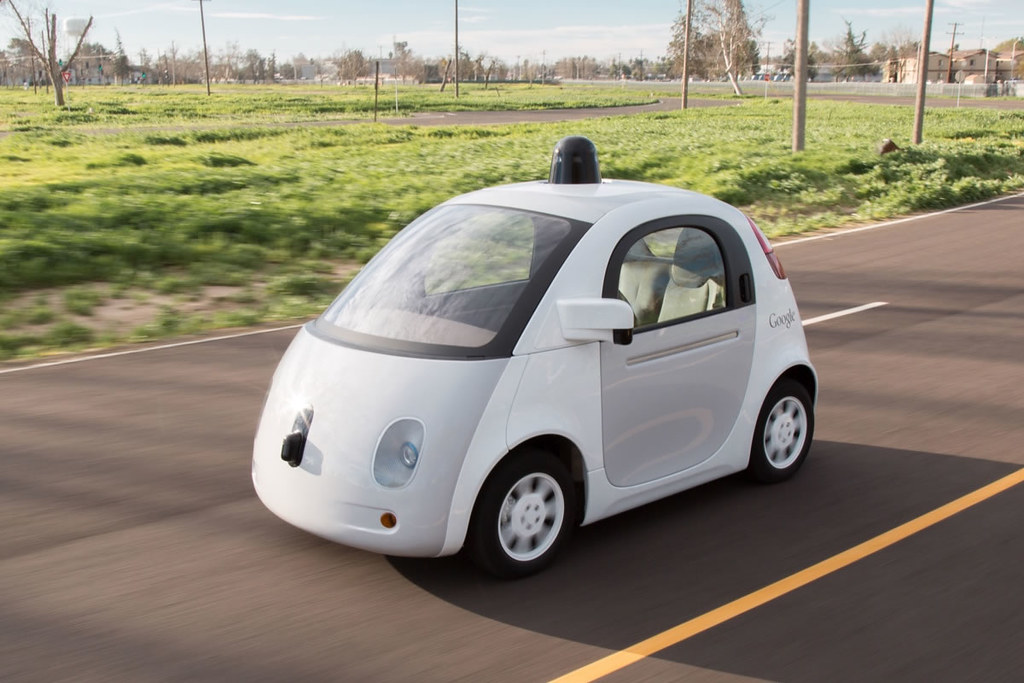 A legal and regulatory grey zone surrounds self-driving cars. As it stands today, the driver is responsible for complying with the law. In the case of driverless cars, there is nothing in the law to determine how this responsibility might be shared. Liability for an accident could fall to a passenger, the automaker and/or other creators of the technology. There is also no standard for certifying that a self-driving car is safe enough for general use. Users of the technology at this stage may therefore be taking on a different set of risks than drivers of non-autonomous cars. (See also Traffic Law in Canada.)