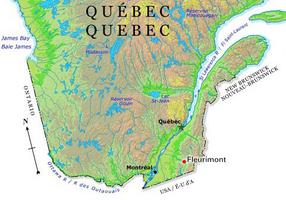 Originally part of Canton d'Ascot, Fleurimont landowners no longer wished to make the journey to Lennoxville to pay their taxes and decided to create their own municipality. On 7 August 1937, a substantial portion of Canton d'Ascot with a population of 800 formed the municipality of Ascot Nord. Because of problems occurring with postal service to the municipalities of Ascot and Ascot Corner, it was decided to rename Ascot Nord to Fleurimont after an officer in the Canadian army in the early 1800s.

Fleurimont grew slowly at first. The population remained at less than 5000 until the early 1970s when adequate infrastructure was built. People then moved to Fleurimont to the detriment of Sherbrooke.

The city is a centre for biomedical research and development. The Centre hospitalier universitaire de santé de l'Estrie (CUSE) is the focal point of this activity. CUSE houses the faculty of medicine of Université de Sherbrooke, and adjacent to it is a centre for clinical research and the city's biomedical park. In 1998 plans were announced for a new private research project, NéoKimia, involving the expertise of the university's Institut de pharmacologie.