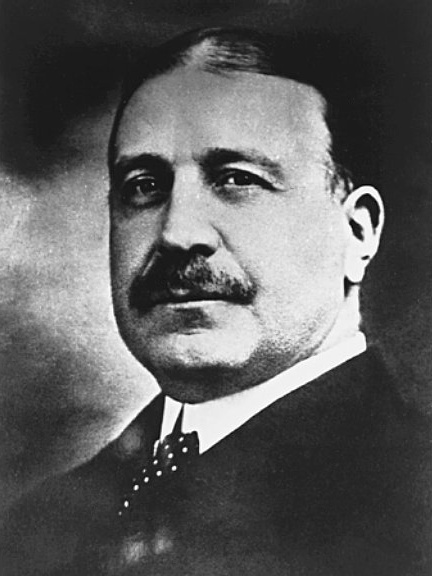 Francis Hector Clergue, financier and industrial promoter (b at Brewer, Maine 28 May 1856; d at Montréal 19 Sept 1939). Born of Huguenot parents, Clergue studied law at Maine State College. After a brief legal career, he gravitated into industrial promotion, pursuing tourist, railway, public utility and shipbuilding ventures in Maine, Alabama and Persia, all characterized by flamboyant promotion and poor execution. Central to Clergue's schemes was "the principle of correlation," the grouping of related industries around a common power source. Early in the 1890s he introduced this principle to somnolent SAULT STE MARIE.

Generously supported by local and provincial politicians eager to develop "New Ontario" and by Philadelphia capital, Clergue built a complex of mining, forestry, railway, steel and power companies at the Soo which at its height employed 7000. In 1903 the "empire" collapsed under the strain of financial abuse and managerial incompetence.

Clergue was pushed out of the reorganized Lake Superior Corp and turned to a series of ill-starred business ventures in Canada, the US, Russia and the Far East. Elements of Clergue's empire have survived, most notably the ALGOMA CENTRAL RAILWAY, ALGOMA STEEL INC and Great Lakes Power.