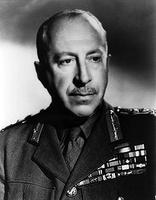 Crerar was appointed to command of I Canadian Corps in the UK; he took that formation to Italy in November 1943 (courtesy DND/Library and Archives Canada/PA-166584). 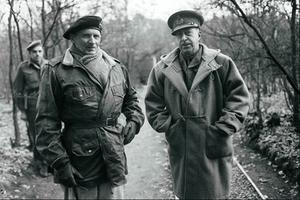 Henry Duncan Graham Crerar, army officer (b at Hamilton, Ont 28 Apr 1888; d at Ottawa 1 Apr 1965). A graduate of the Royal Military College of Canada, he was commissioned into the artillery in 1910 and was counter battery staff officer of the Canadian Corps at the end of WWI. Between the wars he held various staff appointments and attended the British Staff College and the Imperial Defence College. He became chief of the general staff in 1940 and must bear much of the responsibility for the dispatch of Canadian troops to Hong Kong in November 1941.

A month later Crerar was appointed to command of I Canadian Corps in the UK; he took that formation to Italy in November 1943. He was brought back to England to lead the First Canadian Army in the invasion of France. Promoted full general on 21 November 1944, he commanded the field army throughout the northwest Europe campaign. He retired in October 1946. Although Crerar was an excellent staff officer, he was a mediocre commander, and Field Marshal Montgomery, under whose command First Canadian Army served, had little confidence in him. 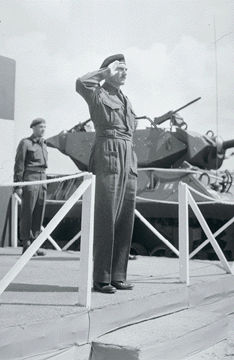 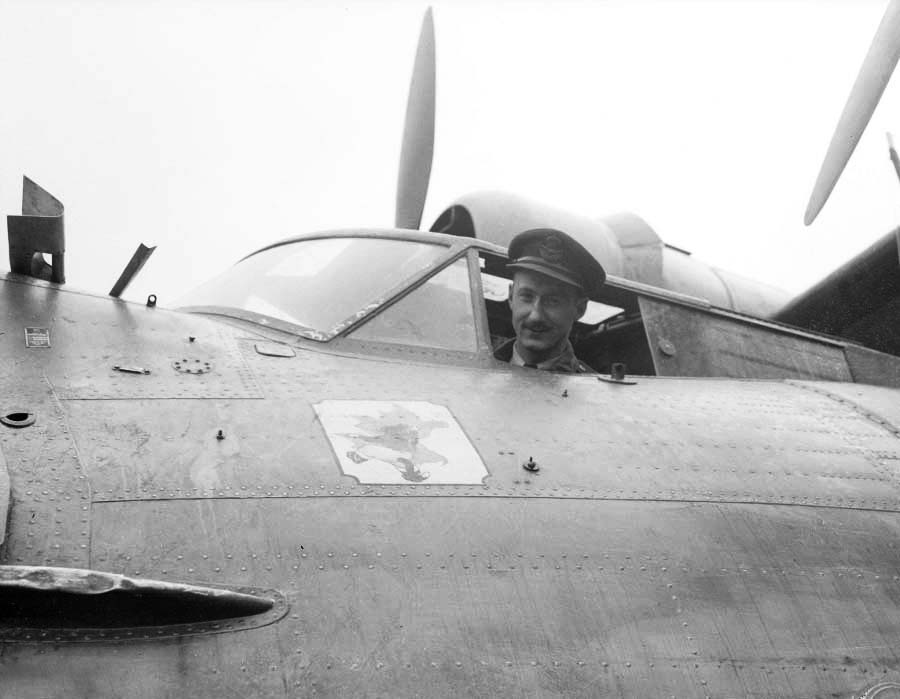