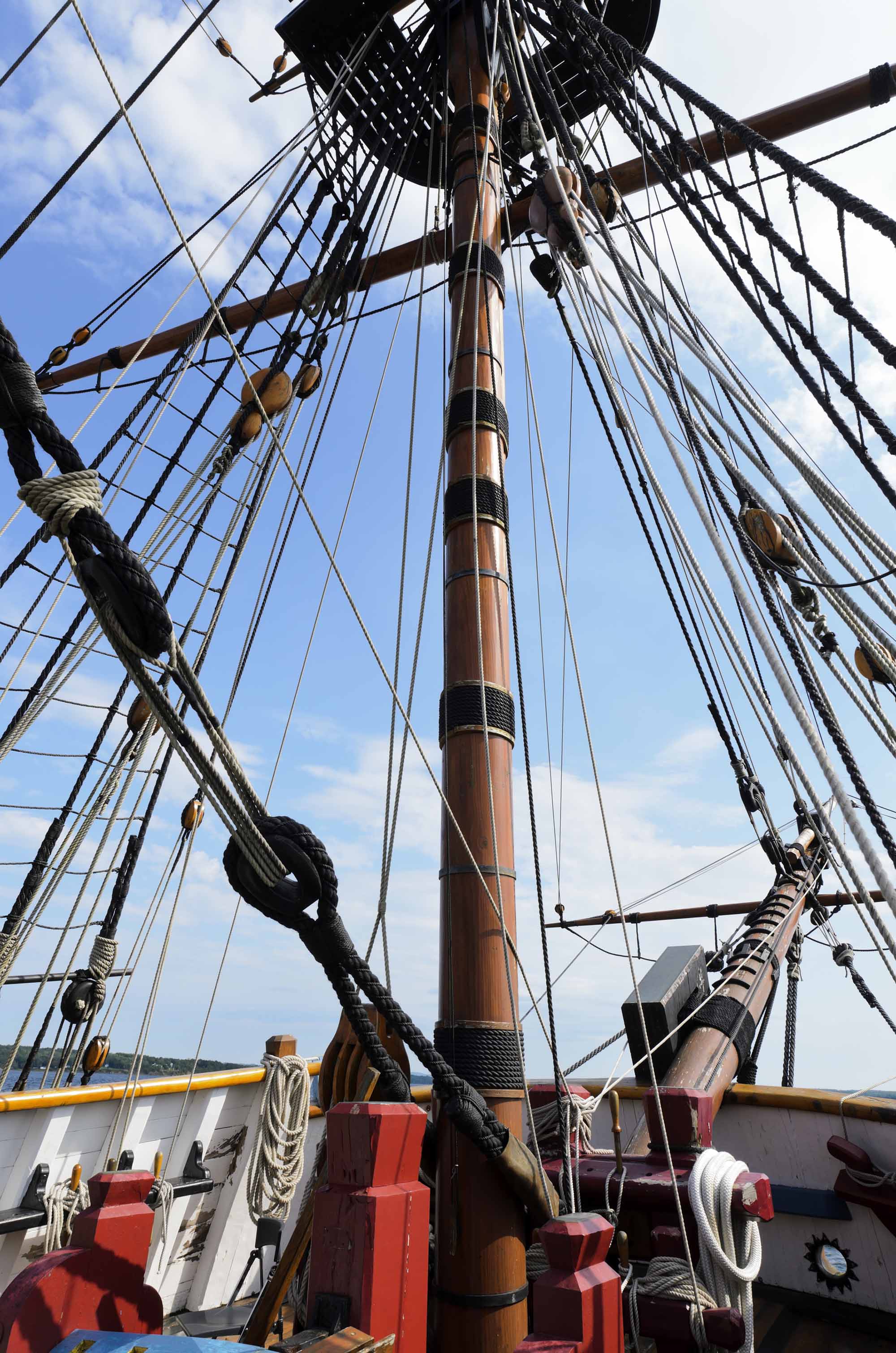 Stone commemorating The Hector which is famous for having brought the first Scottish settlers to Nova Scotia in 1773. Photo taken on: August 20, 2011. 21682144 \u00a9 Stephenmeese | Dreamstime.com 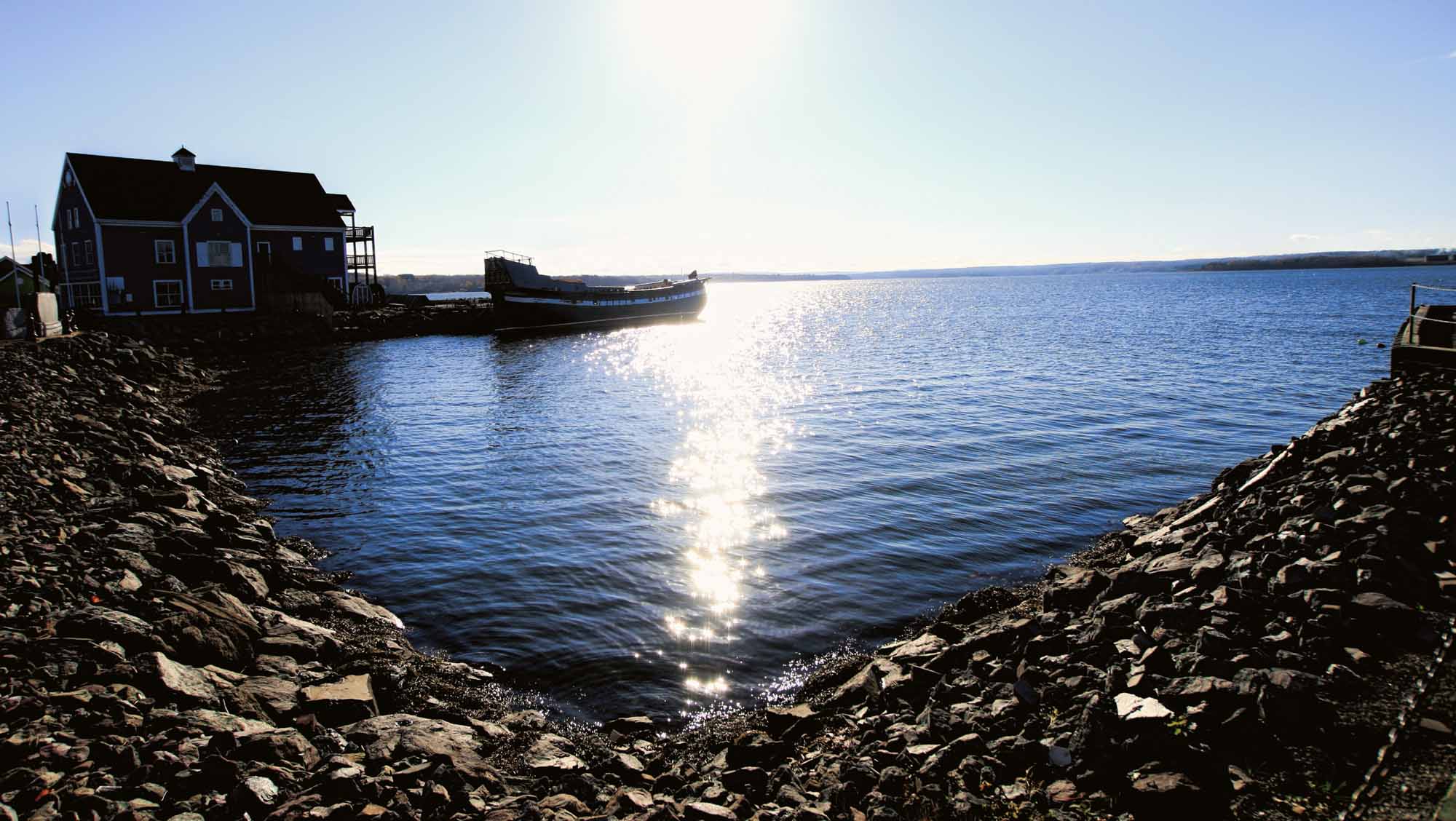 Hector, the brig which carried 178 Scottish immigrants to the Pictou area of northern Nova Scotia in 1773. Pictou was located on the "Philadelphia Plantation," an 81 000 ha tract granted to 14 Scots proprietors and settled desultorily since 1767.

Active promotion of the land began in September 1772 when John Pagan of Greenock and John Witherspoon, principal of Princeton College, New Jersey, advertised for settlers in Scottish newspapers, offering land on easy terms and passage to America at £3 5s per adult passenger. Most who accepted this offer came from Loch Broom in Ross and adjacent areas of Sutherland, principally from lands administered by the Board of Forfeited Estates. They were tenants fleeing high rents and bad harvests rather than clearance for sheep, and were not by Highland standards poor.

With a piper, the party left Loch Broom in early July 1773, collecting a few people on Clydeside along the way. The voyage was difficult: 18 children were buried at sea before the passengers stepped ashore into the Nova Scotia wilderness on September 15. Complaining about the location of their lands, the settlers were denied provisioning unless they accepted the land offered. They seized the provisions by force, and many left the settlement. The 78 who remained were producing crops by 1774 and within a few years were welcoming other immigrants.

Although the Hector is popularly regarded as the first vessel to bring Highland immigrants to what is now Canada, several other ships (including the Falmouth and the Alexander) had previously carried Highlanders to the Island of St John (Prince Edward Island). Nevertheless, the Hector's voyage remains the most celebrated in the stories of early Highland settlement in British North America.

A replica of the Hector has been build and is open to visitors since 2000 at the Hector Heritage Quay in Pictou, NS.