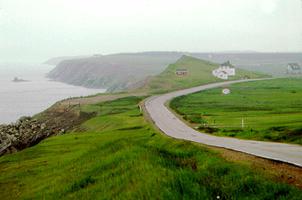 Visitor numbers are often counted to measure use; however, few trails are systematically evaluated, although the Wye Marsh Centre now uses microcomputers to encourage visitors to evaluate all aspects of their visits. Trails can be expected to increase and diversify, and to become more sophisticated as interpreters and audiences use them more extensively. The following is a short list of selected nature trails in Canada: