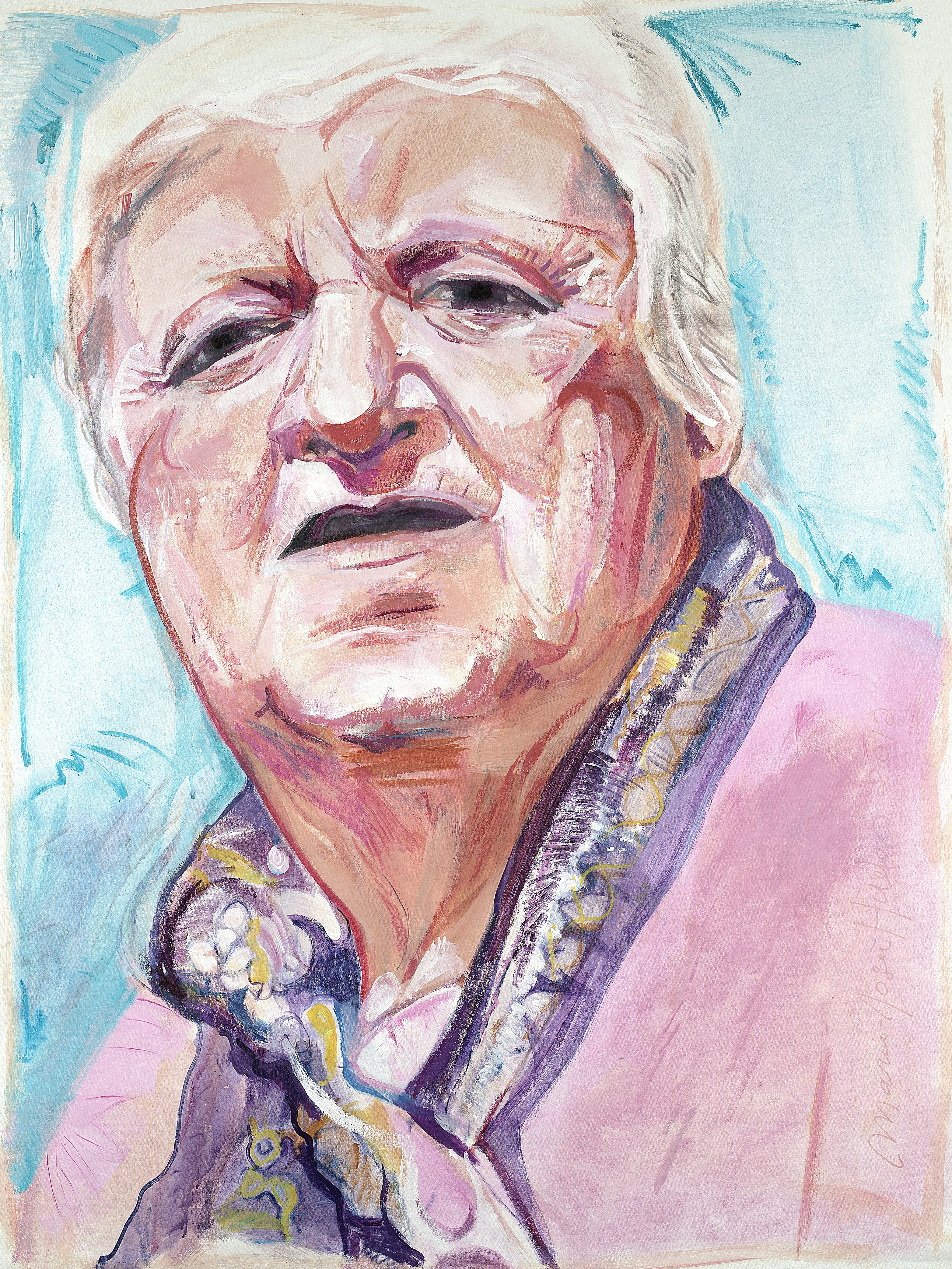 Origins and arrival in Canada

Hilda Ramacière (née Hildegard Weiland) was born in the village of Zizenhausen, now part of the city of Stockach, Germany. She immigrated to Quebec with her parents in the wake of the Second World War. The Weiland family settled in the Plateau Mont-Royal neighbourhood in Montreal. Like many Germans immigrants at the time, the Weilands were victims of racism and ostracism, because anything to do with Germany, an enemy country, provoked strong feelings of resentment in Canada (see Immigration in Canada).

Life in the Plateau Mont-Royal neighbourhood

When she became an adult, Hilda married Roberto Ramacieri (known as Ramacière), the son of an Italian immigrant. The couple raised three daughters. Strong-minded and determined, Hilda exemplified the pride of the Plateau Mont-Royal community comprised of young immigrant workers who struggled to make ends meet. The importance Hilda attached to this isolated community with no real source of income other than its own resilience would crystallize over time.

The Ramacières, eight brothers and three sisters, lived in 33 different homes on Berri Street, between Duluth and Roy, on Plateau Mont-Royal. Meals were shared with neighbours, doors were always open, support and refuge were provided to one another — that was life on Berri Street in Montreal.

From the 1970s on, Hilda Ramacière fought alongside her neighbours for the City of Montreal to abolish the tax on water. She became actively involved in various community organizations. She volunteered at Comptoir Olier, an organization that provided front-line services, as well as at the Clinique juridique Saint-Louis (legal clinic).

In 1974, when a full-time advisor position became available at the Comité logement Saint-Louis (housing committee), now known as the Comité logement du Plateau Mont-Royal, an organization that provides assistance to immigrant and underprivileged tenants in the neighbourhood, she showed up at the job interview with a curriculum vitae hand-written in rudimentary French, French being her third language after German and English. Although she had little schooling (she had at most completed grade seven), the organization decided to give her a chance and hired her. She worked there for more than 35 years, defending the right to housing (see Housing and Housing Policy).

Those around her would say that she could not stand the injustice and social inequality to which those less fortunate were subjected. When she started at the Comité logement Saint-Louis, she found her true calling in Québec society. She was often described as an activist, but she detested that expression. She associated activism with ideologists for whom, she believed, the cause took priority over help and support. Hilda knew only too well the needs of the people she defended: people who had no voice. She knew how to give them hers.

A commemorative plaque was put up in her memory on the third floor of the Centre des Services communautaires du Monastère (4450 Saint-Hubert Street in Montreal), which houses a dozen community organizations including the Comité logement du Plateau Mont-Royal. The common room has been named the Salle Hilda-Ramacière.

On September 2017, De Bullion Park (located in Le Plateau-Mont-Royal borough) was renamed Hilda-Ramacière Park by the City of Montreal. 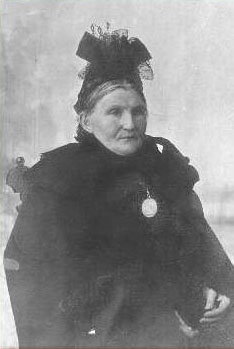