As they had been since Time Immemorial – or Ingilraani, as Inuvialuit call it – Inuit were autonomous well into the first few decades of the 20th century. For many years, Inuit families interacted with explorers (see Arctic Exploration), fur traders and whalers (see Whaling). After the arrival of non-Indigenous missionaries in the mid-19th century, particularly in Red River in 1845 and the Mackenzie River delta in 1858, a shift in education occurred in northern Canada.

In parts of the North, missionaries began to offer occasional day schooling based on the seasonal land movements of Inuit families. This was an attempt to Christianize children and their parents (see Catholicism in Canada). In his autobiography, I, Nuligak, Inuvialuk author Bob Cockney recalled that at the turn of the 20th century, “my school was the ocean and the steppe.” Cockney wrote that although he did not attend school, the Tanaomerk (missionary) taught him to read and write in English, despite his community looking “distrustfully on all this.”

Indigenous families knew that the economy was changing and that many Indigenous nations in the South were being fundamentally transformed, some even devastated, by settlers (see Economic Conditions of Indigenous Peoples in Canada). Despite ongoing distrust, they began to acknowledge the value of training their children in select Euro-Christian practices.

Indian residential schools in the southern half of the Northwest Territories were operated by Christian churches beginning in 1867 and financed by the federal government after 1899. However, few Inuit children were institutionalized during those early years.

As the years went on, the vast geographic distances in the North meant that some Inuit children had to stay at school for months – or even years – at a time. One of the regions with the earliest schools was Aklavik. Inuit parents became increasingly vocal about wanting their children to remain close to their homelands and families. Their request was simple: they wanted access to Euro-Christian education for their children, and for them to return home to their families every night. As a result, the Missionary Society of the Church of England in Canada (MSCC) (see Missions and Missionaries) lobbied for the construction of residential schools in Aklavik. In 1926, the Roman Catholic Immaculate Conception Residential School was opened. The Anglican All Saints Residential School opened in the hamlet in 1936.

While the demands for local schools in Aklavik had been heard, Indigenous families in the region were unsatisfied. They did not consent to their children’s institutionalization, the content being taught or the poor treatment of students at schools.

By the mid-20th century, political decisions were driven by Canadians’ dangerous racial assumptions about Indigenous northerners. Despite research showing that the schools were ineffective, the federal government increased the number of residential schools in the North because, as the Truth and Reconciliation Commission of Canada (TRC) describes, “[they] were ‘an easy and relatively inexpensive way out’ of meeting [the government’s] educational obligations to Aboriginal people in the North.” The Northwest Territories Council’s Sub-Committee on Eskimo Education agreed. They explained that “these schools were most effective in removing children from ‘primitive environments’” and preparing them “along the lines of civilization leading to vocational training to fit them for occupations in the white man’s economy.”

In August 1959, the newest residential schools opened in Inuvik, NWT: Grollier Hall and Stringer Hall. They were federally owned and financed but operated by Christian churches. Each was built to house 250 students, who attended the Sir Alexander Mackenzie Day School nearby. This meant that, unlike children in previous schools, which maintained their own living quarters, students at Grollier Hall and Stringer Hall were able to the leave their residences to attend the local day school. This was also the case for other residential schools later established in the North. Although this might have allowed them a bit more freedom, children were still subjected to colonial schooling policies, taught irrelevant curriculum and violently punished for speaking their language or demonstrating any kind of independence.

Abraham Anghik Ruben was institutionalized at Grollier Hall when he was eight years old. Coming from the arctic coastal community of Paulatuk, NWT he had fond childhood memories of his time on the land until his world was “turned upside down.” He remembers forming a single-file line during his first day at school and shuffling along a corridor with dozens of other children. A supervisor, a white nun in a habit and veil, ordered him to strip naked. After being de-loused and scrubbed clean, his head was shaved. Afterwards, he was assigned a pair of blue overalls with a number stitched on the front.

Academic achievement was not the primary goal of residential schools. Instead, many children learned basic skills to a grade-four level. School officials believed that manual labour “help[ed] the native after leaving school.” Girls were often relegated to domestic duties, like cleaning and cooking, while the boys were made to hunt, chop wood, and garden. Although many children were familiar with performing these kinds of chores, forced labour was difficult and taxing. It was also indispensable to the management and upkeep of residential schools.

The elimination of Indigenous languages was a crucial aspect of residential schools. For Indigenous students, speaking one’s own language was strictly against school rules. Staff commonly punished disobedient students, often in front of other children. As a consequence, many students lost their ability to speak their mother tongues – including Ruben. In testimony provided to the Legacy of Hope Foundation’s We Were So Far Away, Ruben said that two years after entering Grollier Hall, he could no longer carry a full conversation with his cousins in Inuvialuktun.

The treatment of Inuit children in northern residential schools varied. For instance, some – but not all – Indigenous children found Anglican-managed Stringer Hall in Inuvik and government-managed Akaitcho Hall in Yellowknife , NWT to be more relaxed and comfortable. On the other hand, Turquetil Hall in Chesterfield Inlet and Inuvik’s Grollier Hall proved to be among the most notorious and damaging institutions for Indigenous children, with substantial allegations of sexual assaults, child runaways and deaths by suicide. They were also among those that remained open the latest. Turquetil Hall closed in 1969, and Grollier Hall was handed over to Aurora College in 1997.

Inuit, in their own ways, have long been engaged in reconciliation with Canada. In 1971, seven Inuit community leaders established the Inuit Tapirisat of Canada (now known as Inuit Tapiriit Kanatami). The organization was designed to voice Inuit concerns about contemporary issues, particularly land and resources. The entry of Nunavut into Confederation in 1999, after decades of discussion and negotiation, highlighted a major accomplishment for Inuit. Governed by Inuit, the territory educates youth through Inuit Qaujimajatuqangit, or Inuit Traditional Knowledge, and works to preserve Inuktitut languages (see Indigenous Language Revitalization in Canada).

In the early 2010s, Inuit leaders lobbied the TRC to address their concerns within an Inuit cultural context. This was to ensure that there was not a pan-Indigenous approach to compensation, reconciliation and healing. An Inuit Sub-Commission operated in Yellowknife from 2011 to 2012 to ensure that Inuit experiences and perspectives were fully included in national TRC processes.

Although many applaud the work of the TRC, it’s important to note that Inuit children were also removed from their homes and institutionalized in small hostels, receiving homes and Indian sanitoria in the 19th and 20th centuries. The federal government has not offered compensation or redress in that regard.

The TRC’s final report describes the residential schooling of Indigenous peoples in what is now known as Canada as an act of cultural genocide. Inuit continue to feel the effects of colonial policies in the form of high rates of suicide, abhorrent housing conditions, food insecurity, high rates of tuberculosis and other life-threatening conditions (see Social Conditions of Indigenous Peoples in Canada). Inuit families, particularly those who live in the far North, continue to struggle with a variety of serious issues, including first-hand and intergenerational trauma created by Canada’s residential-school system (see Intergenerational Trauma and Residential Schools).

Inuit culture persists through strong leadership, land stewardship and their unique ways of understanding the world. Currently, Inuit youth are leading their nation, in particular through their robust engagement with climate change conversations. They are also working to revive ancient connections with their Greenlandic relatives (see Greenland (Kalaallit Nunaat)). 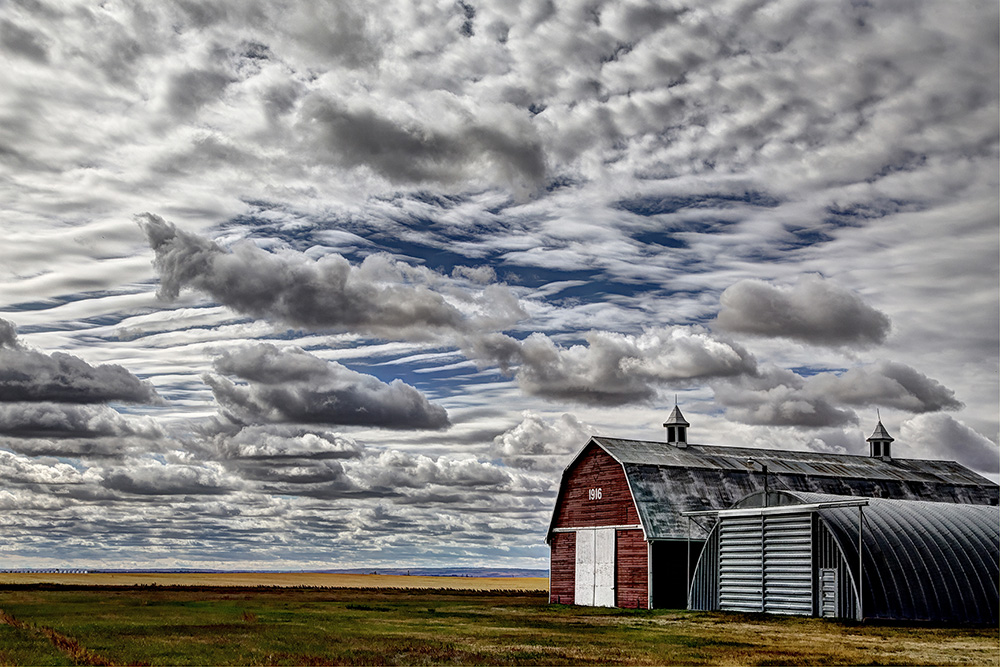 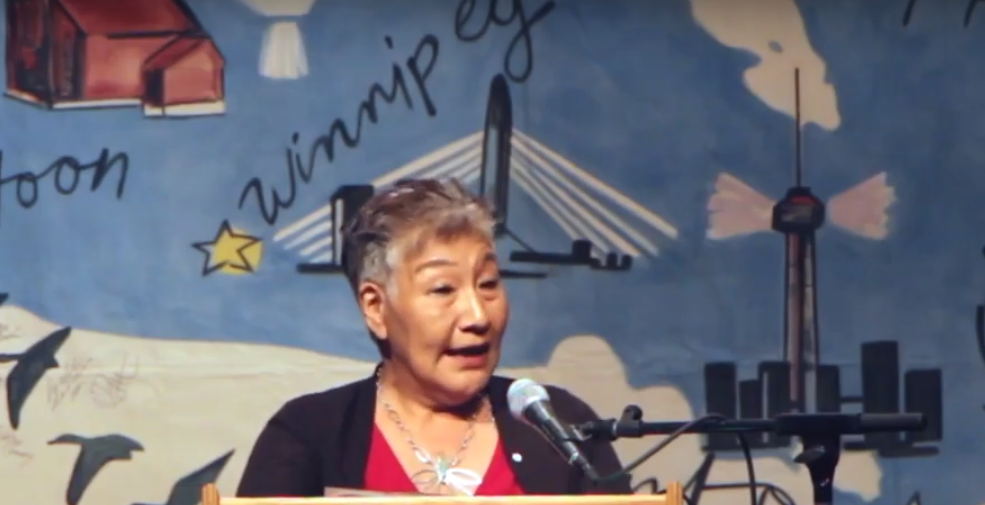 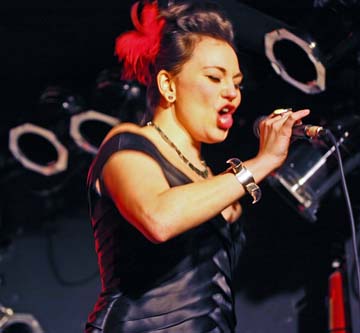 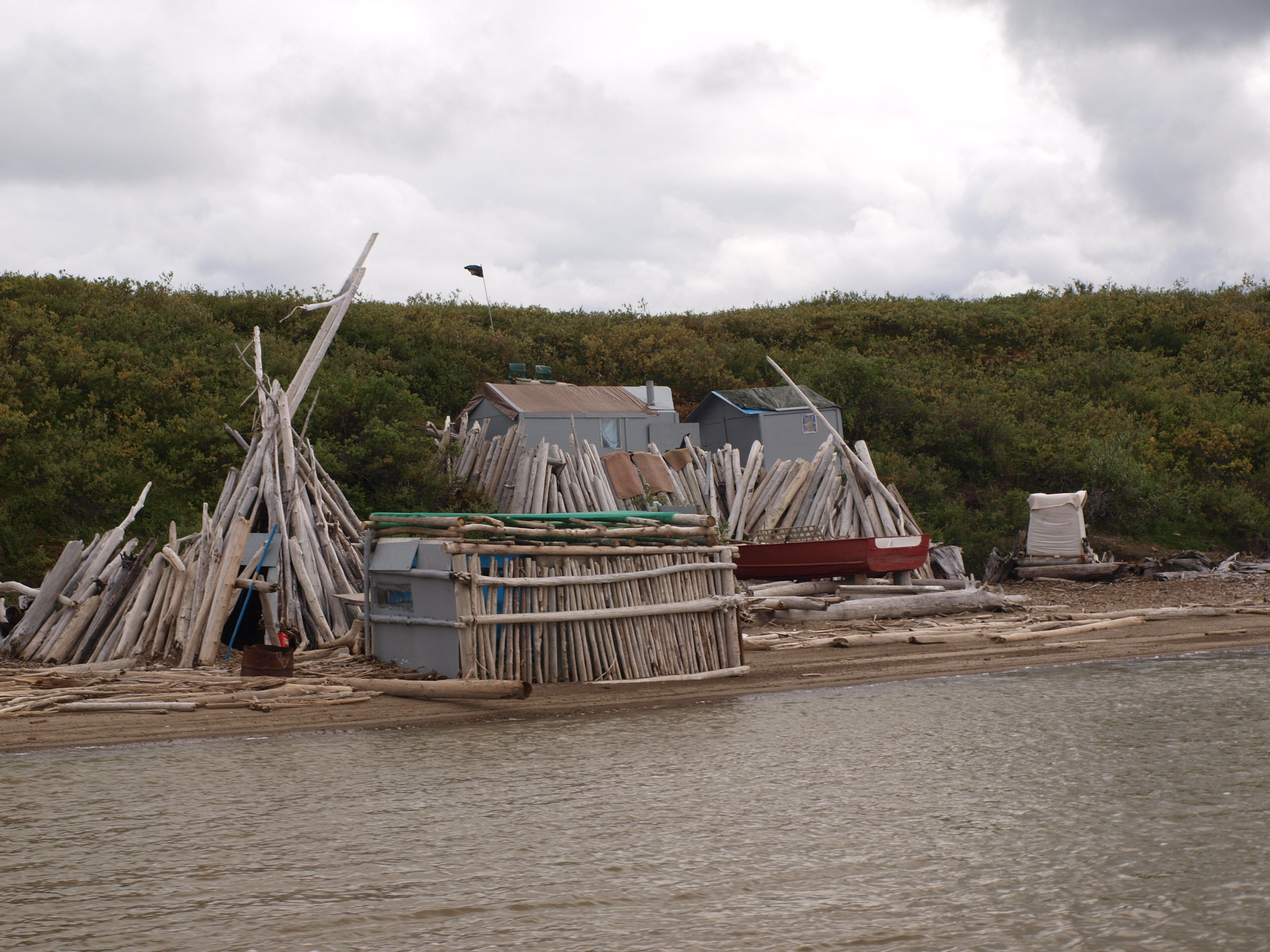