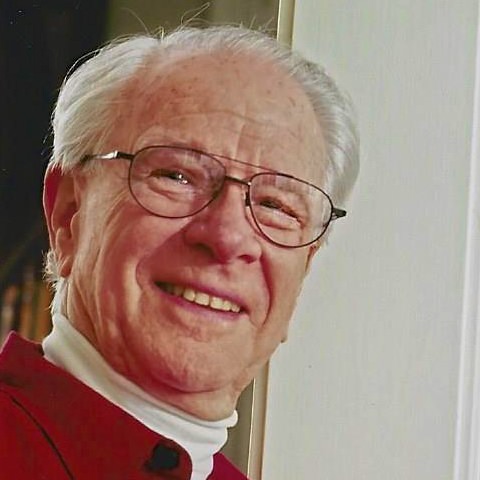 As a child he sang professionally in the Robert Mitchell Boychoir in Hollywood, appearing in concerts and in movies (e.g., Leo McCarey’s Going My Way). After graduating with a BA from the University of Southern California in 1952, he took music courses (1955–58) and voice lessons in Europe (1958–60). He performed in Zurich, Salzburg and Vienna. His vocal teachers included Gwendolyn Koldofsky, Ria Ginster, Georg Hartmann and Kurt Rapf, among others.

After returning to the USA, Norcop was a Ford Foundation administrative intern and arts administrator at the Greek Theatre in Los Angeles. He also worked for Columbia Artists Management and was assistant manager of the Seattle Symphony Orchestra from 1963 to 1965.

Norcop emigrated to Canada in 1965 to manage the Vancouver Opera. He established the Vancouver Opera Training Program and the British Columbia Opera Ensemble, both of which helped to develop the careers of such Canadian singers as Lyn Vernon, Riki Turofsky and Judith Forst. In 1967, he moved to Toronto as music officer for POCA (now the Ontario Arts Council (OAC)) and executive director of the Ontario Federation of Symphony Orchestras. He also served as the founding executive director of Coordinated Arts Services (1968–70).

Norcop returned to the OAC as special consultant in charge of the council’s concerts and artists program and developed the OAC’s annual audition congress, Contact, which brought together employers and performers from across Canada. In 1972, he conceived and published the musicians’ directories (later the OAC’s Ontour catalogues) which were the prototype for the Canada Council’s Touring Directory. In 1974, Norcop’s responsibilities were expanded to include direction of the OAC’s touring program for all the performing arts.

Norcop’s wife, Charlotte Holmes, served as dance and theatre officer of the OAC from 1967 until 1978, when she became the council’s executive officer in charge of operations. The couple retired from the OAC in 1982.

Following his retirement, Norcop resumed his vocal career. He studied with Martial Singher at the Music Academy of the West in Santa Barbara and spent a number of years performing and teaching.

Long committed to mentoring and furthering the careers of young singers, Norcop established two awards at the University of Toronto’s Faculty of Music: the Jim and Charlotte Norcop Prize in Song and the Gwendolyn Williams Koldofsky Prize in Accompanying. He also helped establish and coordinates the Art of Song program at the Toronto Summer Music Festival, and is a founding board member of the Art Song Foundation of Canada. The Concours musical international de Montréal established the $50,000 'James Norcop' Career Development Grant in his honour.