John Labatt, brewer, entrepreneur (b in Westminster Twp, Middlesex County, Upper Canada 11 Dec 1838; d at London, Ont 27 Apr 1915). Third son of John Kinder LABATT, he was educated at Caradoc Academy and secondary school in London. He studied under an English brewer in Wheeling, West Virginia, 1859-64. Two years later, on his father's death, he entered into partnership with his mother to manage and then own the London Brewery, changing its name to John Labatt.

Specializing in an English-type India pale ale, he marketed beyond the local region by the use of railways and bottling agencies, advertising by using prizes won at international expositions. Though he invested in other ventures, even founding an implement company to compete with Massey-Harris, none succeeded. Finally he confined himself to brewing, resisting merger first with Carling and then with O'Keefe. In 1911 he finally incorporated the firm as JOHN LABATT CORP, with a capital of $250  000 and a capacity of some 30 000 barrels annually. 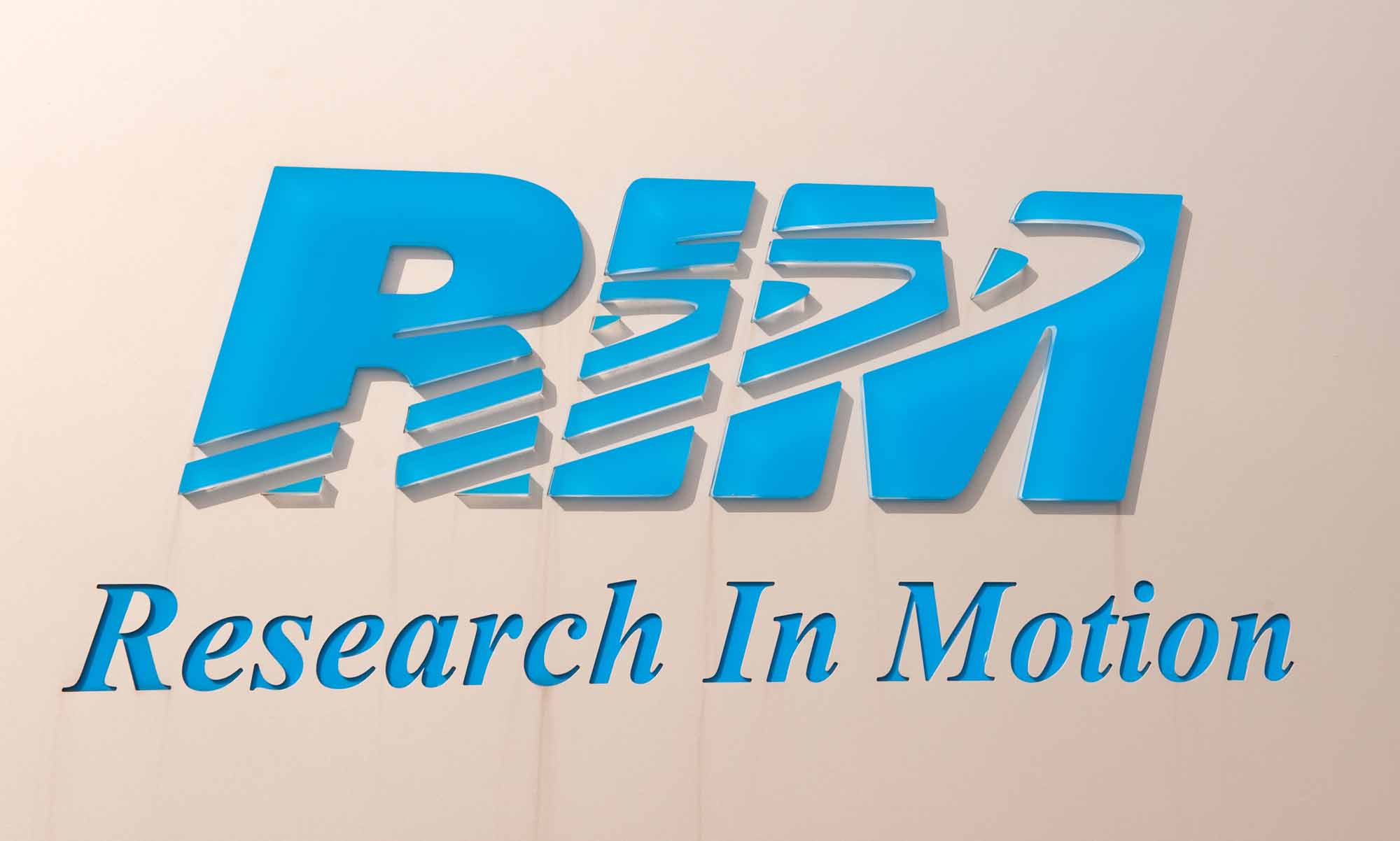