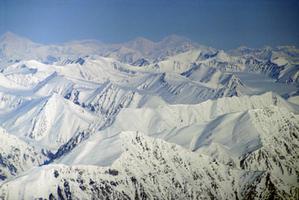 The ranges are partly within Kluane National Park and are a popular destination among hikers and climbers (Corel Professional Photos).

Kluane Ranges, the easternmost of the St Elias Mountains in the Yukon, extend 350 km northwest from the Tatshenshini River to just beyond the Yukon-Alaska boundary. The ranges rise in a wall-like front at the southwestern edge of Shakwak Valley to elevations of 2000-2800 m and are bordered on the west by a succession of valleys and plateaus collectively known as the Duke Depression. Several large valleys drained by wide, braided rivers cut across the ranges. Although not as high as the Icefield Ranges farther west, the Kluanes show a unique ruggedness typified by serrated narrow ridges, steep slopes and long talus screes. They are sculpted mainly from Palaeozoic and Mesozoic volcanic and sedimentary rocks that are laced with faults, some of which may still be active.

Spruce forest is common below about 1200 m elevation, but the upper slopes of the ranges are treeless. The area supports an abundance of wildlife, including grizzly and black bear, timber wolf, Dall sheep, mountain goat, caribou and moose. The ranges are partly within Kluane National Park and are a popular destination among hikers and climbers. 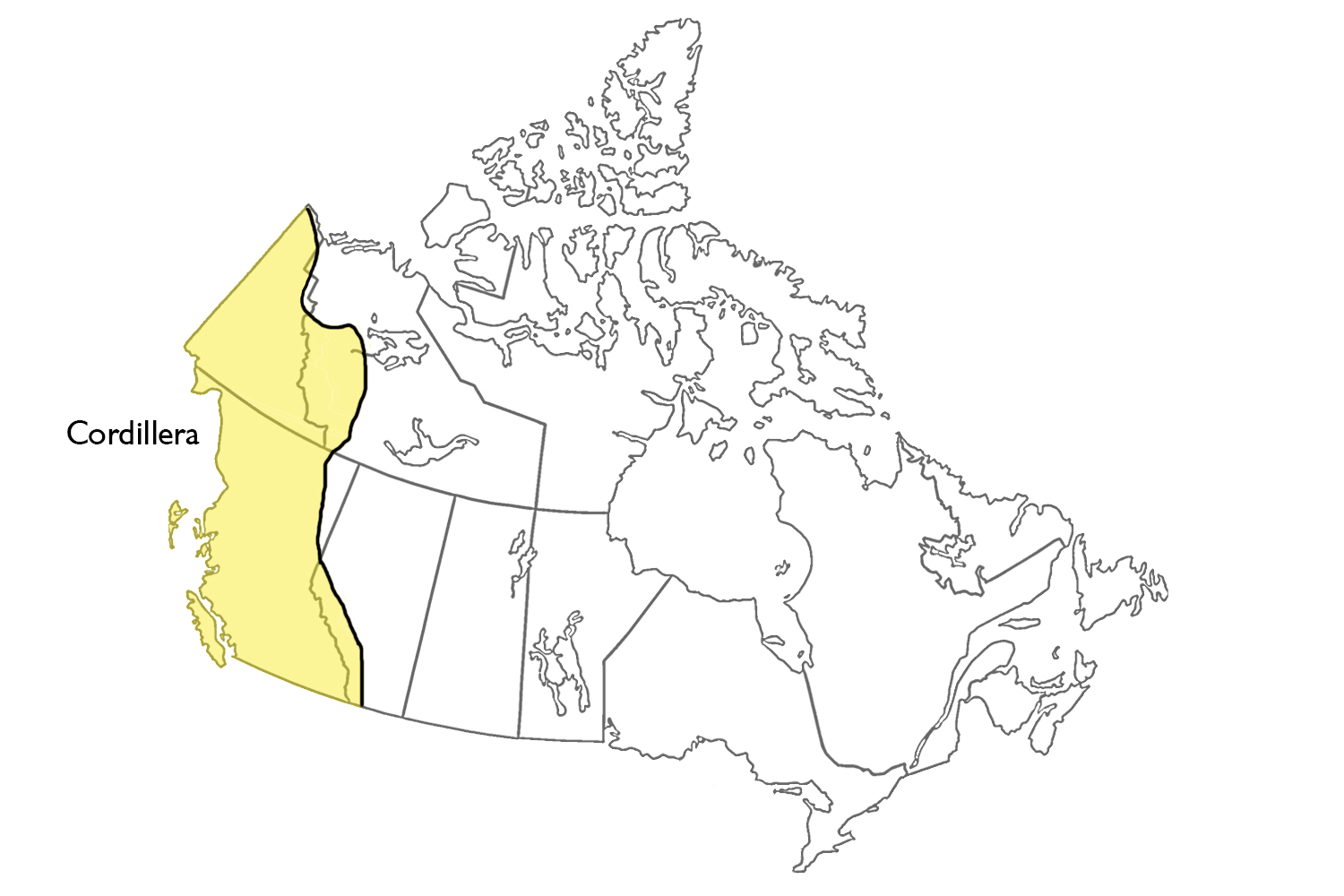 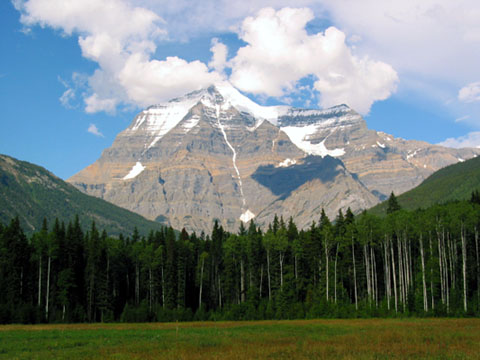