Kyle Shewfelt, gymnast (b at Calgary, Alta, 6 May 1982). Kyle Shewfelt holds a unique spot in Canadian gymnastic history as the first Olympic gold medal winner in Artistic Gymnastics and, along with Lori FUNG, the second Canadian to win a gold medal in the sport altogether. Born into a family of avid hockey players, Shewfelt took an early interest in hockey but began his career as a gymnast in 1988 when his mother enrolled the energetic six-year-old in GYMNASTICS to give him an outlet for his energy. With the help of his first coach Kelly Manjak, his natural talent for the sport soon emerged.

In 1996, Kyle Shewfelt entered his first international competition in Austria, the international invitationals for Age Group athletes. Three years later, he excelled at World Cup competition and qualified in the Men's program for a second position at the 2000 OLYMPIC GAMES at Sydney, where he placed twelfth in the floor exercises, the event he would win four years later at Athens. Shewfelt's talent continued to grow after Sydney, as did his successes, winning 2 gold and 1 silver medal at the 2002 Commonwealth Games, 2 bronze medals at the 2003 World Championships and qualifying to compete at the 2004 Olympic Games.

Though he was favoured to place high at Athens, few predicted that he would win, particularly since an ankle injury sustained in March 2004, forced him to withdraw from the 2004 Canadian Championships and threatened his chances of competing well at Athens. After months of arduous physical therapy, Kyle Shewfelt left for Athens in August, confident that when the day came he would be in peak form. Known for his attention to detail, he executed his floor routine perfectly, from the introductory tumbling run to the final tumbling pass, which included a difficult combination of two back somersaults and two twists. It was the first time he had executed the routine perfectly, scoring 9.787 on the event and tying him with Romania's Marian Dragulescu. Awarded the gold after judges used a mathematical tie-breaking system, a jubilant Shewfelt later told reporters "This is a moment I've dreamed of since I was a young kid. It doesn't quite feel real."

In 2005, Alberta's Sports Hall of Fame and Museum recognized his accomplishments with an induction, making the 22-year-old Kyle Shewfelt the youngest inductee and only gymnast to be awarded the honour. He competed at Beijing in 2008 but was unable to reach the final rounds of his events. He announced his retirement from professional competition the following year. In 2010 Kyle Shewfelt was made a Member of the ORDER OF CANADA. 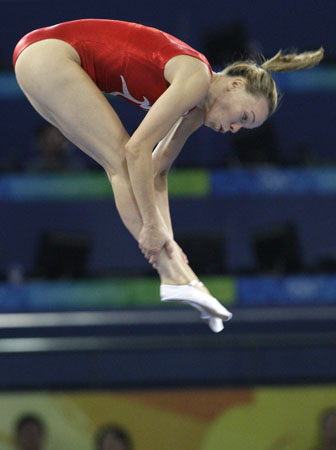 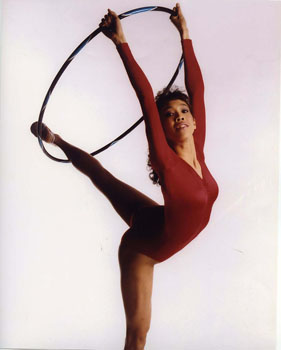