Linda Muir, costume designer. Linda Muir is an award-winning costume designer whose work spans theatre, television and some of the top Canadian movies. In the early 1980s she received a Canada Council grant, which led to her serve as a visiting designer at the Half Moon Theatre in East London. She also did costume research at the Victoria and Albert Museum in London, and continued her studies in Rome, Florence and Venice.

In addition to her film work, Linda Muir has designed costumes for numerous theatrical productions. She won Dora Awards for outstanding costume design on the original production of Tamara (1981) at Strachan House in Toronto and for outstanding design on Daniel Brooks's Jump (1992) at Theatre Passe Muraille. She has also designed costumes for many television programs, including series and specials. 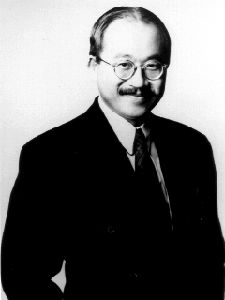