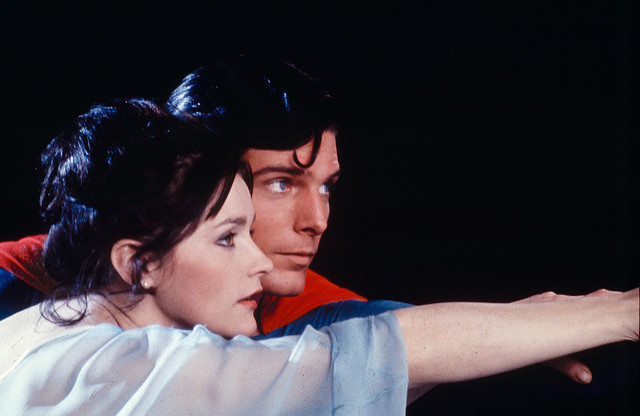 Margaret Ruth Kidder, actor (born 17 October 1948 in Yellowknife, NWT 17; died 13 May 2018 in Livingston, Montana). argot Kidder's family moved frequently when she was a child, due to her father's work as a mining engineer. Finally she was placed in a boarding school, Magee Secondary in Vancouver, to complete her education. She suffered from an undiagnosed bipolar disorder that led to several early breakdowns and a suicide attempt during her teenage years. A family trip to New York City, where she attended a Broadway performance of Bye Bye Birdie starring Dick Van Dyke, convinced her that she was going to be an actress.

Upon graduation from high school, Kidder moved to Toronto to pursue an acting career. Although she had no formal training, her natural beauty and fierce determination secured bit parts in series such as Wojeck and Adventures in Rainbow County. Her break came when she was cast as the daughter of an itinerant bush worker living in the Ottawa Valley in Peter Pearson's highly regarded mini-feature The Best Damn Fiddler from Calabogie to Kaladar, which was broadcast on the CBC and won the CANADIAN FILM AWARDS Film of the Year in 1969.

This role led to Norman JEWISON hiring her for one of his early features, the musical Gaily, Gaily (1969), and Kidder made the trip to Los Angeles where she found work in television and where Gene Wilder cast her in his quirky first feature Quackser Fortune Has a Cousin in the Bronx (1970). Brian DePalma cast her as the lead in his psychological thriller Sisters (1973), which was a box office hit. She returned to Canada for the leads in Black Christmas (1974) and A Quiet Day in Belfast (1974), earning the best actress award for both films at the 1975 Canadian Film Awards. Bob Clark's Black Christmas was a huge hit and is now considered a prototype of the "slasher" films of the 1970s. 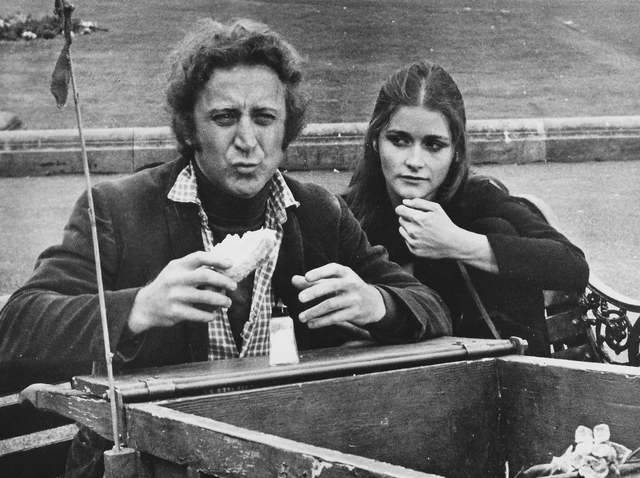 Gene Wilder and Margot Kidder in Quackser Fortune has a Cousin in the Bronx (1970).

Kidder's run as a bankable leading lady continued with parts in The Great Waldo Pepper (1975) with Robert Redford, The Reincarnation of Peter Proud (1975) with fellow Canadian Michael Sarrazin, and 92 in the Shade (1975) with Peter Fonda. Then came the part for which she will always be remembered, the intrepid Daily Planet reporter and Superman's girlfriend in the blockbuster hit Superman (1978) with Christopher Reeve, Gene Hackman and Marlon Brando. The film was a phenomenon, taking in over $300 million worldwide, making it the 6th-highest-grossing film of its time. It led to the sequels Superman II (1980), III (1983), where Kidder's character was reduced to 5 minutes of screen time, and IV (1987) before the franchise ran out of steam.

In 1979 Margot Kidder appeared in another box office hit, The Amityville Horror, and once again returned to Canada for the lead in Don SHEBIB's Heartaches (1981). She won her second Canadian Film Award (now known as the GENIE AWARDS) for her terrific portrayal of Rita, a worldweary, foul-mouthed, man-hungry, working class woman. In the mid 1980s Kidder turned back to television movies such as Bus Stop (1982), reprising the Marilyn Monroe role from the earlier movie version of the William Inge play; Pygmalion (1983), which she produced and starred in as Eliza Doolittle opposite Peter O'Toole's Henry Higgins; Louisiana (1984), a Canada/France co-production directed by Philippe de Broca; Picking Up the Pieces (1985); and Hoax (1986). During this period she also starred in less successful films, including Trenchcoat (1983) and Keeping Track (1985).

Kidder's career has been undoubtedly affected by personal problems and setbacks. In 1990 she was seriously injured in a car accident on the set of a television series, which left her in constant back pain and bankrupt. Recovering, she kept working, albeit no longer in leading roles. She appeared in the Canadian features Mob Story (1989), Patricia ROZEMA's White Room (1990), La Florida (1993) and Henry & Verlin (1994). 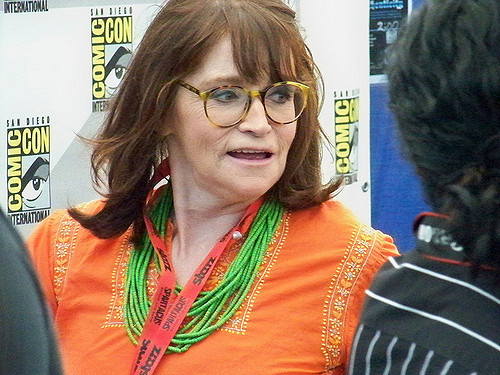 Due to her bipolar disorder she suffered a highly publicized mental breakdown in 1996. She received professional psychiatric care and, remarkably, resumed her career in 1997. Since then she has mostly been seen in guest roles in series such as Boston Common, Touched by an Angel, Made in Canada, The Outer Limits, Robson Arms, and, in a nod to her most famous role as Lois Lane, Smallville. She has also turned to the stage, with appearances in the popular Vagina Monologues and Love, Loss and What I Wore, written by Nora and Delia Ephron. Always politically outspoken, in 2005 Margot Kidder became an American citizen so that, in her own words, she could legitimately protest American adventures abroad without fear of deportation.