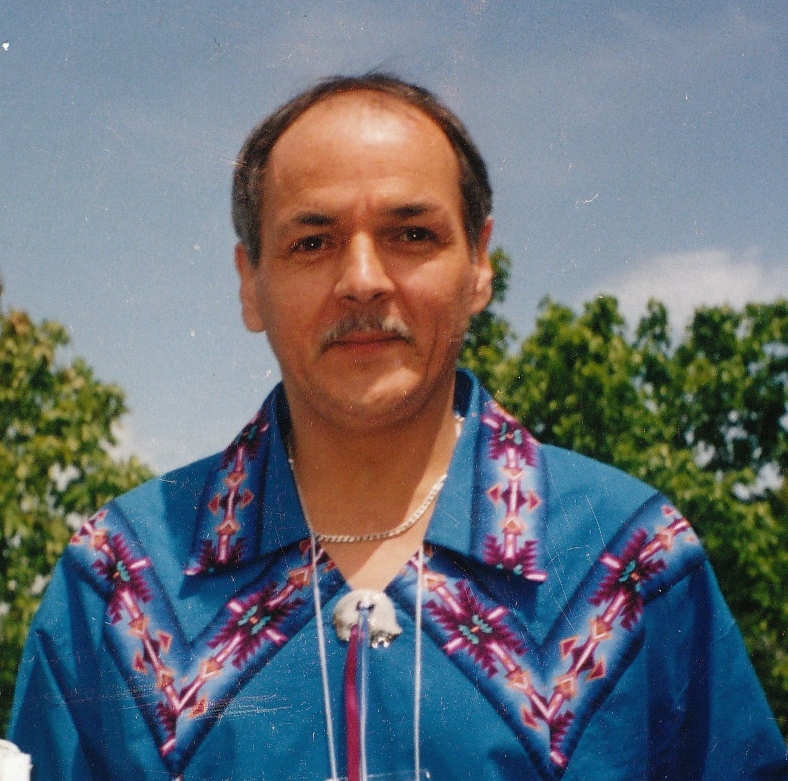 On 4 June 1971, at the age of 17, Donald Marshall Jr. was arrested and charged with the murder of Sandy Seale, a Black Canadian, also 17. At a park in Sydney, Nova Scotia, on 28 May 1971, Seale and Marshall encountered two men, Roy Ebsary and Jimmy MacNeil. After a fight broke out between the men, Seale was stabbed and killed.

Marshall told the police about Ebsary and MacNeil, and that one of them had made racist remarks about Indigenous people and Black Canadians before pulling a knife. The police never searched for Ebsary and MacNeil. Instead, they reached the conclusion that Marshall had stabbed Seale.

Less than six months after Marshall’s arrest, on 2 November 1971, he went on trial in the Cape Breton County Courthouse in Sydney. After a three-day trial, Marshall was found guilty of non-capital murder and sentenced to life imprisonment.

Donald Marshall Jr. was released from prison on 28 July 1982. After considering evidence not heard in the 1971 trial, the appeals division of the Supreme Court of Nova Scotia officially acquitted Marshall in May 1983. However, the judge absolved the police of responsibility, saying that Marshall had contributed to his own conviction and that any miscarriage of justice was “more apparent than real.”

In 1986, the government called a Royal Commission on Marshall’s criminal case. Known as the Marshall Inquiry, the commission investigated Marshall’s wrongful conviction. It aimed to help prevent similar future “tragedies.”

The Royal Commission was appointed by a Nova Scotia order-in-council on 28 October 1986. Its commissioners were Chief Justice T. Alexander Hickman of Newfoundland’s Supreme Court, who served as chair, Associate Chief Justice Lawrence A. Poitras of Quebec and the Honourable Gregory T. Evans, QC, of Ontario.

Public hearings were held for 93 days in Halifax and Sydney in 1987 and 1988. This included testimony by 113 witnesses and 176 exhibits submitted as evidence.

The commission examined how justice was administered in Nova Scotia. It looked at the political role of the attorney general. It also explored the relationship between Crown prosecutors and both the police and defence counsel. The commission examined claims that the province’s justice system did not treat minorities fairly. Lawyers Anne Derrick, Marlys Edwardh, and Clayton Ruby represented Donald Marshall Jr.Marshall gave testimony in the Mi’kmaq language. Experts made presentations on how Nova Scotia’s criminal justice system treated Black Canadians and Indigenous peoples. The Black United Front and the Union of Nova Scotia Indians (see also Indian) were both full-standing parties at the inquiry. Both groups made submissions to the inquiry.

The seven-volume report, released on 26 January 1990, concluded that “the criminal justice system failed Donald Marshall Jr. at virtually every turn.” Racism and incompetence from the police, judges, lawyers, bureaucrats, and attorney general led to a wrongful conviction.

The report stated that both the Crown prosecutor and defence counsel in Marshall’s 1971 trial had “failed to discharge their obligations.” In addition, the Court of Appeal had selectively used evidence. For example, the Crown did not disclose to the defence counsel conflicting statements by witnesses. Errors by the judge were “so fundamental,” said the report, that a new trial should have resulted.

The report concluded that unjust comments from the Court of Appeal regarding Marshall’s responsibility for his own conviction lead to the limited amount of compensation he received. It also affected public acceptance of his acquittal.

The 1990 Royal Commission produced 82 recommendations. These covered legal procedures for righting wrongful convictions, as well as new criminal justice system policies regarding visible minorities, and police. They recommended, for example, that the Crown make full and timely disclosure to the defence of all relevant information. The commission also recommended that public provincial prosecutors remain totally independent from any political interference. These prosecutors, argued the commission, should be answerable only to a province’s legislature, not the attorney general. In the case of federal prosecutors, they are answerable to Canada’s Parliament.

The commission’s recommendations to re-evaluate Donald Marshall Jr.’s compensation of $270,000 led to a separate Royal Commission in 1990. Headed by Justice Gregory T. Evans, the commission concluded in June that year to increase Marshall’s compensation to a lifetime pension of $1.5 million. This stood until Marshall died in 2009.

The Marshall Inquiry’s recommendations led to the creation of the first independent public prosecution service in Canada. As well, the Nova Scotia Barristers’ Society established its first race relations committee. The inquiry and its recommendations helped bring more inclusion and diversity to Nova Scotia’s and Canada’s law schools and public service.

In November 2016, Dalhousie University’s Schulich School of Law officially unveiled a portrait of Donald Marshall Jr. in tribute to his fight for justice.