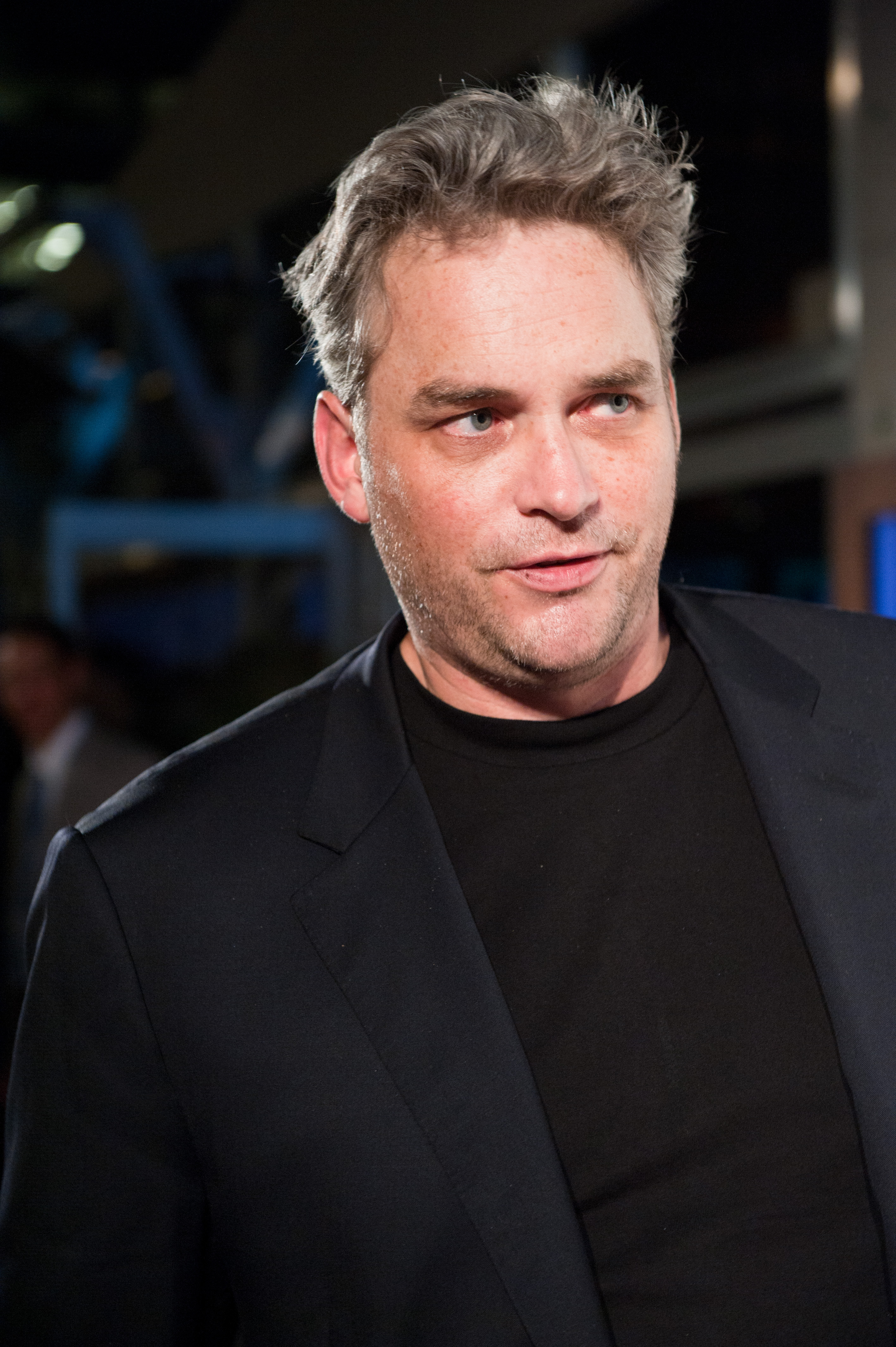 Michael Dowse, director, screenwriter, producer, editor (born 19 April 1973 in London, ON). Michael Dowse is an unapologetically populist director who has moved steadily from independently produced comedies, such as FUBAR (2002), to commercial movies with Hollywood stars, such as Goon (2011) and The F Word (2014). Arguably his generation’s best director of English Canadian comedies, he has achieved box office success while both challenging and celebrating many long-standing stereotypes of Canadian cinema.

Dowse was born in London, Ontario and raised in Calgary, Alberta. While studying Communications at the University of Calgary, he played for the Dinos football team and worked as an editor at the campus television station, NUTV, which gave him access to production and editing equipment for his own projects. After becoming involved with the Calgary Society of Independent Filmmakers (CSIF), he edited John Hazlett’s short film Bad Money (1999) and won the National Screen Institute’s 1999 Drama Prize, which allowed him to write, direct and edit his first short film, 237 (2000). He then directed music videos for The New Pornographers and the Calgary band Chixdiggit.

Dowse’s first feature was the mostly self-financed mockumentary FUBAR (2002), a raucous and affectionate portrait of a pair of Calgary headbangers drifting through life in an alcoholic haze. Shot cheaply and partially improvised, the film has a raw, authentic, spontaneous sensibility uncommon to many Canadian productions of the period; in many ways, it resembles Don Shebib’s groundbreaking and similarly hardscrabble Goin’ Down the Road (1970).

While working as a trailer editor for Canadian distributor Odeon Films, Dowse snuck in a trailer for FUBAR at the end of a reel and was invited to Toronto to screen the film for executives. Buoyed by strong word of mouth following its premiere at the Sundance Film Festival, FUBAR became a cult hit. Its success attracted the attention of producers from the United Kingdom, who invited Dowse to direct a mock-doc comedy about a deaf DJ set in Ibiza. That film, It’s All Gone Pete Tong (2004), was reportedly a troubled production but went on to win the Best Canadian Feature Film Award at the Toronto International Film Festival (TIFF). It also earned Dowse Genie nominations for direction and screenplay and further demonstrated his skill for blending broad, crowd-pleasing comedy with a more heartfelt character study.

After writing, directing and editing the Showcase mini-series The Foundation (2009), an irreverent satire about a swindler who runs a charity, Dowse wrote and directed the sequel FUBAR II (2010). It continued the story of its predecessor and was generally well-received, although it didn’t build appreciably on the financial success of the first film. The teen comedy Take Me Home Tonight (2011), produced by Ron Howard’s Imagine Entertainment and starring Topher Grace and Anna Faris, was anticipated by many to be Dowse’s American breakthrough. However, Universal Pictures shelved the film for four years (shooting concluded in 2007) due to worries over its depiction of cocaine use; when it was finally released theatrically in 2011 Dowse distanced himself from the film.

However, that same year, he scored a major success with Goon, a brutal, crowd-pleasing but subversive satire of minor league hockey featuring American stars Seann William Scott and Liev Schreiber, and Canadians Jay Baruchel, Alison Pill, Marc-André Grondin and Eugene Levy. With its addled protagonist and gags about Canada, the film resembles FUBAR but with a slicker, more multiplex-friendly style.The most popular English-language hockey movie since George Roy Hill’s Slap Shot (1977), Goon became one of the highest-grossing Canadian films of the decade and earned Telefilm Canada’s Golden Box Office Award as the highest-grossing English-language film of 2012. In addition to receiving a $20,000 cash prize for that award, Dowse also picked up a Canadian Screen Award (formerly Genie Award) nomination for Best Director. Plans were announced for a sequel, to be produced with Dowse’s participation.

The F Word aka What If

Based on a script by Elan Mastai that had generated major industry buzz and starring Harry Potter’s Daniel Radcliffe, The F Word became Dowse’s sixth and perhaps most widely accessible feature. A Toronto-shot romantic comedy about two best friends dealing with their burgeoning romantic attraction, the film successfully transplants a typical Hollywood formula to a Canadian setting and drew a deluge of positive press when it premiered at TIFF in 2013.

Entertainment One acquired the international rights to the film, but the US distributor, CBS Films, insisted on a title change to appease the Motion Picture Association of America; the name was changed in the United States and the UK to the less potentially offensive What If. The film retained its original title in Canada and was released to generally positive reviews in the United States in August 2014.