"The story, however, is not about how the Canadians were defeated. It’s about how they fought and how they behaved against impossible odds."

"The story, however, is not about how the Canadians were defeated. It’s about how they fought and how they behaved against impossible odds." See below for Mr. MacDonell's entire testimony. Please be advised that Memory Project primary sources may deal with personal testimony that reflect the speaker’s recollections and interpretations of events. Individual testimony does not necessarily reflect the views of the Memory Project and Historica Canada. 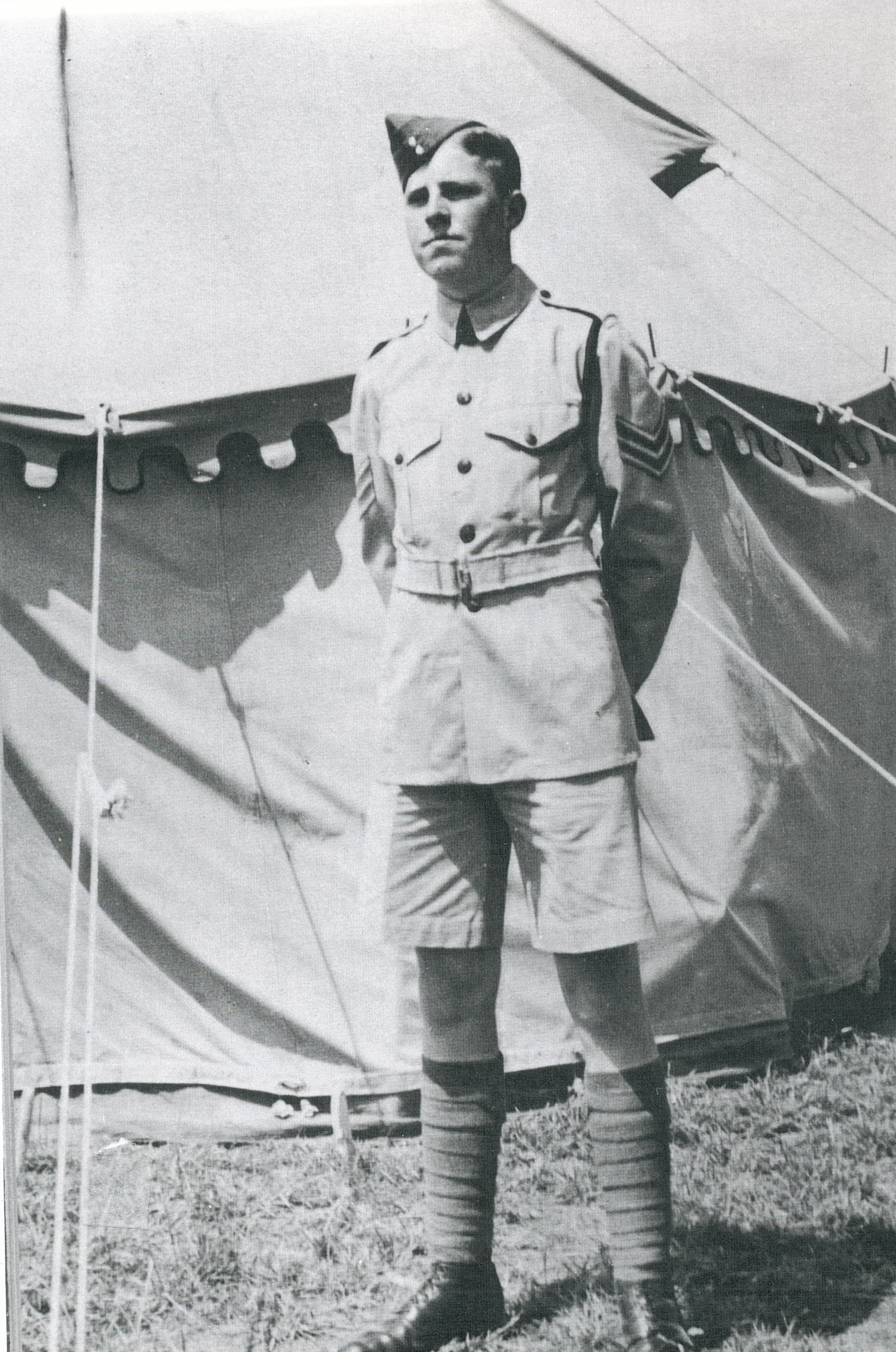 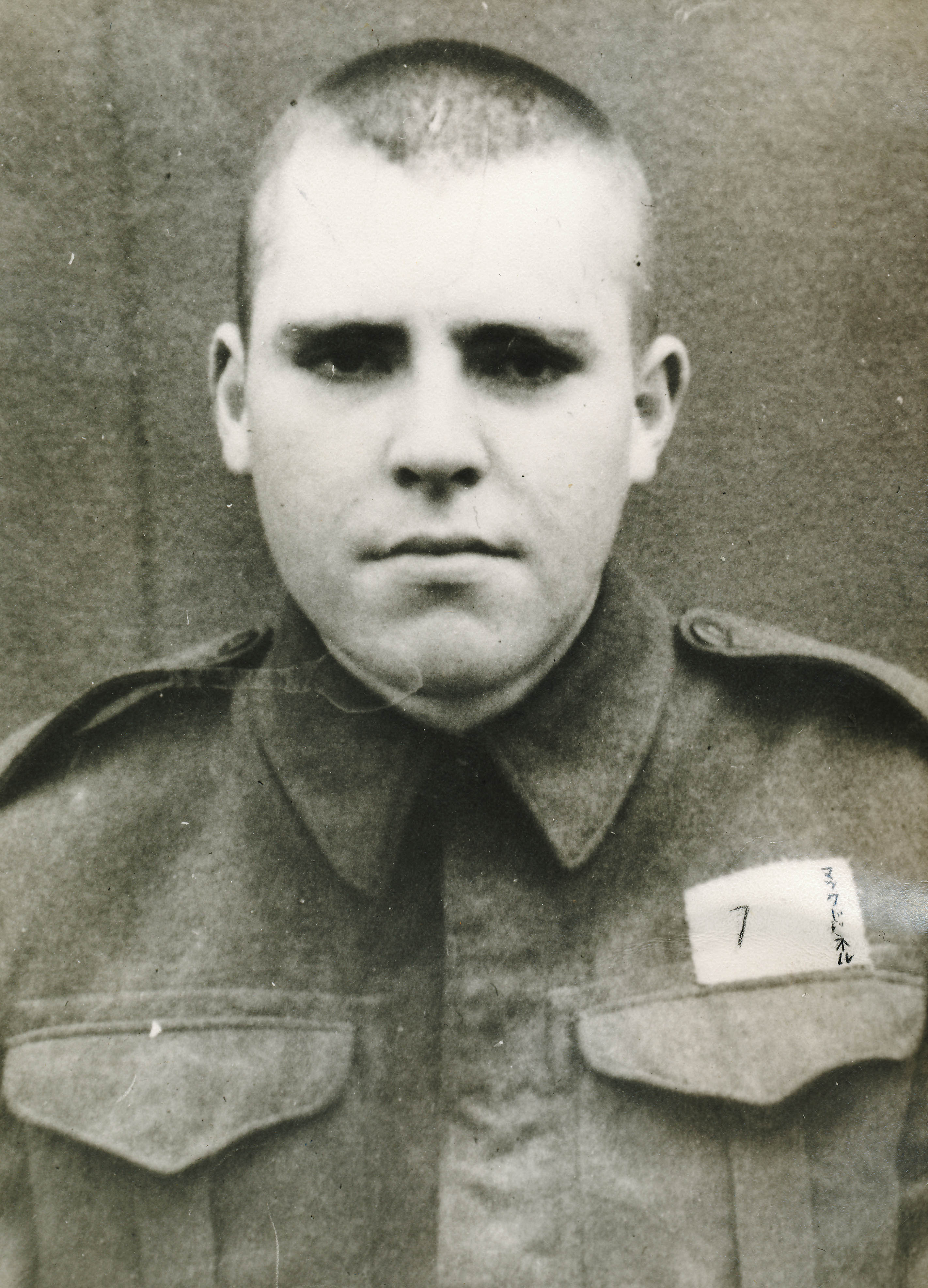 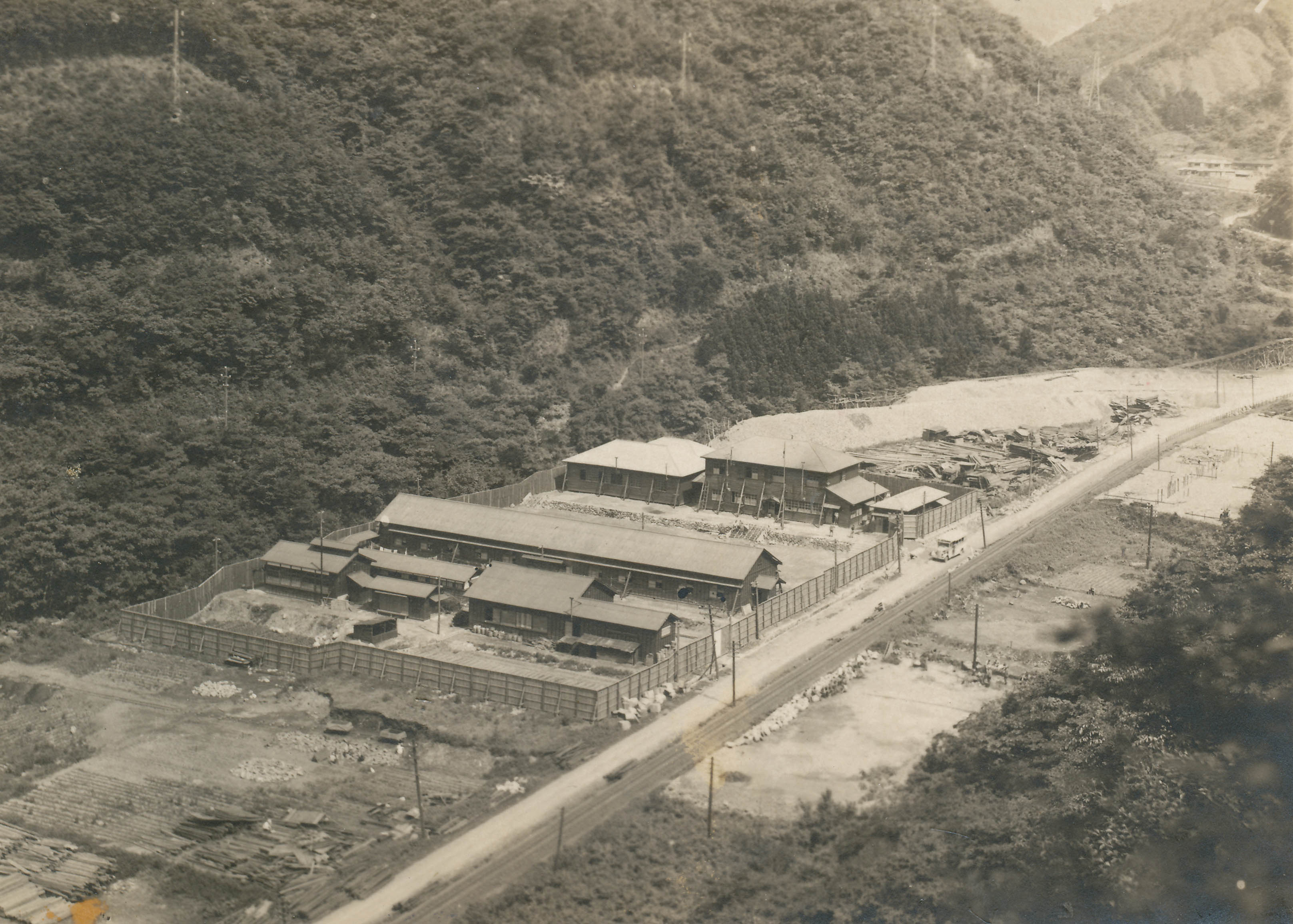 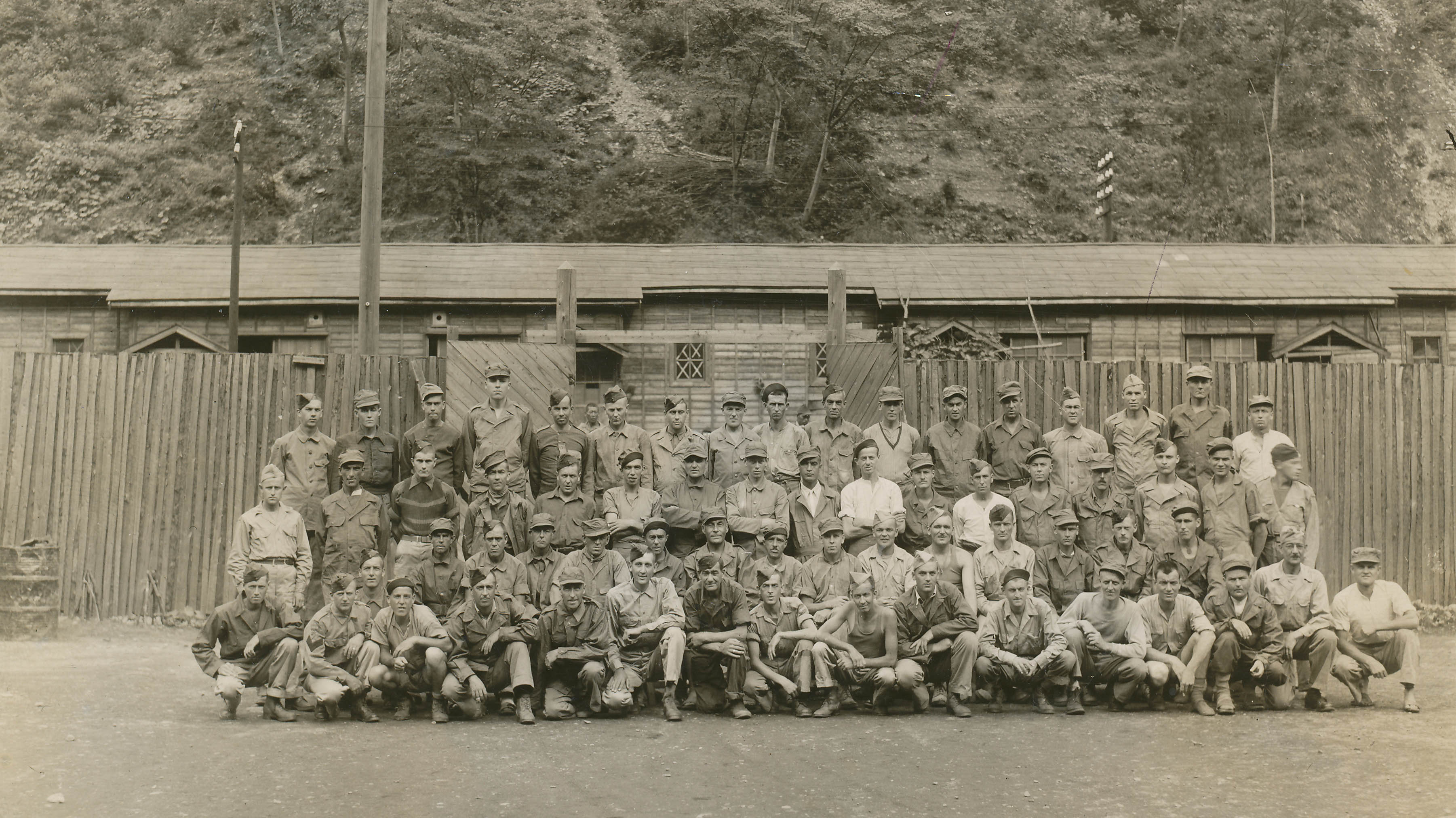 My name is George MacDonell. I was born in Edmonton, Alberta, in 1922. I was the fifth generation of Scottish immigrants. My first ancestors arrived in Canada in 1824. My mother was a nursing sister in World War I and she was a nursing sister just behind the front lines of the main trench warfare lines in northern France. My father was a major in the army. They met in London during the war, were married after the war, and I was their only child.

I was sent to Wolseley Barracks, where there was a high-class boot camp for young army recruits. There, I was trained as infantry under the best instructors in the Canadian army. I became very interested in light machine guns and within a few months in this very demanding, tough training centre, I became a lance corporal. A few months later, I became a corporal and one day, the commanding officer sent for me and said, you’re going to be sent to a new regiment being formed in Québec City and you will go there as a sergeant. And you will report to the commanding officer of the Royal Rifles of Canada, which is now being recruited in Québec City.

And so from the training centre, I went to the Royal Rifles of Canada, which had just been mobilized and which needed weapons instructors. I served in that regiment until it was suddenly nominated in the fall of 1941 to proceed immediately to Hong Kong. And with the Winnipeg Grenadiers, the Royal Rifles formed “C” Force, under the command of Brigadier Lawson, and we proceeded across the Pacific Ocean to Hong Kong.

Within a month or so, the Japanese attacked Hong Kong in overwhelming force; their navy, air force and a massive Japanese army attacked Hong Kong. Within three weeks, the island was overrun and the governor was forced to surrender the island to the Japanese. However, the Canadians, who were penned up by that time after fighting the entire period extremely well, refused to surrender and only did so when the governor interceded personally and forced us to lay down our arms. So we did not surrender by raising our hands or throwing away our weapons. We had determined never to surrender but, finally, accepted the orders, obeyed the orders from the governor.

Then began almost four years in the Japanese prison camp. I spent the first year or so in Hong Kong and then I was shipped to Japan. We were in Yokohama, Japan, in a camp called Camp 3B, and we were working in Japan’s largest shipyard, a vitally important war industry building much needed Japanese freighters and naval vessels. In order to strike back at the Japanese, these two young men, Staff Sergeant Clarke and Private Cameron, decided that they would commit sabotage through arson, damage the shipyard so that it could not produce the ships that it was scheduled to complete. And they did that by starting a fire that was timed to occur when the prisoners were back at their camp, about two miles away, during the night, under the blueprint factory and the place where the wooden forms are patterned, it’s called the pattern shop. And since in those days there was no electronic storage of information in computers, once you burned the blueprints and the patterns that came from the blueprints, there was no way you could build a ship or do anything in that shipyard.

The shipyard employed thousands of people and it was the most vital war effort of the Japanese, destroyed by two young Canadians. And they did it in utter secrecy, they told no one but they pulled it off successfully and they even saved their own lives by doing so undetected.

We were moved to a camp in northern Japan called Ohashi and it was there, working in a mine, again as slave labourers, that we were when the emperor of Japan surrendered to the Allied forces. Now, the Japanese army was furious at this surrender and in fact, revolted, tried to capture the emperor and continue the war but they failed. And so we were left in a very dangerous position, surrounded by hostile Japanese troops and without any arms and extremely ill: so badly starved that we were in the last extremes of starvation and one form of illness after another. And so we were in a very dangerous position. We were fed by air after a week or so when the American forces spotted our camp from the air. It took almost a month for the Americans to assemble the appropriate forces and a naval force to come to a nearby port to pick us up. So that period was a very dangerous one and one where we were in a very precarious position for about 30 days.