"There’s got to be a better way than war. War seems to be no solution. And we’ve seen wars, many wars. What has it solved?"

"There’s got to be a better way than war. War seems to be no solution. And we’ve seen wars, many wars. What has it solved?" See below for Mr. Curran's entire testimony. Please be advised that Memory Project primary sources may deal with personal testimony that reflect the speaker’s recollections and interpretations of events. Individual testimony does not necessarily reflect the views of the Memory Project and Historica Canada. 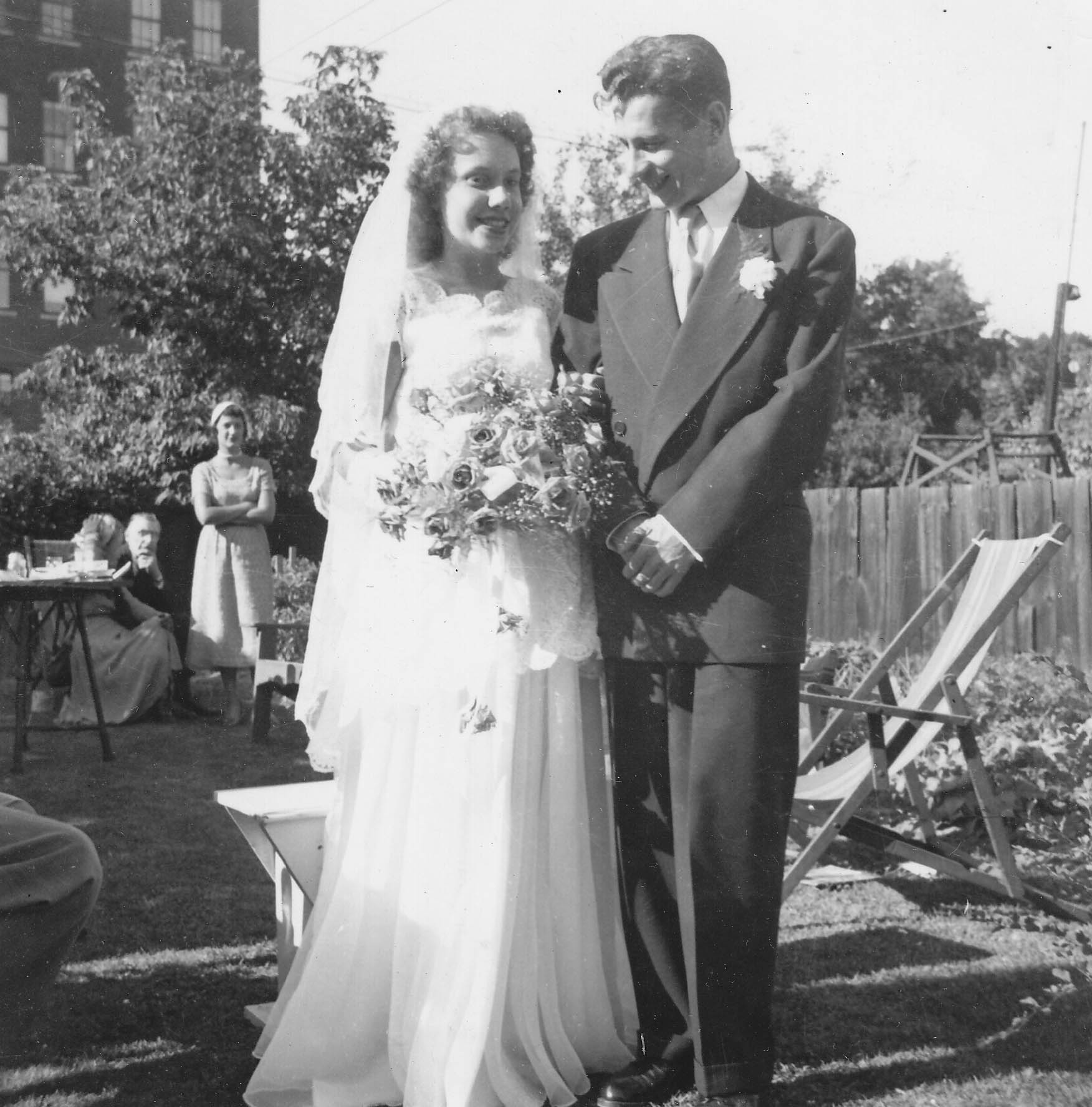 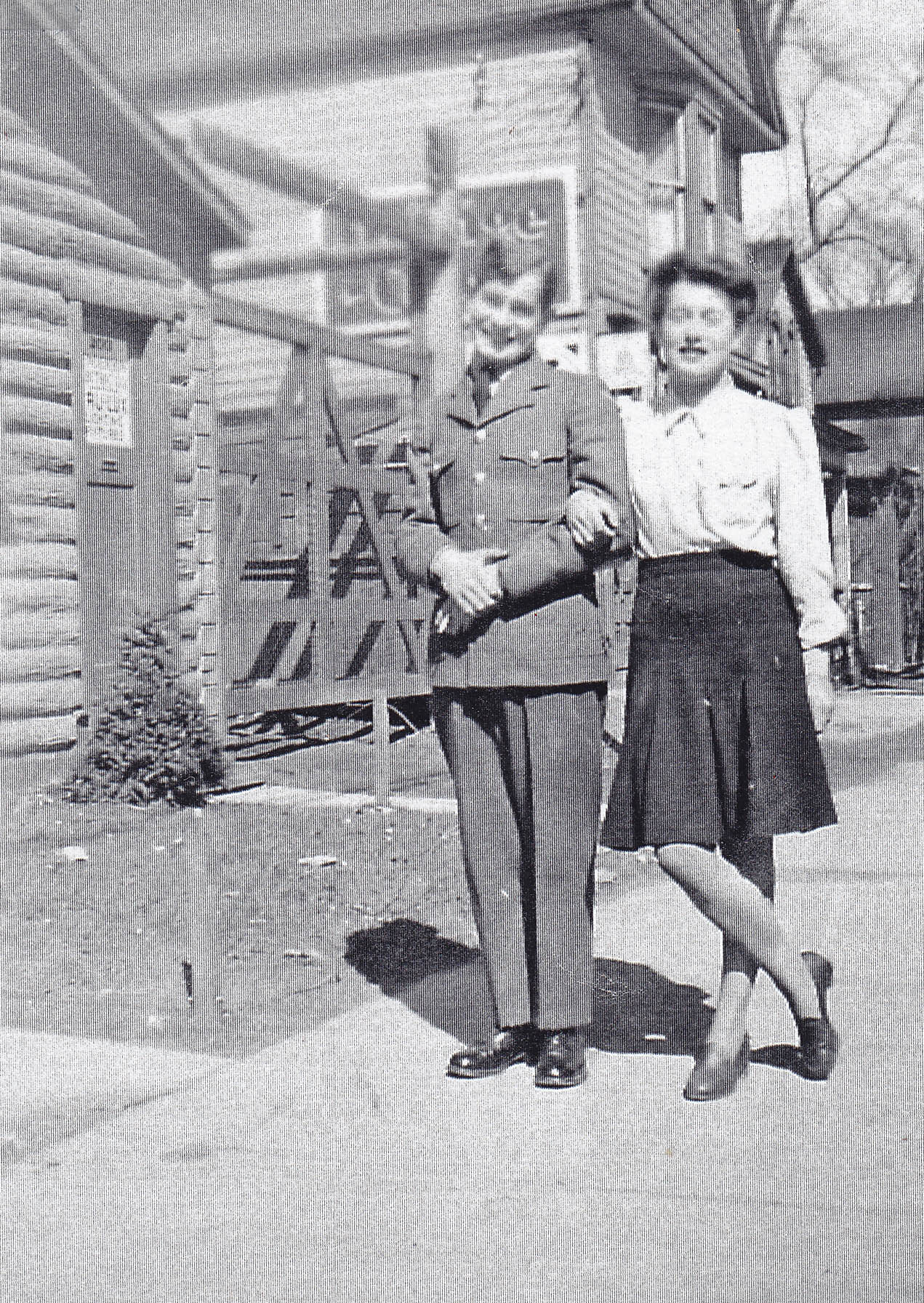 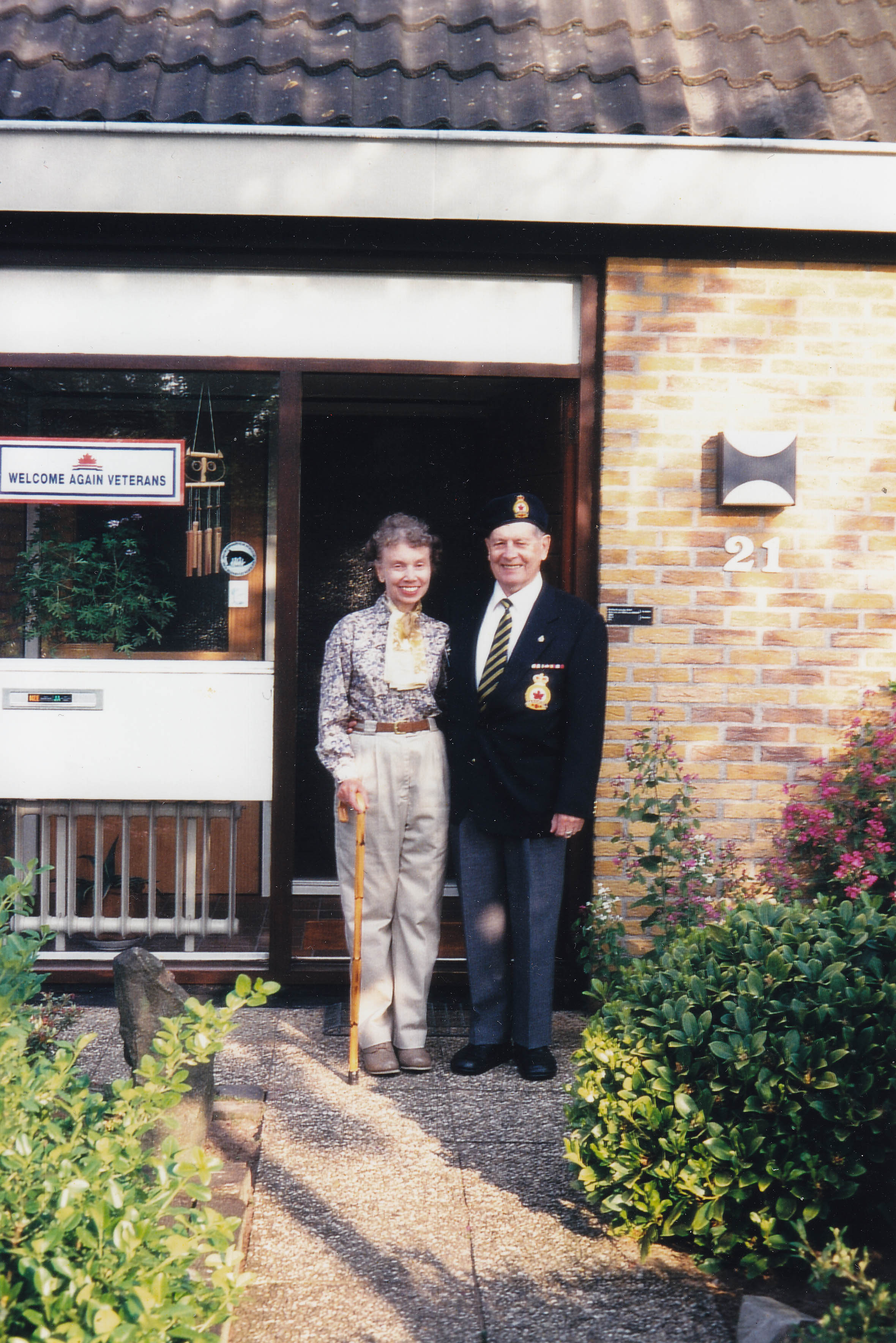 My name is Louis Curran. I was born on October the 13th, 1921. I am the second oldest of my family. There were two girls and two boys. And I’m the only one left in my family now. Well, I was working at the William Nielson Company, the chocolate company on Gladstone Avenue. I found trouble adjusting to anything. I don’t know why but you’re young and you really don’t know. I mean, in my case, I didn’t know what I wanted to do. And the last thing in my mind was going in the war. But such was the case and I did go. And I was in Newfoundland, in Avison (?), Nova Scotia first and then I transferred to Newfoundland where I was on communications I would say. And I would make, you know, reports and interview people and look after officers’ documents and such. You know, this kind of thing. And I didn’t like it at all. I didn’t want to be stuck on the rock all my life. So I got a chance to leave, go to Canada and join one of the regiments, the North Shore, the Chaudiere and the Queen’s Own were the choice. So I took the Queen’s Own, which was a Toronto unit, and I joined that unit. And you know, I’m going to tell you something about war. There’s got to be a better way than war. War seems to be no solution. And we’ve seen wars, many wars. What has it solved? I remember Christmas a long time ago. We had no money, dad drank the dole. We tried to be happy, somehow you see, but it’s hard to be happy with no funds for a tree. Mom had baked cakes, made large and fine, us kids licked the pot, to us it was divine. So that’s why when Christmas comes around every year, I think of the 30s and all of its fears. But love must remain, by it we’ll survive, and thank God in heaven that we’re still alive. That’s the kind of thing I write. From the human spirit. I have to feel it and it had to be relating to some condition in my home or some experience I experienced, that had an impact on me. My job, as an infantry man, my job was to follow orders. And if I’m told to go up and take that point, I’m to go up and do it. With not a moment’s hesitation. And I made damn sure I knew how to do it. Covering my own tracks and move fast. I was a very fast mover. And boy, you have to be fast when there’s bullets flying around. We would be eating on a rest period and eating out of our mess tents and the little Dutch kids would come along and start like eating the garbage. Right away we’d stop and we’d give them our meal. Now, we hadn’t eaten many times for a long time ourselves, maybe a couple of days, nothing to eat, in the mud and slop, and give it to them. You know what I mean? Couldn’t stand to see children hungry, like I had been. But still, I had compassion on my part. Very sad. ‘Cause they were good people. But the war was over in Holland on May 8th, I believe it was, and I was in this trench in Holland. And after all the noise, all of a sudden, it became very quiet. Yeah. No noise, no more firing, no more canons, no more guns. And I said, how can I convey this noise, this sound? How can I capture it? Could I capture it? And I put out a few notes down in the slip trench, rough notes and from there I started to work with this to write something, with some meaning to it. And put some feeling into it. And yet, not be actually in the war itself at the time. And I thought, well, The guns were still, that day in May, Not a sound was heard. We raised our eyes in heartfelt thanks To see once more a bird. And as it flew across a plane, this desolation’s lair, We knew that deep within our hearts, God was surely there. To you who would destroy our world, Though imperfect it be, The curse you bring upon mankind Will never set you free. So sound a note of reveille, let muffled drums convey, They died, that we might see The sun come up once more each day. I often think, well, is there no other way to solve these disputes? Is this the only way I can make a dollar fifty a day? Don’t get me wrong. I think you have to defend the things that are right and just in society and they have to be done, but is there no other way to do it? You see what I mean?