"There was five guys in the tank, the crew. And we got caught in no man’s land. And we had to stay there all night."

"There was five guys in the tank, the crew. And we got caught in no man’s land. And we had to stay there all night." See below for Mr. Cashman's entire testimony. Please be advised that Memory Project primary sources may deal with personal testimony that reflect the speaker’s recollections and interpretations of events. Individual testimony does not necessarily reflect the views of the Memory Project and Historica Canada. 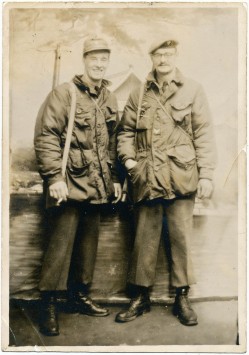 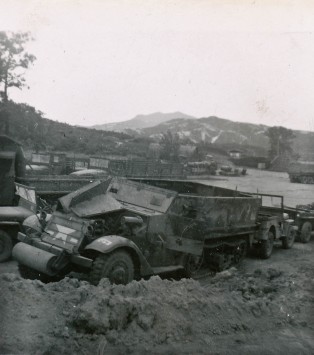 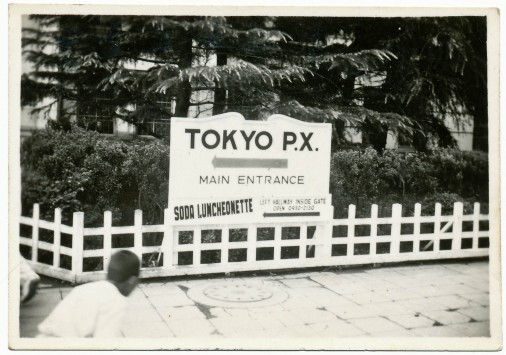 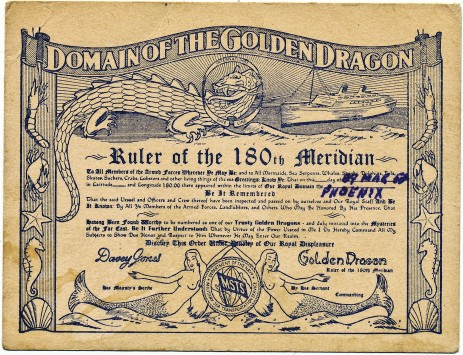 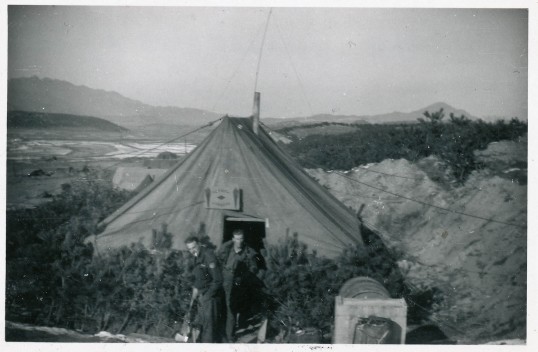 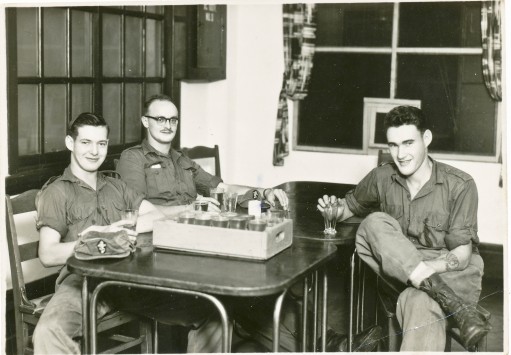 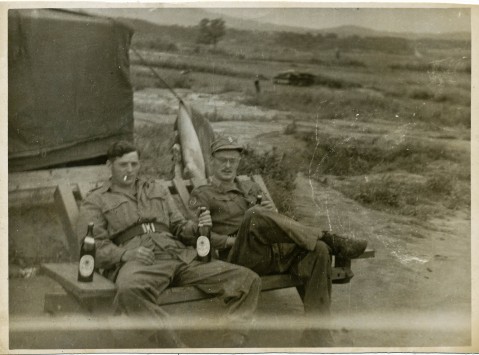 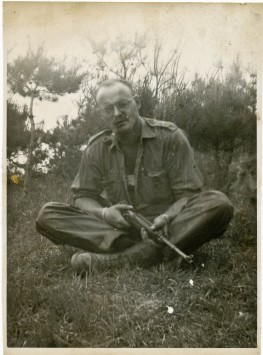 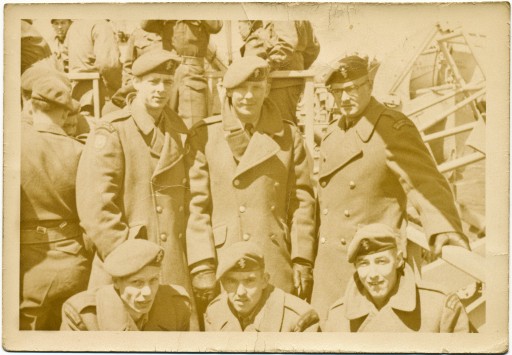 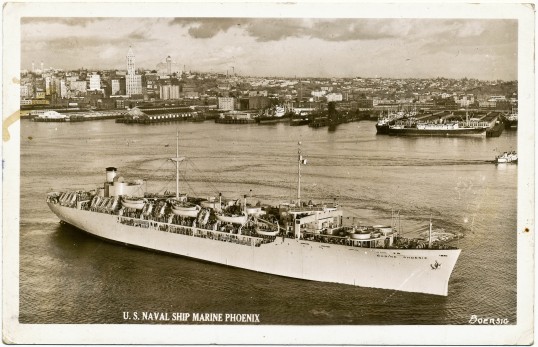 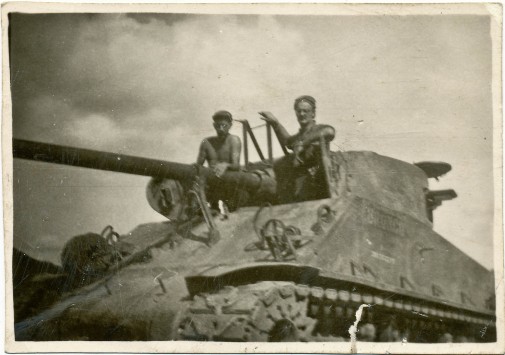 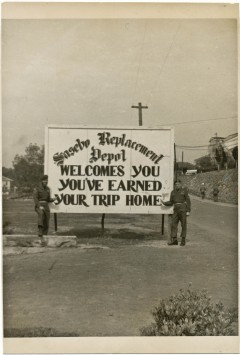 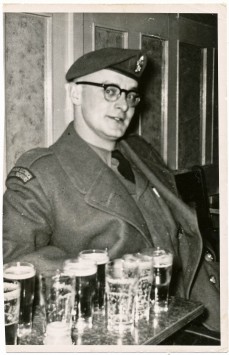 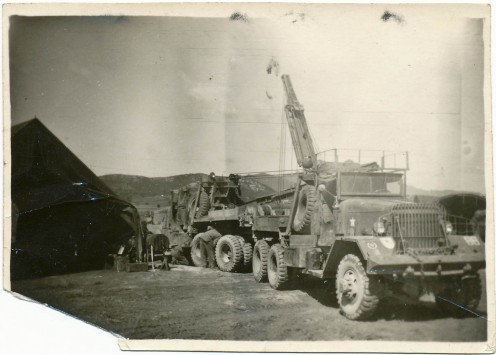 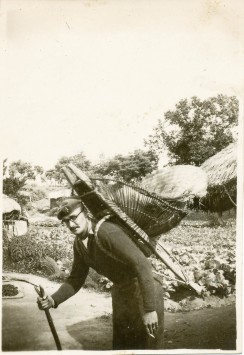 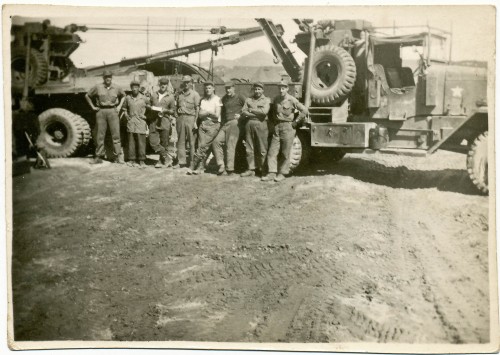 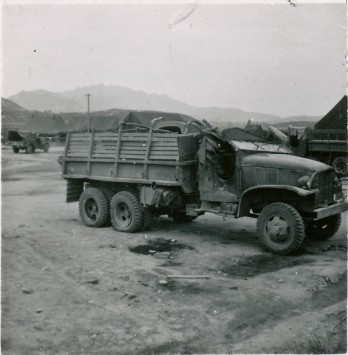 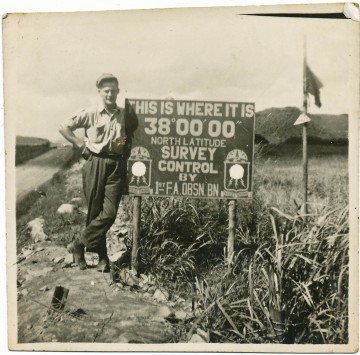 Kind of rough. It was a, the U.S. [USNS] Marine Phoenix was the name of the boat and it was a cargo ship but they made over into a passenger thing. But we were in bunks, it was seven high in the ship. It was a manoeuvre with the Van Doos [Royal 22ndRegiment], the Quebec regiment and the rest of them were all Americans. It was rough trip over. Twenty-seven days before we landed in Yokohama [Japan].

It was different. We sat outside Yokohama harbour for six days and the smell, oh, my God, it was terrible because they had no sewers, they were all open. And the smell was terrible and we got in then and we stayed in this camp, now I forget the name of the base now. It was there, I think it was seven days.

We landed in Inchon [Korea] and they had, the North Koreans had taken over and they come right down as far as there. And they were losing or we were losing. And when we landed with our bunch, like the Van Doos and them, we started to take over their territory. And we just kept advancing and advancing and we got up to Seoul and the Chinese were there and went up. Then I was working on tanks. Just on tanks and other tracked stuff like that. Heavy equipment in other words.

We fixed up a tank, made it into like a tow truck, a wrecking truck with a tripod on the back. We’d go down and hook on to them and pull them back, usually at night when it was dark. And there was five guys in the tank, the crew. And we got caught in no man’s land. And we had to stay there all night. And we couldn’t get out of it so a couple of the lads passed out and like you had to go to the bathroom and everything, you had to get out and go underneath. A couple of the lads there passed out. But, I don’t know, we survived.

One time I was like, there was an emergency belly pan on this tank. Like if you couldn’t get out through the upper part you could get out through the bottom. And the boats were all lost and I was lining the boats off and I guided my ship and went down and caught my knee. And I thought I ripped it apart but it was pretty bad but they pulled me out of there and put me on a helicopter on the, it could land on water and they put me on there and flew me back to Seoul [Korea] to the hospital. I stayed there for three or four days, I guess and passed to light duty.