Nuthatches excavate nest cavities in trees, usually in soft or rotten wood. They may modify natural cavities with mud masonry or resin to reduce the size of the entrance hole. They lay 4 to 10 eggs. The young have a long nestling period (22 to 24 days). Nuthatches do not migrate but in some years undergo major southward movements. These eruptive movements are understood to be associated with high food abundance in the previous breeding season followed by a food shortage in the autumn. 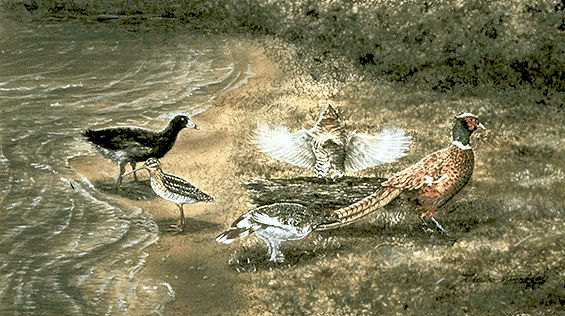