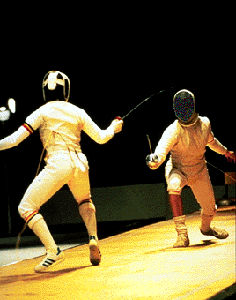 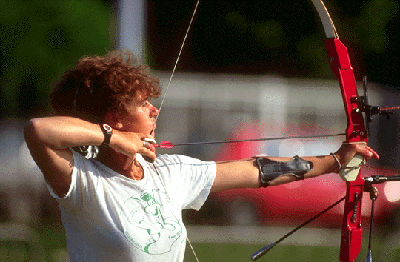 The Pan American (Pan Am) Games are a multi-sport event for the nations of the Western Hemisphere, held every four years. They are conducted in a similar manner to the Olympic Summer Games and held one year prior to them. The Games are an opportunity for athletes to compete at the international level, particularly in preparation for the Olympic Summer Games. They are the third largest international multi-sport Games, after only the Olympics and the Asian Games. (Since 1999, the Pan Am Games have been followed by the Parapan American Games.)

A comparatively recent event, the first Pan Am Games were held at Buenos Aires (Argentina) in 1951, when 19 nations were officially represented in 18 sports (Canada did not officially compete in the first Games). Since then they have been celebrated in nine others countries across the Americas and the Caribbean.


In 1990, Las Leñas in Argentina hosted the first (and only) Winter Pan Am Games. There was little interest among member countries in the winter version of the Games and the concept was abandoned.

The Pan Am Games include all sports, events and disciplines that will be on the official programme of the next Olympic Summer Games (which follow a year later). They may also include a number of non-Olympic sports recognized by the Pan American Sports Organization (PASO).


Canada at the Games

Canada did not officially compete in the 1951 Games (although a small group of Canadian swimmers did give a demonstration in synchronized swimming), but it has been a consistent and successful competitor ever since, with Canadian athletes providing many world-class performances in a variety of sports.

The fifth Pan Am Games, held at Winnipeg, proved a fitting celebration for Canada's Centennial Year (1967), when 2,451 athletes from 29 countries participated in 29 sports. By 1999, when Winnipeg again hosted the Games, there were over 40 Western Hemisphere countries in attendance. It was only the second time that Canada had hosted the event. At the 1999 Games, Canadians won 196 medals in total (64 gold medals, 52 silver and 80 bronze), an increase of 19 medals over the 1995 Games in Mar del Plata. 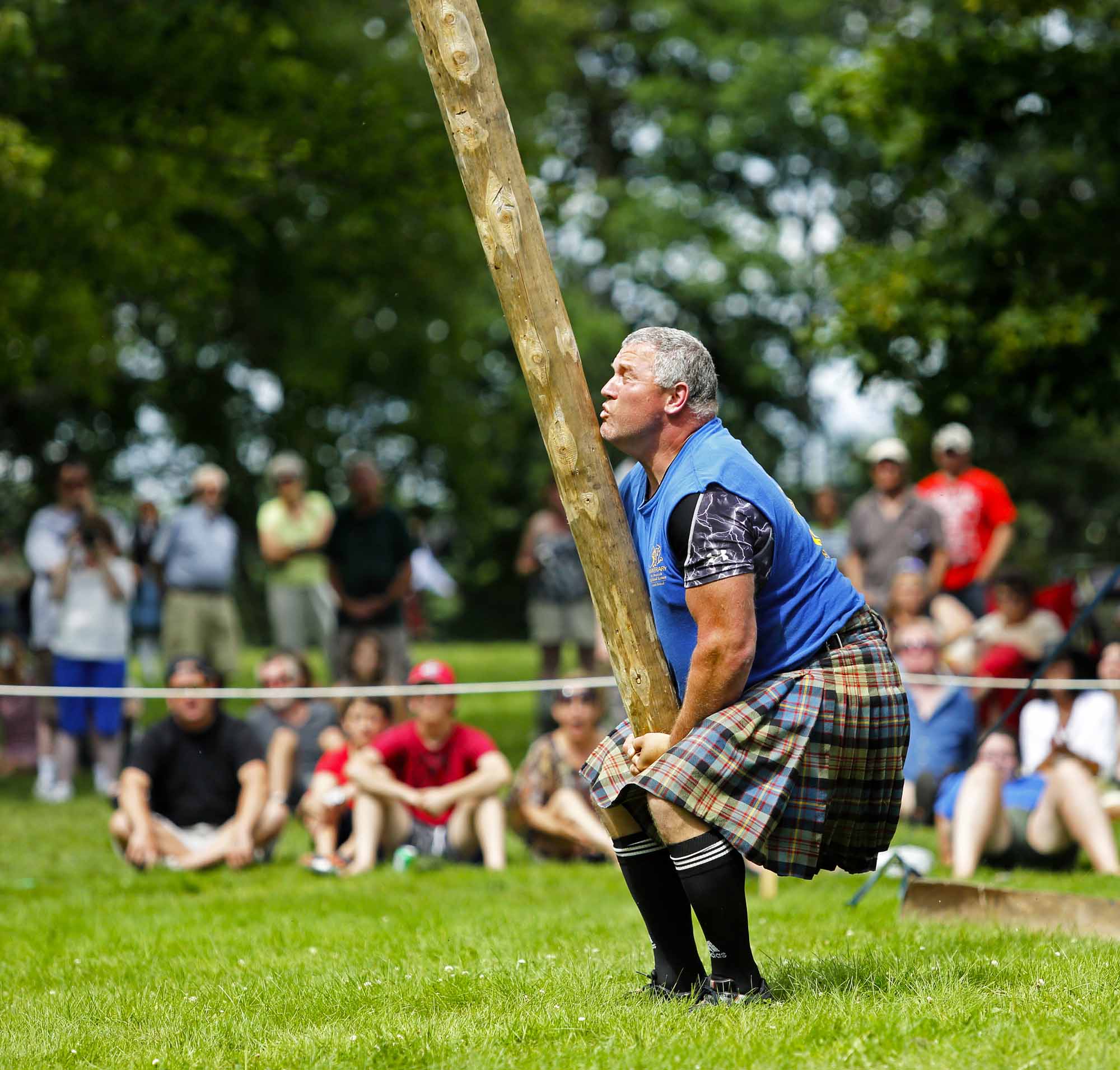