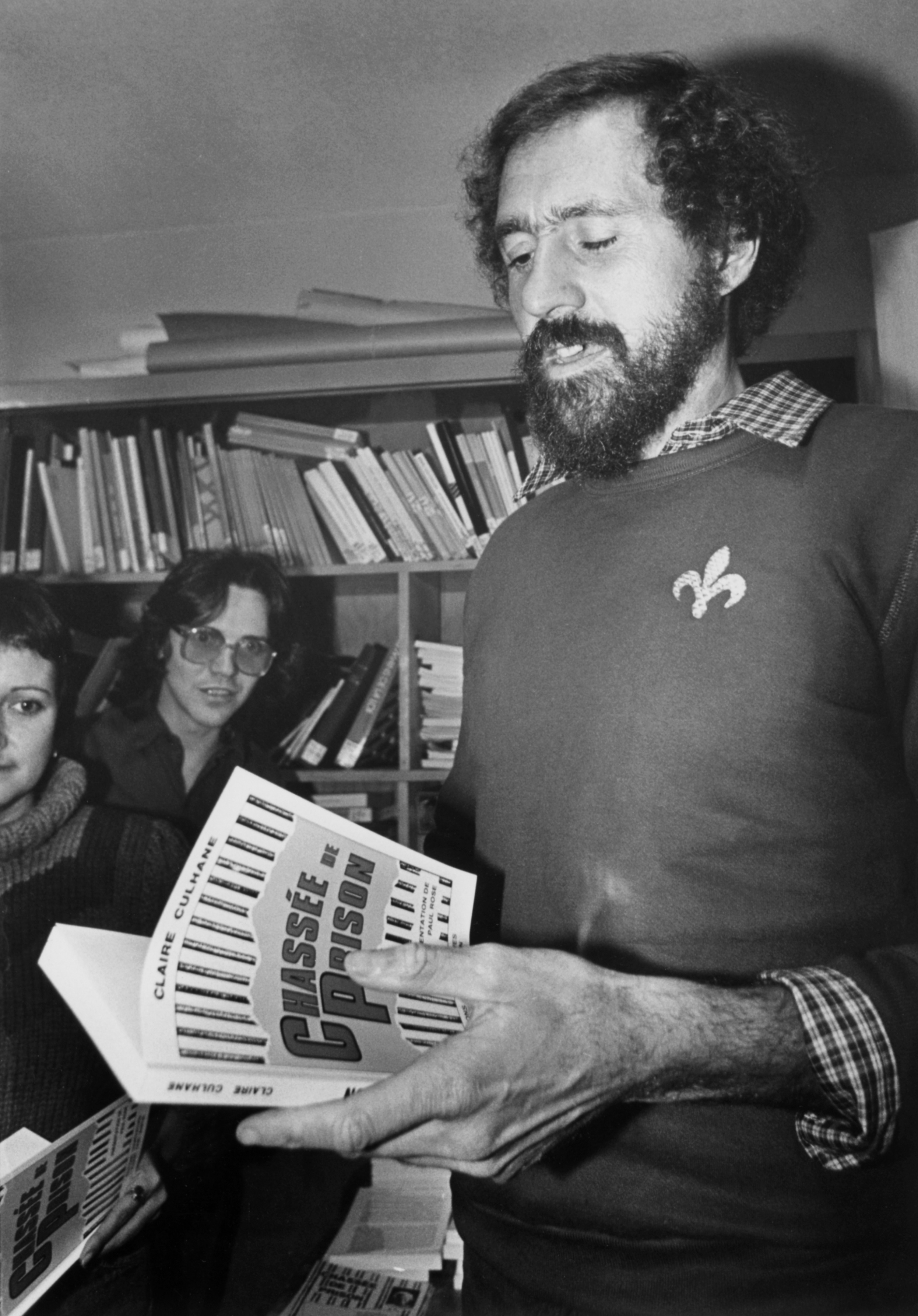 Paul Rose signing a book by prisoners’ rights advocate and author Claire Culhane at a book launch in Montreal on 14 December 1982.

During childhood, Paul Rose lived in Ville Jacques-Cartier. This extremely impoverished municipality was located on the south shore of Montreal (nowadays part of Longueuil). Paul Rose studied at the Collège Sainte-Marie in Montreal.

In the 1960s, Rose worked as a teacher and participated in many demonstrations for nationalist and linguistic causes. He was among those who denounced prime minister Pierre Elliott Trudeau during the Saint-Jean-Baptiste parade on the eve of the federal elections in 1968. That day, in a police van, he met Jacques Lanctôt, who would later lead the Libération Cell of the FLQ. The two activists later published Le lundi de la matraque, a composite book describing police repression during the event. In 1969, Paul Rose took part in the Saint-Léonard riots and the Opération McGill français. These two demonstrations called for the stricter usage of French as language of instruction in schools. (See also Political Protest.)

In the summer of 1969 in Gaspé, Paul Rose, Francis Simard and Bernard Lortie, among others, built La maison du pêcheur, a youth inn of sorts. The mission was to raise awareness of the underprivileged life of the residents of Gaspésie. Several eviction attempts were brought against the maison du pêcheur, known as a “hippie” hideout. Paul Rose became more and more convinced that democratic paths were closed. After this summer, he joined the FLQ.

In 1970, members of the FLQ planned political kidnappings. They wanted to put pressure on those in powere and raise the population’s awareness to the socialist and indépendantiste cause. Their first goal is to obtain the liberation of 13 FLQ “political prisoners”.

On 5 October 1970, the Libération Cell kidnapped the British trade commissioner James Richard Cross. On 10 October, Paul Rose and other Chénier Cell members (his brother Jaques Rose, Francis Simard and Bernard Lortie) kidnapped Pierre Laporte, provincial Minister of Labour and Manpower and Minister of Immigration. When the provincial and federal governments ignored their ultimatums, Laporte’s abductors acted on their threat. The hostage was assassinated by strangulation; his body was found on 17 October.

Did you know?
The Chénier Cell was named after Patriot Jean-Olivier Chénier. He had organized a rebel camp in St-Eustache during the Rebellions of 1837-38 (see also Battle of St-Eustache). The Chénier Cell was intent on acquiring (specifically by theft) the funds necessary to develop a more solid organizational infrastructure.

Paul Rose was arrested on 28 October 1970. On 13 March the following year, he was given two concurrent life sentences for the kidnapping and murder of Pierre Laporte.  However, the Duchaîne report (1980) concluded that he was not onsite at the time of Laporte’s death.

After his release from prison, he obtained a Masters in regional development at the Université du Québec à Rimouski. He became lecturer at the same establishment. He then worked as union advisor and negotiator at the Confederation of National Trade Unions.

From 1996 to 2002, he led the Parti de la démocratie socialiste (PDS) which replaced Quebec’s New Democratic Party. The PDS created a socialist, indépendantiste, feminist and environmental program which anticipated that of the Quebec solidaire party. 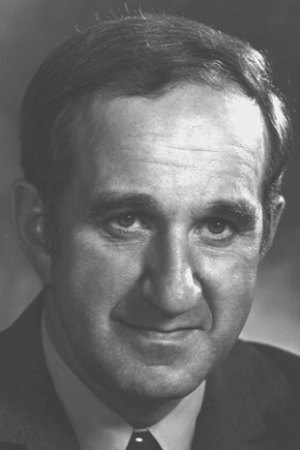 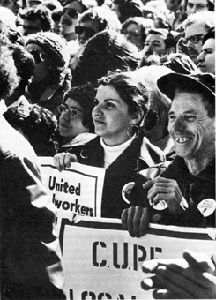 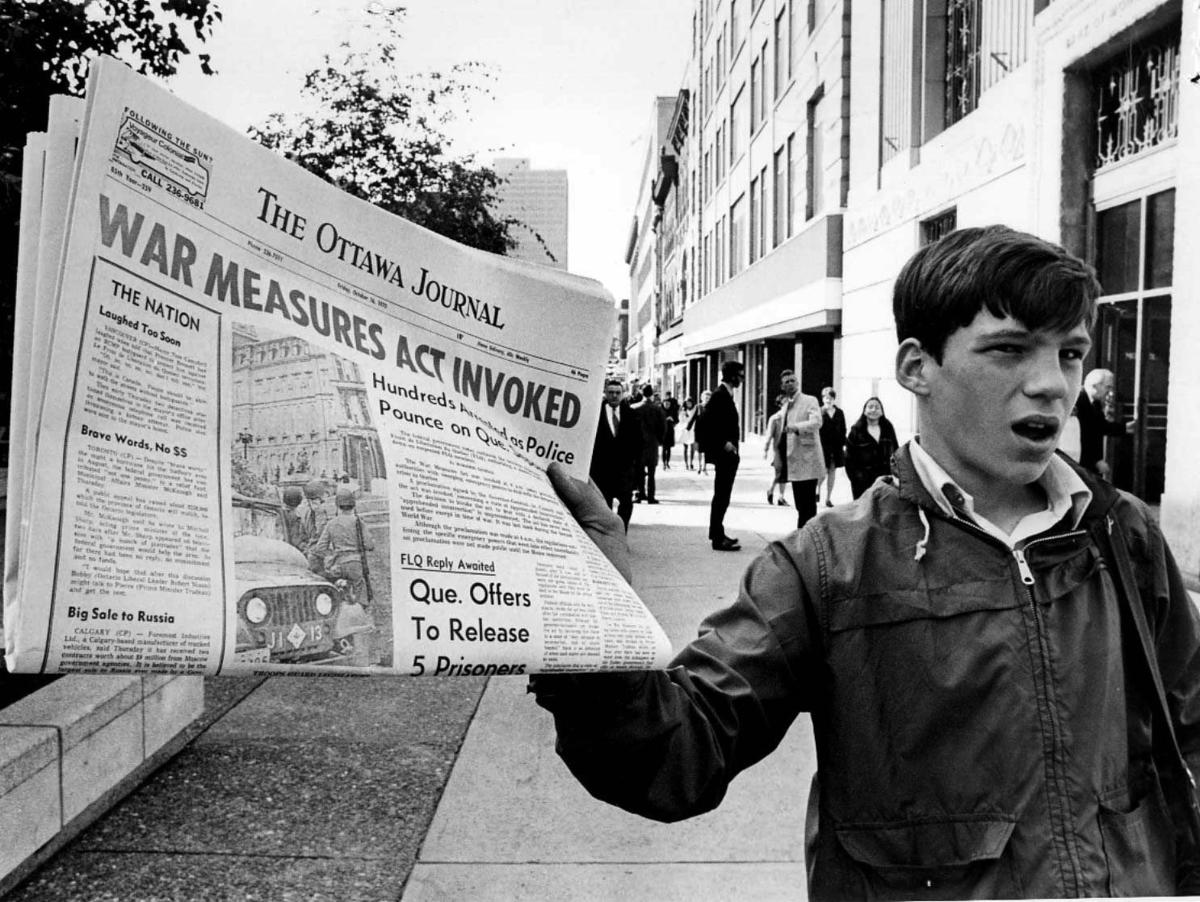 The FLQ and the October Crisis