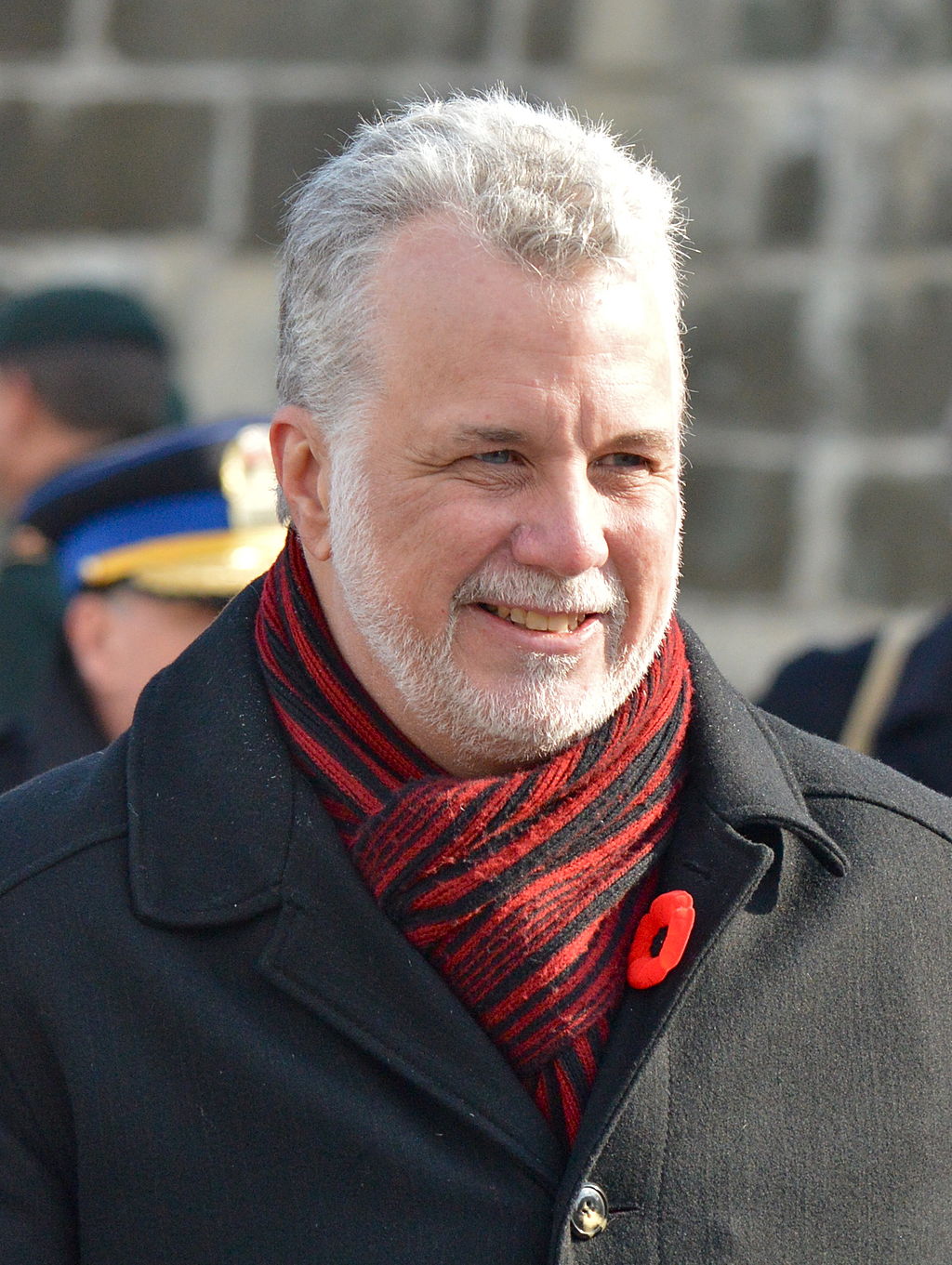 Philippe Couillard was born to Pierre Couillard, professor emeritus of biology at the Université de Montréal, and Hélène Yvonne Pardé. He earned his doctorate in medicine in 1979 at 22 years of age and went on to complete a specialist certificate in neurosurgery at the Université de Montréal in 1985. He began his neurosurgery career at the Hôpital Saint-Luc in Montréal and served as chief surgeon from 1989 to 1992.

From 1992 to 1996, he helped found a neurosurgery department in Dhahram, Saudi Arabia. Returning to Québec, he taught at the Université de Sherbrooke Faculty of Medicine from 1996 to 2003 and was chief surgeon and director of the Department of Surgery at the Centre hospitalier universitaire de Sherbrooke from 2000 to 2003.

From 1999 to 2003, he served as the Canadian representative on the board of directors of the Société de Neurochirurgie de Langue Française. He sat on the Royal College of Physicians and Surgeons of Canada’s Board and Committee of Public Affairs and Policy Research from 2000 to 2003.

Minister of Health and Social Services

Philippe Couillard was elected the Québec Liberal Party Member of the National Assembly (MNA) for Mount Royal in the 14 April 2003 general election. He was then appointed Minister of Health and Social Services by Premier Jean Charest. In 2007, he was re-elected in Jean-Talon (Québec City). As Minister, he announced that two new university hospitals would be built at the Université de Montréal and McGill.

In his first term, Couillard tackled long waiting lists in Montréal hospitals and oversaw the creation of almost 100 new health and social service centres (CSSS). The Tobacco Act was amended to include more restrictive measures (see  Smoking), and a Quebec Drug policy (Politique du médicament) was launched. The Youth Protection Act was also amended and adopted.

During his second term, he increased funding for persons with disabilities by $40 million and launched an awareness campaign to reduce the stigma associated with depression (see Mental Health).

On 25 June 2008, Philippe Couillard stepped down as a Minister and MNA and shifted his career to the private sector. He was a partner at Persistence Capital Partners (PCP), a private equity investment fund focused on financing both public and private health-care initiatives. He was director of research in health law at McGill University from January 2009 to December 2011. In 2010, he became a member of the international advisory board established by Saudi Arabia’s minister of health. He was also a strategic advisor in healthcare and life sciences at SECOR-KPMG, an independent consulting firm, from 2011 to 2012.

Couillard was a member of the Security Intelligence Review Committee (SIRC) and chairman of the Canadian Rx&D Health Research Foundation and Québec Network for Personalized Healthcare. He was also a board member at two Canadian biotechnology companies: Amorfix Life Sciences from 2009 to 2012 and Thallion Pharmaceuticals from 2010 to 2012.

Leaving all his private sector activities behind, Philippe Couillard returned to politics on 3 October 2012 as a candidate for the leadership of the Quebec Liberal Party. He was elected on 17 March 2013, winning on the first ballot with 58.5 per cent of the vote.

On 7 April 2014, the Liberal Party beat its main rivals by a wide margin in the general election, winning in 70 of 125 ridings. The Liberal Party received 1.7 million votes, while the Parti Québécois won 1.075 million, barely 100,000 more than the Coalition Avenir Québec. Québec solidaire, a left-wing sovereigntist party, won 325,000 votes.

Elected in the riding of Roberval, Philippe Couillard became the 31st premier of Québec on 23 April 2014.

One of Philippe Couillard’s first decisions as premier was to restrict government spending. While he was criticized for lowering Quebec’s education and health budgets in the first two years of his mandate, Couillard could point to four consecutive balanced budgets during his term as premier. By 2018, Quebec’s economy was in strong shape, boasting a budget surplus and record-level employment. Despite this, Couillard’s austerity measures were unpopular and turned much of the populace against the Liberals.

In October 2017, the Liberal government passed Bill 62, commonly known as the religious neutrality act. The most controversial piece of this legislation was Section 10, which required all people to uncover their faces when providing or receiving public services. This would have primarily affected those Muslim women who wore the traditional burka or niqab, although neither garment was mentioned in the bill. While the law included provisions for religious exemptions, the process was unclear and confusing.

Bill 62’s origins lay in the 2014 election campaign, when Pauline Marois, leader of the Parti Québécois, proposed a secular “charter of values” that would ban the wearing of religious symbols by public servants. Couillard challenged this idea, instead promising only to ban full face-coverings.

Shortly after Bill 62 was passed, it was challenged in the courts. Section 10 was suspended in both December 2017 and June 2018, when Quebec Superior Court Justice Marc-André Blanchard ruled that it appeared to violate the Canadian and Quebec charters of rights and freedoms and that the law would cause “irreparable harm” to Muslim women if enacted.

In the 2018 election campaign, the Liberal Party presented itself as the “party of the economy.” Key campaign promises included free day care for four-year-olds and free transit for students and seniors. The polls, however, indicated that Couillard and the Liberals had lost support among francophone voters. Many believed that this was due to “voter fatigue” — the Liberals had been in power for most of the previous 15 years, except an 18-month period between September 2012 and April 2014, when they formed the Official Opposition. Many voters felt that the party hadn’t been sufficiently punished for the scandals under Jean Charest’s government (see Charest Fighting Corruption Allegations).

Instead, francophone voters turned to the Coalition Avenir Québec (CAQ), which presented itself as the party of change and a way to break the hold of both the Liberal Party and Parti Québécois on provincial politics. A key difference between the two parties was their stance on immigration; while the Liberals wanted to increase immigration to deal with labour shortages, the CAQ promised a reduction in immigration, as well as the imposition of French and values tests on new arrivals and a harder line on the wearing of religious symbols in public service.

The election was a decisive defeat for Couillard’s Liberals. Although Couillard retained his seat in Roberval, the party elected only 31 members to the National Assembly. The CAQ won a majority with 74 of 125 seats, while both the Parti Québécois and Québec solidaire elected 10 members to the legislature.

On 4 October 2018, Couillard resigned his seat in the National Assembly and his leadership of the Liberal Party. Upon his resignation, he made a plea for the protection of minority rights in Quebec: "The majority does not have all the rights, and those that it exercises must be compensated by a protection of those of minorities. It is a fundamental democratic principle."