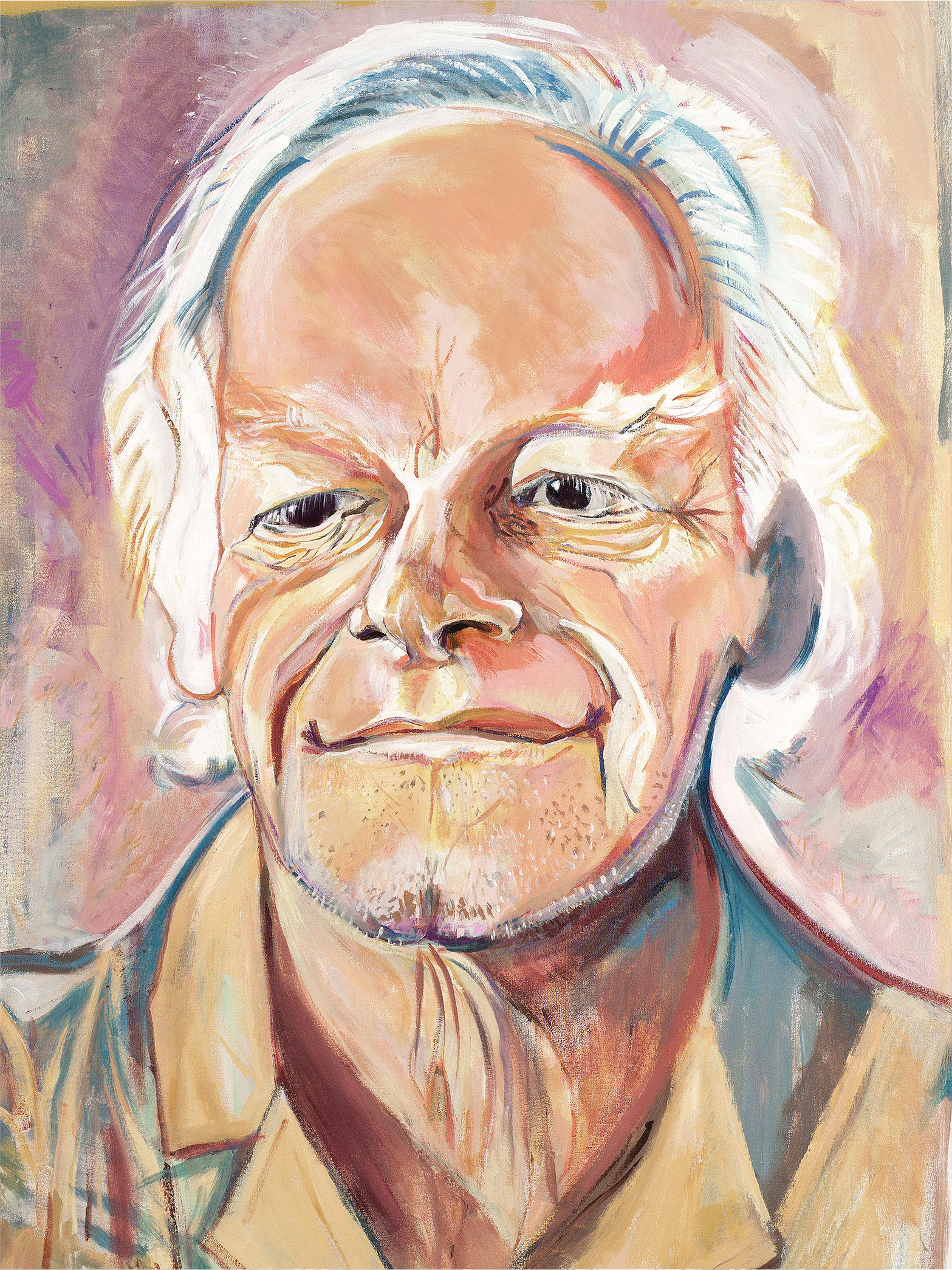 Pierre Bourgault, journalist, politician, author and professor (born 23 January 1934 in East-Angus, Québec; died 16 June 2003 in Montréal, QC). After his studies at the Séminaire de Sherbrooke, the Collège Jean-de-Brébeuf, Bourgault decided to join the artillery. Posted in Manitoba, he was disappointed to discover that the Canadian Army was unilingual and that it lacked francophone senior officers. Back in Québec, he worked as a radio and TV announcer and actor. At the beginning of the 1960s, he joined the Rassemblement pour l'indépendance nationale (RIN), becoming its president in 1964.

From RIN to Parti Québécois

A formidable public speaker, Bourgault used every avenue to promote and popularize the idea of Québec’s political independence. The RIN won 5,6 per cent of the vote in the 1966 elections. In 1968, negotiations for a party merger with René Lévesque’s Mouvement souveraineté-association (MSA) failed. Bourgault did not align himself with sovereignty-association, a form of political independence that would retain economic association with the rest of Canada. Bourgault would accept nothing less than complete independence. Despite this, a few days after the Parti Québécois (PQ) was founded in October 1968, the RIN dissolved and, in order to uniteindependence forcesina singlepartyand its president invited activists to join the PQ.

At the 1970 provincial election, Bourgault represented the Parti Québécois in the Mercier riding. He was defeated by Québec Liberal Party leader (and future Québec Premier) Robert Bourassa. From 1971 to 1973, Bourgault was a member of the PQ’s National Executive Committee, despite his difficult relationship with Lévesque. He decided to quit politics for a while. In 1994–1995, he briefly returned to politics, but this time as special communications advisor to Premier Jacques Parizeau during the referendum campaign (see Québec Referendum).

A Great Writer and Public Speaker

From 1976 to 2000, Bourgault was professor of communications at the Université du Québec à Montréal (UQAM). He frequently appeared on television and in print, particularly as a contributor to Le Journal de Montréal, La Presse, and Le Devoir. He was also a fluent and eloquent speaker in English. In the 1980s, he was a weekly columnist for Montreal's anglophone daily, The Gazette, and in the 1990s, his texts were published in The Globe and Mail.

In 1997, Bourgault was awarded the Prix Georges-Émile Lapalme by the Québec government for his contributions to the French language. Over the course of his career, he delivered an estimated 4,000 speeches. While some were recorded, the vast majority of these speeches are lost to posterity since he did not write them down. After his death in 2003, the Pierre-Bourgault Award (Prix Pierre-Bourgault) for the Defence of the Québec Nation was created in his honor by the Mouvement souverainiste du Québec (MSQ).