R v Truscott In 1959, 14-year-old Steven Truscott was convicted in adult court of the murder of 12-year-old Lynn Harper. Few cases in Canadian legal history have created so much controversy. In the book The Trial of Steven Truscott (1966), Isabel LeBourdais strongly asserted that Truscott was innocent. Citing inconsistencies in the evidence and what she believed was questionable medical testimony, LeBourdais suggested that the evidence did not support a conviction and that the emotions surrounding the case precluded the possibility that Truscott could receive a fair trial. Because of public interest in the case, in 1966 Parliament took the unusual step of referring the case to the Supreme Court of Canada for further review. The court upheld the conviction, but nevertheless the controversy surrounding the case remains. After serving 10 years of a life sentence, Truscott was released on parole, still asserting his innocence. The case sparked discussion of the law governing juvenile offenders, of capital punishment and of methods of presenting evidence to a jury. 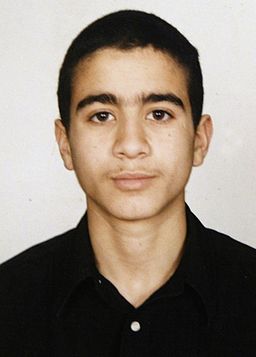