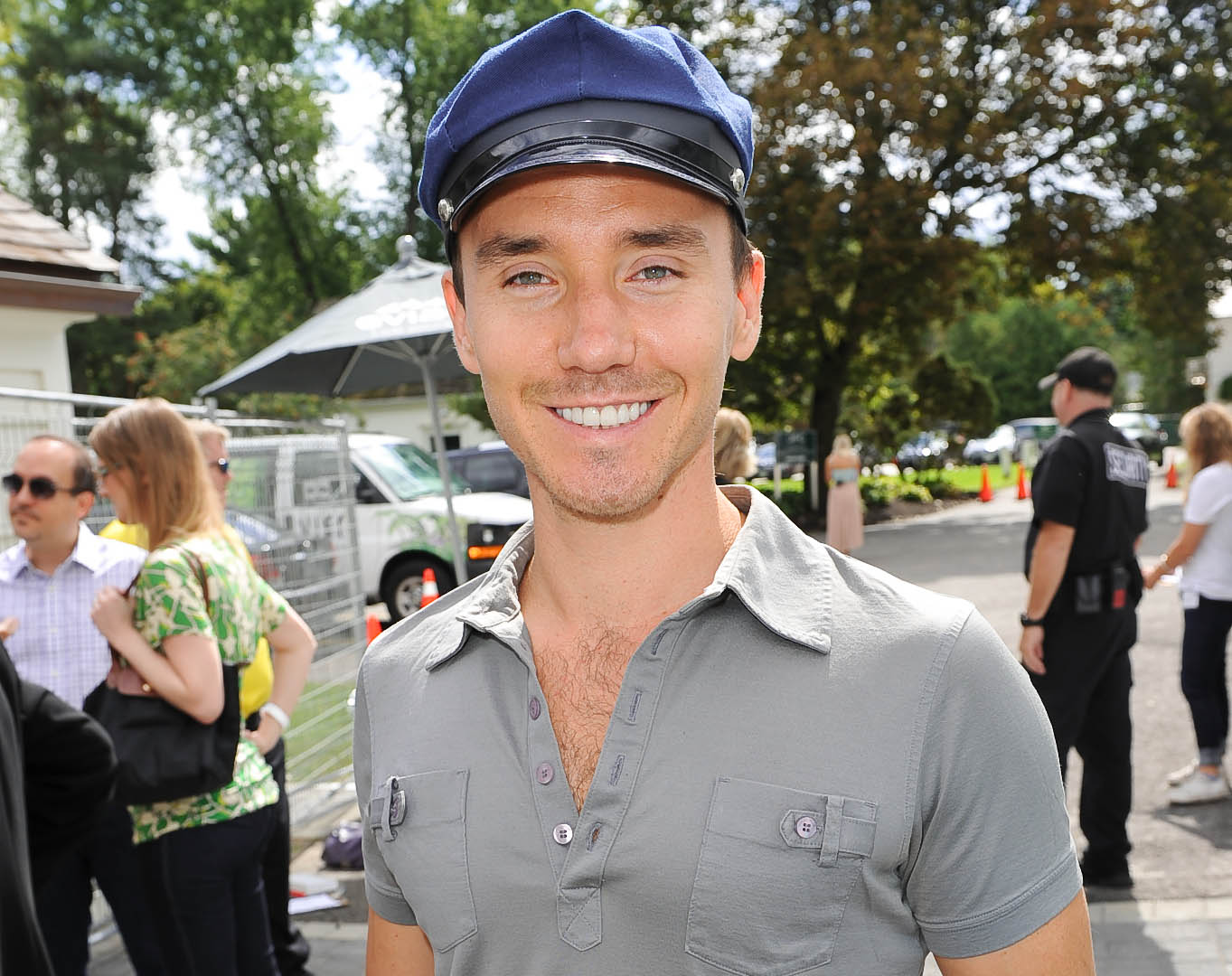 Stewart was born in Toronto, the son of Brian and Sandra Stewart, the co-founders of Tribute Entertainment Media Group. He travelled with his family on several vacations to the Caribbean, where he developed a fascination with sharks, capturing and keeping them in his hotel bathtub. At age 13, he began taking photographs underwater; at 18, he received his certification as a scuba diving instructor. He received a Bachelor of Science degree in Biology from the University of Western Ontario, and studied Marine Biology and Zoology at universities in Kenya and Jamaica.

After graduation, Stewart amassed a host of credits as an underwater photographer, working freelance and as the chief photographer for the Canadian Wildlife Federation’s family of publications. While on a trip to the Galapagos Islands in 2002, Stewart first learned about long-line fishing practices (in which a line many miles long catches an indiscriminate number of species, including seabirds, turtles and sharks) and was moved to make a film to raise public awareness about the world’s dwindling shark population.

His original plan was to make “an underwater Baraka or Winged Migration” consisting only of underwater visuals, but while hitching a ride to the Galapagos on the Farley Mowat — a ship captained by the Canadian environmental activist Paul Watson — Stewart ended up filming a skirmish between the vessel and shark poachers. Even though Watson and his crew had the consent of Costa Rican authorities, they were arrested; Stewart was nearly prosecuted for attempted murder before being expelled from the country.

Stewart returned clandestinely to Costa Rica to shoot footage of a dockside shark finning plant. Over the next few years, he filmed material for the film in other international locations, often with great difficulty and at his own personal expense, struggling to edit the footage into a coherent film.

After attending a seminar with famed screenwriting guru Robert McKee, Stewart decided to shape the film more dramatically by placing his own personality and struggles at the centre of the narrative. Sharkwater premiered at the 2006 Toronto International Film Festival, received a Genie Award nomination for Best Documentary and was selected as one of Canada’s Top Ten features of the year. It set a record for the highest opening-weekend gross by a Canadian documentary feature and enjoyed wide international distribution, becoming one of the highest-grossing Canadian documentaries of all time. It also helped bring international attention to shark conservationism; following the film’s release, over 80 countries banned shark finning practices. Stewart published a hardcover book of photography and commentary called Sharkwater: An Odyssey to Save the Planet, which was intended as a companion to the film.

While touring the world with Sharkwater, Stewart was asked at a screening in Hong Kong why he was so worried about saving sharks when scientists speculated that the oceans would be entirely devoid of life by 2048. This spurred him to create a follow-up film covering a wide range of environmental topics, from deforestation to oil dependency to the erosion of ocean life. Stewart was able to secure funding for the film, but claimed that he’d alienated his corporate backers by giving a speech calling for “revolution” on Parliament Hill.

Structured once again around the crusading, photogenic figure of the filmmaker, the resulting film, Revolution (2012), won awards at major film festivals and set a record for the second highest opening-weekend gross by a Canadian documentary, behind Sharkwater. His companion book, Save the Humans, was published by Random House Canada in 2012.

Stewart lectured on the environment in a number of different forums and venues, including Yale University and the Royal Ontario Museum. He founded United Conservationists, an international organization that “provides everyday people the tools needed to be effective advocates for the protection of their local and global ecosystems,” as well as Fin Free, a shark conservation society dedicated to addressing “the global slaughter of sharks.” He was also a board member of a number of conservation groups, including Wildaid, Shark Savers, Shark Free, Shark Research Institute and NASA’s MEGA Global Initiative.

In July 2014, Stewart cycled across France in a spandex shark costume to raise money for the UK-based charity Big Change. He also co-directed The Fight for Bala (2015), a short documentary produced for the Huffington Post about a small community in Ontario’s cottage country fighting to stop the development of a proposed power plant.

On 31 January 2017, Stewart was scuba diving near Islamorada in the Florida Keys, shooting footage for Sharkwater: Extinction, a sequel to his successful debut. In an attempt to film a sawfish, an elusive breed of shark that are easily scared off by the noise and bubbles from a scuba rig, Stewart dove with a rebreather, a closed system that converts the carbon dioxide a diver exhales into breathable air. Although Stewart was a highly experienced diver and a certified instructor, he had never used a rebreather before January 2017 and was only certified on 27 January.

Four days later, the instructor who certified him, Peter Sotis, dove with Stewart to the wreck of a Canadian steamship off the Florida Keys in search of the sawfish. After diving three times to a depth of about 70 m, the deepest Stewart had ever been, the men surfaced around 5:00 p.m. and gave the okay signal to their dive boat’s crew members. However, within moments of boarding, Sotis lost consciousness, and as the crew scrambled to revive him they lost sight of Stewart. They immediately reported him missing and within five minutes a Coast Guard search was under way. The search was called off after 72 hours, but minutes later a dive team discovered Stewart’s body on the ocean floor about 100 m from where he was last seen.

Following Stewart’s death, nearly $200,000 that was raised through a crowdsourcing fund to aid in his search was donated to his shark conservation society, Fin Free. Tributes poured in from such public figures as Toronto mayor John Tory and documentarians Les Stroud and Adrian Grenier. In the Globe and Mail, his mentor Paul Watson wrote that Stewart “once told me that he understood that his work was dangerous but that the least of those dangers was being killed by a shark… He will be greatly missed, by his family and friends, by his fellow Canadians and by caring and dedicated people around the world who will never forget his work, his courage, his talent, his resolve, his imagination and his awesome passion for life, beauty and truth.”

On 25 February, Cineplex held tribute screenings of Sharkwater in select theatres across the country; admittance was granted in exchange for a donation to the WWF–Canada. At the 2017 Canadian Screen Awards, Stewart’s friend George Stroumboulopoulos announced that, beginning in 2018, the Canadian Screen Award for Best Science or Nature Documentary Program or Series will be renamed in Stewart’s honour and, for the following five years, will include a prize of $25,000.

Sharkwater: An Odyssey to Save the Planet (Key Porter Books, 2007)