During the South African War of 1899–1902, Canada asked Britain to supply Canadian soldiers with the British Lee-Enfield rifle commonly used by British troops. Britain refused, due to Lee-Enfield supply shortages. The Birmingham Small Arms Company, which made the Lee-Enfield, would also not license the rifle for production in Canada. A new, Canadian-made weapon would have to be designed.

Sir Charles Ross, a British aristocrat and inventor, offered to build a small-arms factory in Canada. He also proposed a rifle of his own design as Canada’s first domestically produced military rifle. Ross’ design was heavily influenced by the Austro-Hungarian Mannlicher rifle. His first military rifle, the “Ross, Mark 1” was a straight-pull bolt-action rifle using the same ammunition calibre as the Lee-Enfield.

The Canadian government under Robert Borden was enthusiastic about the idea of having a rifle produced in Canada as opposed to in Britain. It approved the deal in 1901 without properly testing the Ross rifle.

In 1902, Charles Ross began setting up his rifle factory on the Plains of Abraham in Québec city. Production on the Mark 1 began in 1903. Although the war in South Africa was by then over, the Canadian government signed a contract with Ross for 12,000 rifles to be supplied by the end of the year.

The first supplies of the Mark 1 were not delivered until 1905, when 1,000 rifles were supplied to the North-West Mounted Police. Various problems plagued this model, and it was eventually recalled in 1906. Changes were made until 1910 with several models of the Mark 2 being produced and reworked.

By this time, Britain was urging Canada to adopt their upgraded Lee-Enfield rifle, so that Canadian troops would be similarly equipped with other soldiers from the British Empire. However, Canada refused to stop production of the Ross rifle, creating strains between London and Ottawa over imperial defence.

The Mark 2 Ross rifle was adopted by the Canadian military in 1911 while Charles Ross continued to work on his final model – the Ross Mark 3. It would be the primary rifle Canadian soldiers brought into the First World War. 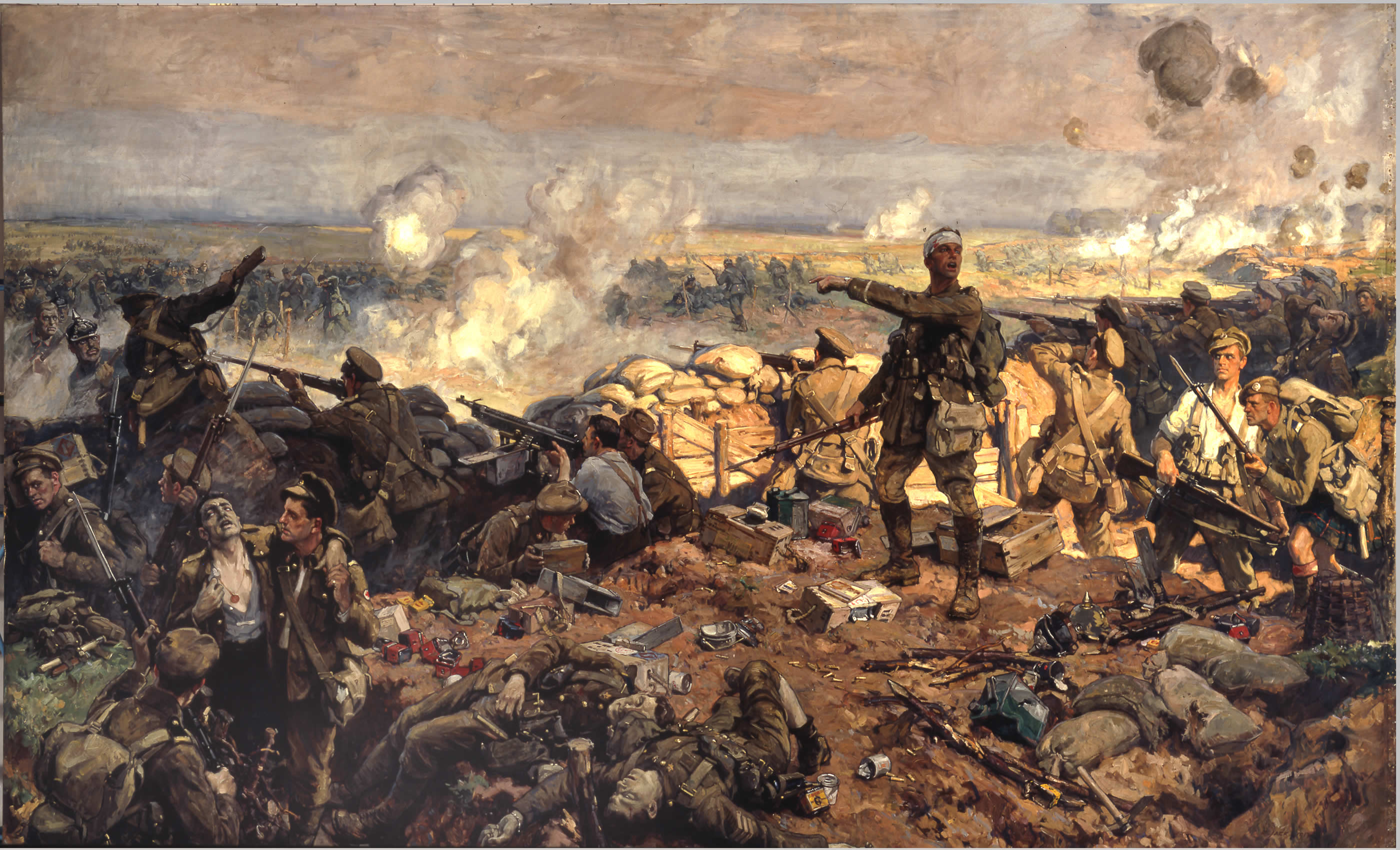 When war was declared in 1914, the Canadian government quickly ordered hundreds of thousands of Mark 3 rifles. Armed with the Ross rifle, the Canadian Expeditionary Force arrived in France and Belgium. Canadian soldiers quickly realized that the Ross Mark 3 was unreliable in combat.

With its long barrel, the Ross was an excellent hunting and target rifle as well as a fine sniper weapon. But it wasn't tough enough for the hardships and demands of the Western Front, including the dirt and mud of the trenches. The main issue, however, was that the Ross had a tendency to jam when firing. This was largely the result of poorly-made British ammunition that worked in the more forgiving Lee-Enfields but was unsuited to the Ross. Many Canadian troops threw away their Ross rifles in disgust and went searching for Lee-Enfield replacements despite orders against doing so.

Sir Sam Hughes, Canada's minister of Militia and Defence during the early years of the war, was a staunch supporter of the Ross rifle. He insisted that Canadian troops carry the weapon because of its superior accuracy. However, the rifle's failure in battle caused an embarrassment for the Conservative government of Prime Minister Robert Borden. This, and other issues of administrative incompetence, eventually led to Hughes being fired from Cabinet in 1916. 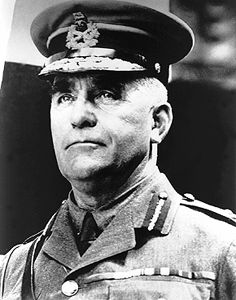 The cause of the jamming in the Ross was eventually corrected, but this came too late for the rifle to be maintained in use. By the fall of 1916, the rifle had been officially withdrawn from service, and Canadians were re-armed with the Lee-Enfield.

The Canadian government expropriated the Ross Rifle Company’s factory in March 1917. In total, approximately 420,000 Ross rifles were produced, with 342,040 eventually being purchased by the British.

During the Second World War, some Mark 3 Ross rifles were taken out of storage and given to members of the Royal Canadian Navy, the Veteran's Guard of Canada, various coastal patrol units, military training depots, and the British Home Guard. Some rifles even reached the Soviet Union.