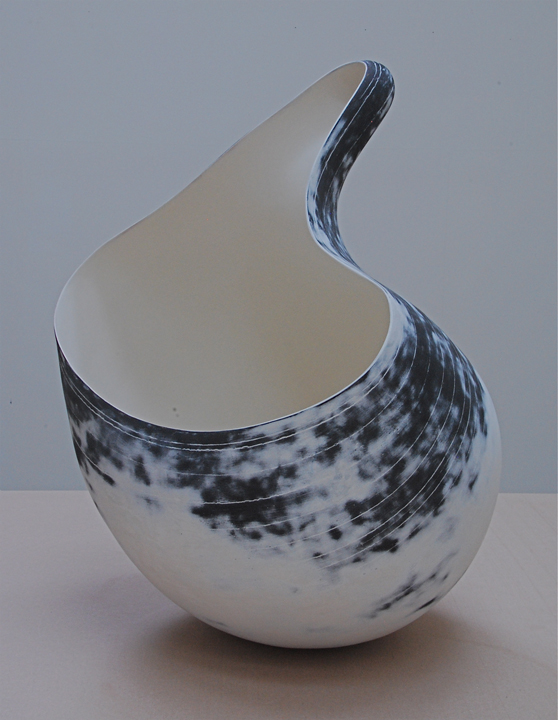 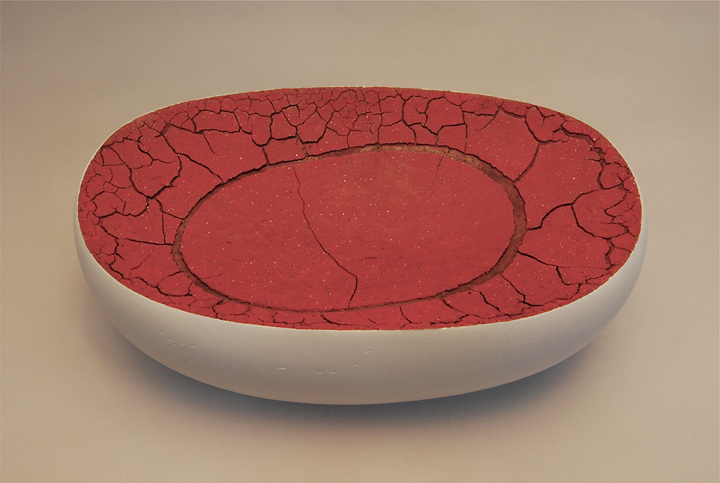 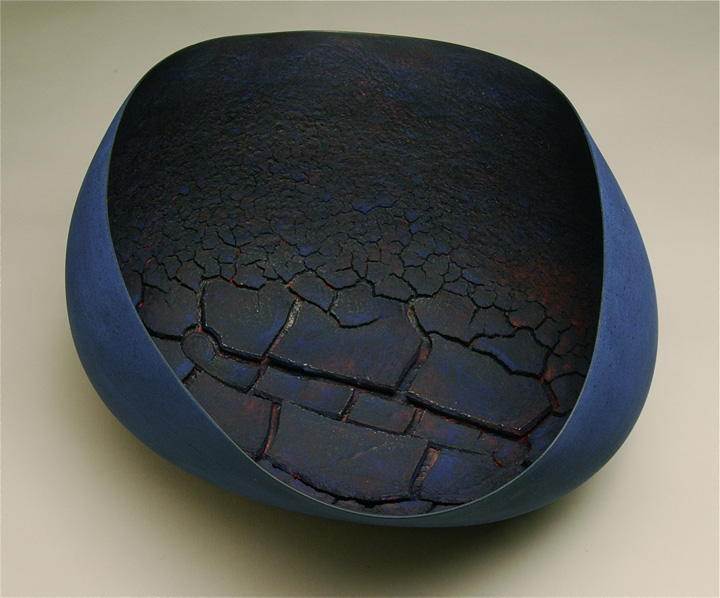 Steven Heinemann, ceramist (born 1957 in Toronto, ON). Heinemann explores the binary between culture and nature, interior and exterior surfaces, all within the tightly controlled ceramic vessel. His ceramics are widely collected and are in the Art Gallery of Nova Scotia, the Burlington Art Centre, the Gardiner Museum, the Montréal Museum of Fine Art, the Museum of Arts and Design, NY, the Museum of Fine Arts, Boston, the Canadian Museum of Civilization, the Winnipeg Art Gallery, and the Victoria and Albert Museum. In 1996, he won the Saidye Bronfman Award for excellence in the fine crafts.

Heinemann is of Hungarian descent and he grew up in the country just outside of Toronto. He discovered clay in high school but it was not until his second year at Sheridan College School of Craft and Design, when he saw the work of German-British artist Hans Coper, that he decided to specialize in ceramics. Graduating in 1979, he went on to complete a BFA at the Kansas City Art Institute in Kansas City, Missouri, under Ken Ferguson, and an MFA from the New York State College of Ceramics at Alfred University, NY, in 1983.

Heinemann is a superb technical artist and employs slip cast molding (a technique used for shapes not easily made on a wheel) and controlled crazing (fine cracks on the surface of a glaze layer) during firing as his primary methods to investigate issues of containment, volume and decoration. He works in series over cycles of four or five years: man-made forms that resemble fossils from nature, objects that sit on the floor, on the table, or on the wall and objects that are open or closed spaces. Throughout these explorations, there is a tension between the decorative and the austere, and between the mechanical and the organic. He works on a piece for years, living with it, and firing it multiple times to achieve the desired result. 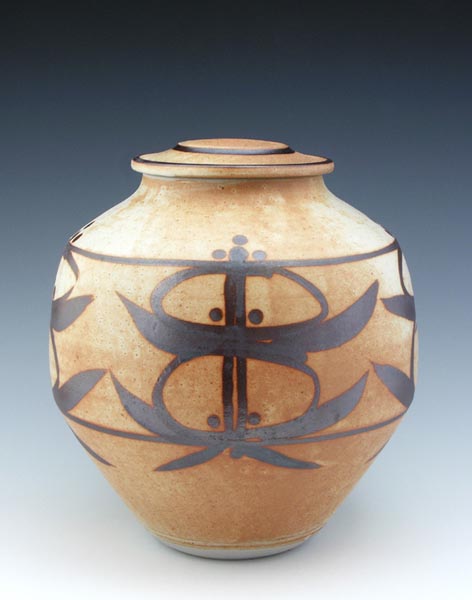 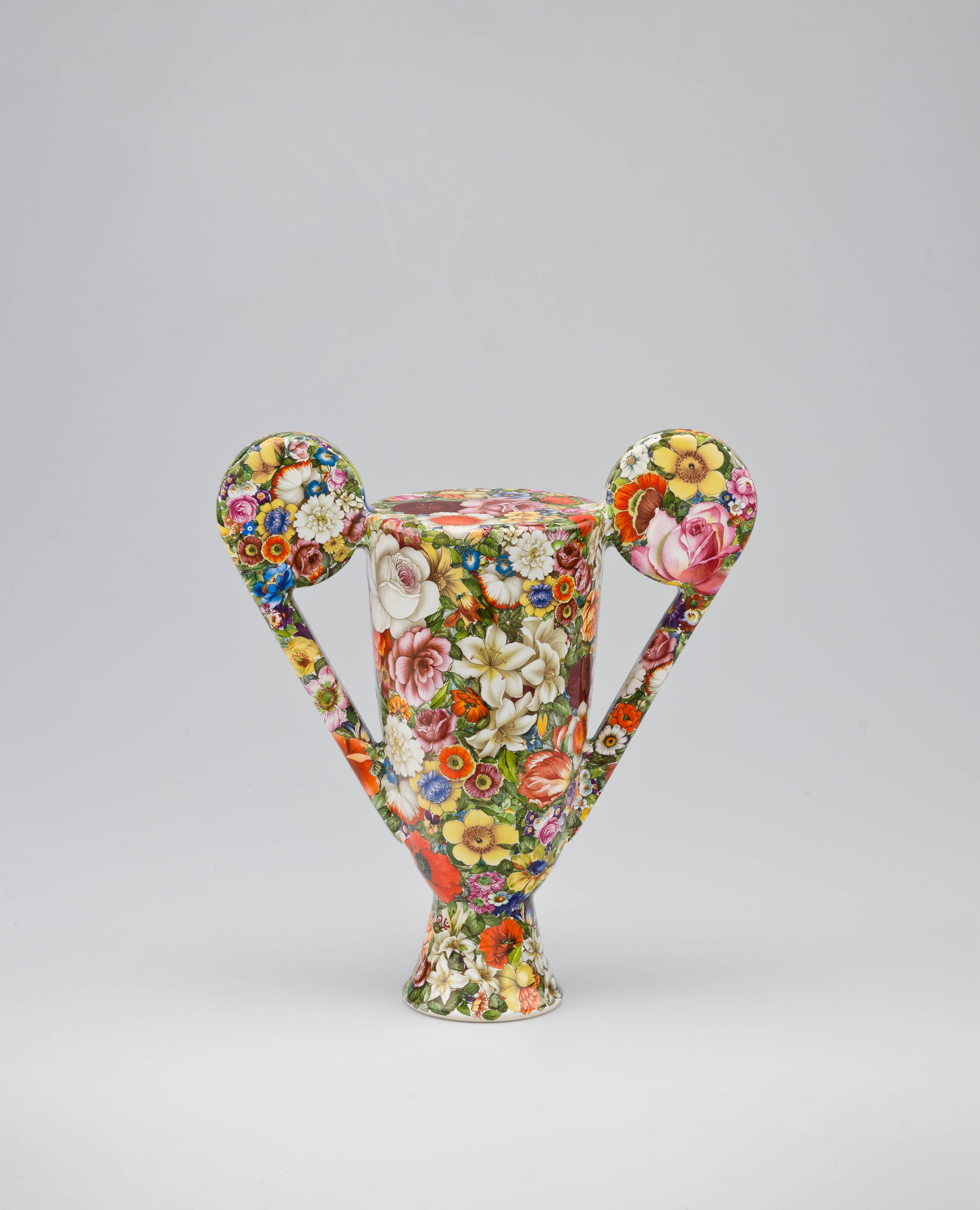