Tahsis Inlet leads north from Nootka Sound. Captain Cook anchored here in 1778. “Tahsis” is from the Nuu-chah-nulth (Nootka) word “tashees,” meaning passage or gateway. Tahsis was the winter home of the Nuu-chah-nulth and of Chief Maquinna. In 1972, Maquinna hosted a meeting at Tahsis between Governor Bodega Y Quadra of Spain and Captain Vancouver of England (see Nootka Sound Controversy).

Tahsis was founded in 1945 when the first sawmill opened. In 1970, a new mill with a deep-sea dock was built. In 2001, the mill closed and the population declined. Since then, restructuring of the economy has focused on tourism, including attracting cruise ships, and outdoor recreation. 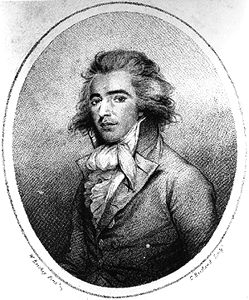