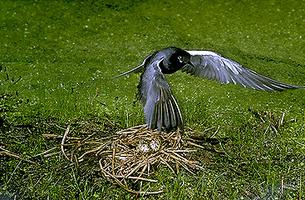 Terns migrate to southern South America, a round trip of over 16 000 km (Corel Professional Photos). 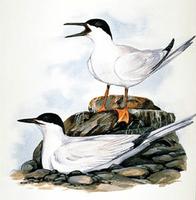 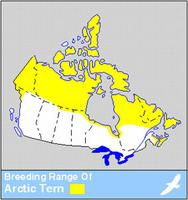 The tern is a medium-sized bird of the gull family. Terns are usually grey and white; in spring and summer most species have a black cap. Similar to gulls in appearance, terns differ in having more pointed wings and usually a noticeably forked tail. Terns are more streamlined than gulls and fly more buoyantly. When feeding, most species dive into the water, which gulls rarely do.

Approximately 44 tern species occur worldwide, most in the Pacific Ocean. In Canada 15 species occur, 6 as breeders. Arctic (Sterna paradisaea) and common (S. hirundo) terns have the largest breeding ranges: arctic, Atlantic provinces north across subarctic and arctic Canada; common, in all provinces except BC. The Black tern (Chlidonias niger) breeds east of central BC across to southern Québec and New Brunswick; Forster's tern (S. forsteri) breeds across the prairies and on the most southern tip of Ontario; and the Roseate tern (S. dougallii) breeds only in southern Nova Scotia and on the Îles de la Madeleine. The Caspian tern (S. caspia) has 3 major breeding populations: Great Slave Lake and Liard River; most of central Saskatchewan and Manitoba, and southeastern Manitoba; and southern Ontario.

Caspian, common, roseate and usually arctic terns nest on grass, sand or small pebble substrates, usually on low-lying islands or peninsulas. Nests usually consist of a small scrape or depression in the ground. Black and Forster's terns usually build their nests over water, attached to emergent vegetation or a structure in the water. Terns usually lay 2-3 eggs. Their breeding cycle is shorter and their young develop more quickly than those of gulls. 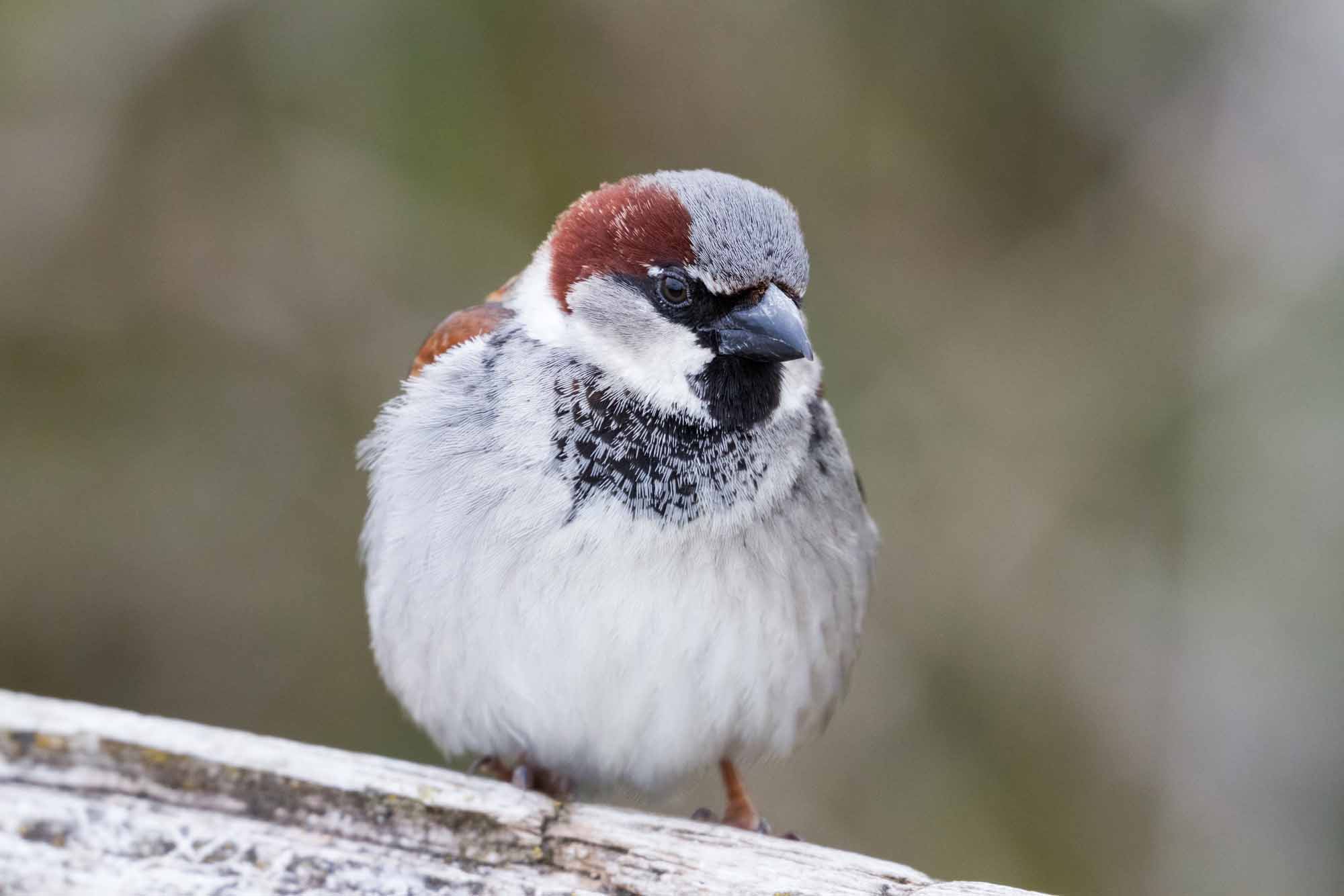