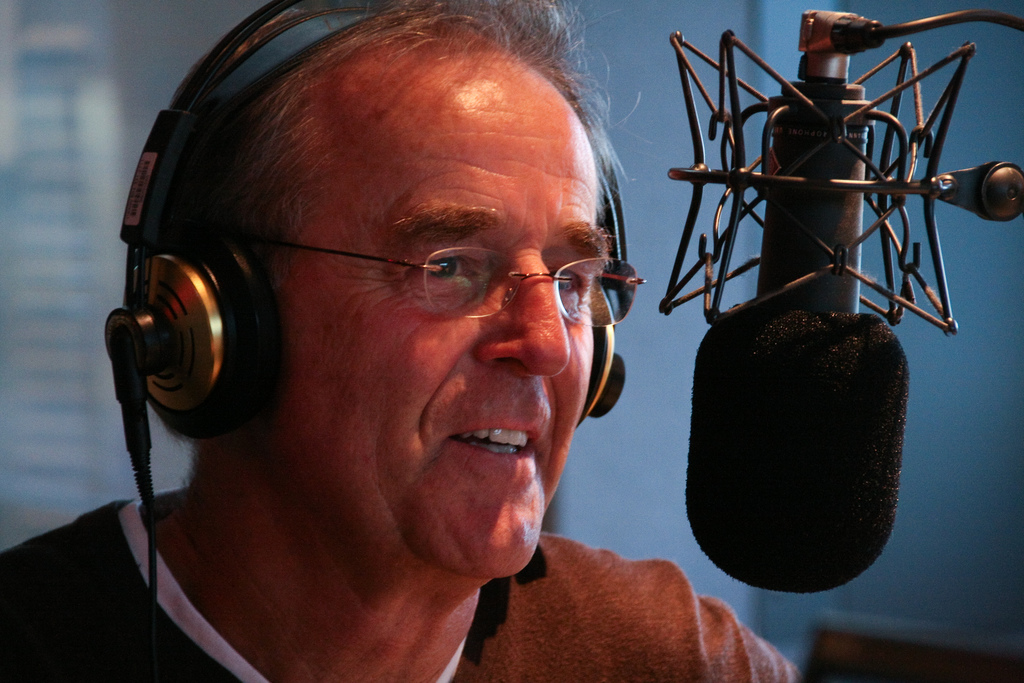 Terry David Mulligan, actor, broadcaster, television and radio host, producer (born 30 June 1942 in New Westminster, BC). Terry David Mulligan has been a successful Canadian broadcasting personality for six decades. A leading celebrity interviewer, prolific actor and staunch supporter of Canadian music, he was a radio DJ for two decades before becoming a TV host and VJ with the CBC and MuchMusic. He is a member of the BC Entertainment Hall of Fame.

Early Years and Career with the RCMP

The son of a game warden father and Avon saleswoman mother, Mulligan grew up in North Vancouver and Kamloops, BC. After graduating from high school, he fulfilled a childhood dream by becoming a constable with the Royal Canadian Mounted Police (RCMP). He served as a Mountie in Olds and Red Deer, AB, from 1960­ to 1964, an experience he has described as the hardest work of his life. Worn down by the deaths, injuries and misery he witnessed as a Mountie (he was once nearly strangled by a man he arrested), he decided to work in the world of rock ‘n’ roll after CKRD-AM disc jockey Hal Weaver showed him around the local radio station.

Encouraged to change his name but opting instead to use the moniker TDM, Mulligan worked at CKRD Red Deer, CFAC Calgary and CJME Regina before Vancouver broadcaster Red Robinson hired him as a host on Canada’s first FM station devoted to underground rock, CKLG-FM (now CFOX). He went on to help program the station before making the jump to Toronto and working at CHUM-AM and CKFH-AM.

Disillusioned by the Top 40 format and the lack of support shown for Canadian acts, Mulligan returned to Vancouver and worked at CKVN before regaining his old job hosting the morning show on CKLG-FM, where his regular guests included the comedy duo Cheech and Chong (see Tommy Chong). He also began working on CBC Radio’s Great Canadian Gold Rush (1973–80), on which he profiled the country’s top tunes each week and interviewed some of the biggest performers in music.

Since 1995, Mulligan has hosted the pop music program Mulligan Stew and in 2008, he began hosting the wine and food show Tasting Room Radio on independent Alberta-based radio network CKUA.

Mulligan’s popularity and success as a radio DJ led to jobs hosting a number of TV programs, such as the contemporary music show Hits-A-Poppin (1968), the satirical comedy series A Second Look (1969) and Piffle and Co. (1971), the music variety program Canadian Express (1977–79), the game show The New Quiz Kids (1978–80), the subversive children’s show Zig Zag (1980) and Star Chart (1980), a television version of Great Canadian Gold Rush.

From 1980 to 1985, he hosted CBC’s long-running music video program Good Rockin’ Tonite. He then joined MuchMusic, where he was creator, host and producer of MuchWest (1986 to 1998), a program that covered the West Coast rock scene. He also hosted Citytv’s magazine-style entertainment program Movie Television from 1988 to 2003, and was a host and producer with the entertainment networks Star! and Bravo!

Mulligan began acting in commercials in the late 1960s. He appeared as an extra in Robert Altman’s West Vancouver-shot McCabe & Mrs. Miller (1971), starred in the CBC sitcom Hey Taxi (1972) and found increasingly steady work as a supporting player in Vancouver’s burgeoning film industry.

He has appeared in such TV series as The Beachcombers, Street Legal, 21 Jump Street (in which he played so many different characters over the years that Johnny Depp once reportedly remarked, “He’s back again! Are we killing you this time?”), MacGyver, The X Files, Stargate SG-1, The Outer Limits, Robson Arms, Whistler and Supernatural, and such movies as The Accused (1987), Look Who’s Talking Too (1990), Disturbing Behaviour (1998), Mystery, Alaska (1999) and The Fantastic Four (2005). He also appeared in Bruce McDonald’s cult classic Hard Core Logo (1996), playing a loopy music promoter named Mulligan.

Inductee, BC Entertainment Hall of Fame (2004)

Broadcaster of the Year, British Columbia Association of Broadcasters (2012) 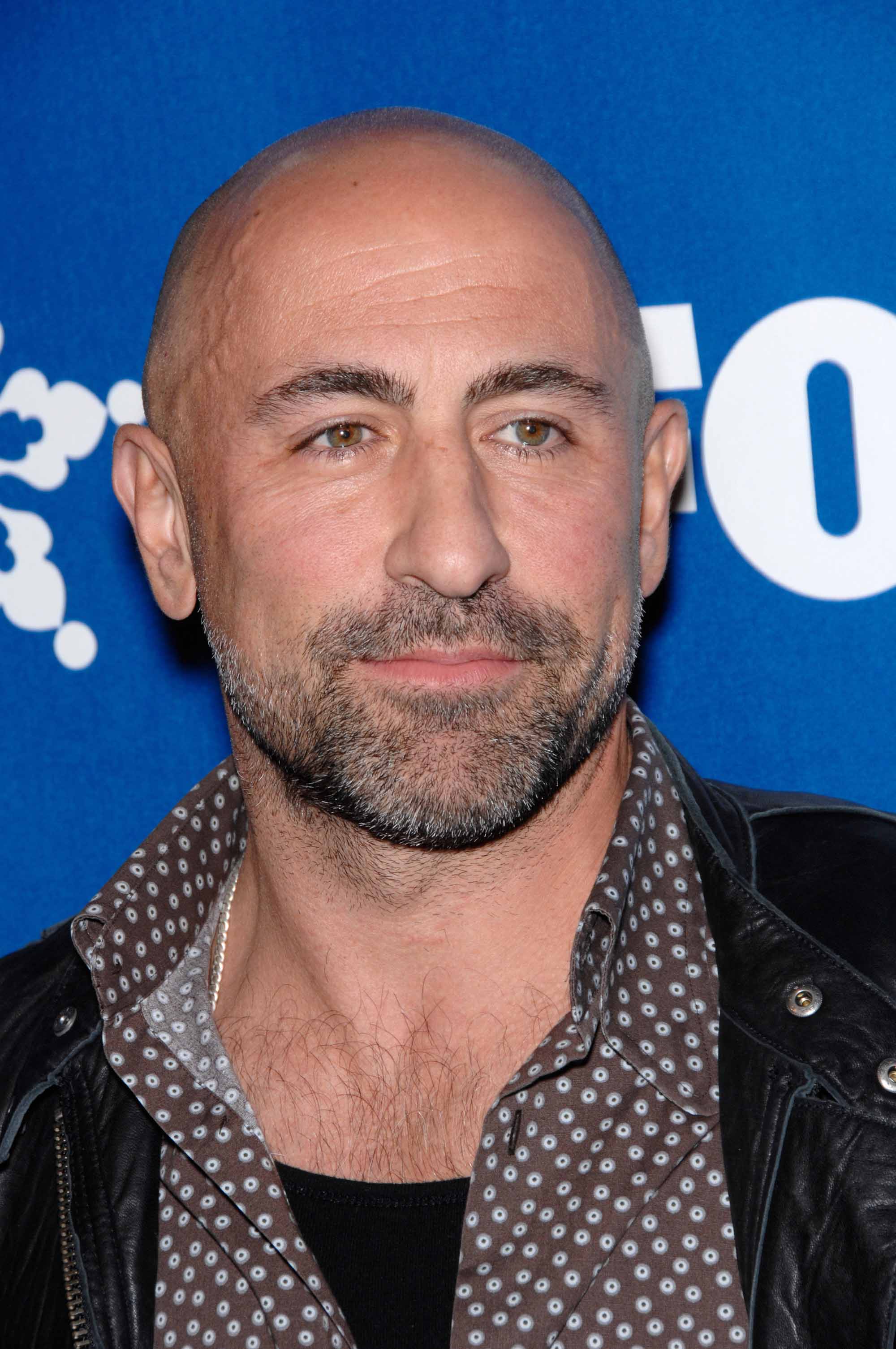